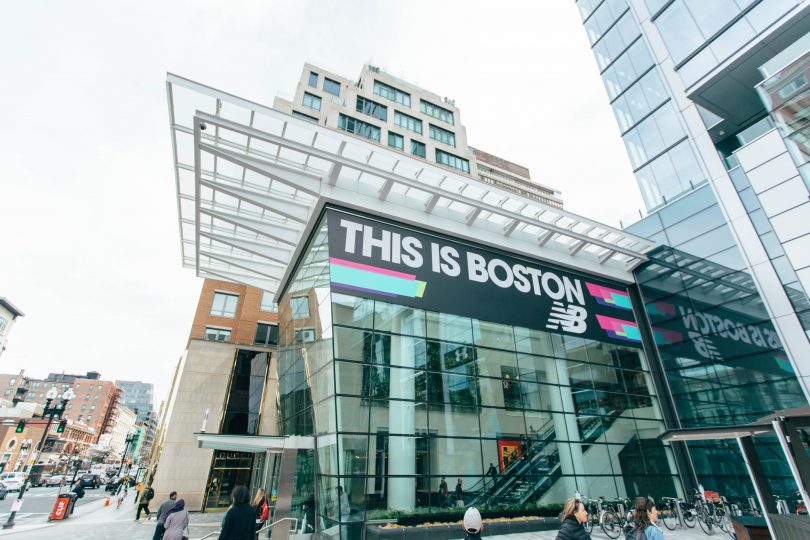 It could be an incredibly high concentration of colleges and universities. It could be the little-big city feel. Maybe it’s the easy access to restaurants, bars, entertainment, and public transit. Whatever the reason, Boston has become a magnet for the Millennial generation, and we’re not surprised. Curious about what Millennials can do in Boston — or thinking about joining them in moving to New England’s coastal city? Here’s a guide to Boston for Millennials.

Millennials make up a big part of the city

As of 2018, adults ages 25 to 34 make up 23% of Bean Town’s population, and 15% of those folks moved to Boston within the last year — that’s second only to San Francisco. This means that it’s easy to tap into the youthful social scene, find like-minded friends and colleagues, and access events and activities targeted at the Millennial mindset. Boston’s arts and tech scenes are innovative, ever-evolving, and growing with the city itself — and since Millennials are moving to new places regularly, there is a constant infusion of fresh energy.

The Foodies come to Boston — and your tastebuds will love it

Boston has become the new home for a number of the foodie scene’s best and most creative chefs. This is a fairly new evolution for a city that once so heavily relied on seafood as the main attraction. However, the Hub has been attracting top chefs from across the country.

If you think you’ll be pigeon-holed into the old-school “go to bars and try to meet people” game, think again. There are a variety of clubs and events run by Boston’s Millennials to keep things interesting and help you settle in after moving to a new city.

Where to live in Boston

Rent in Boston and the surrounding neighborhoods are definitely on the pricey side. Many Millennials live with roommates if they aren’t partnered up. That helps to keep the bills lower and save those pennies for all that Boston has to offer. Many of Boston’s young professionals flock to Cambridgeport, a newer neighborhood right on the Charles River. This neighborhood offers mid-range options for family housing as well as apartment buildings. Southie is an up-and-coming spot for young Millennials with lots of converted warehouses and newly constructed or renovated condos. Somerville offers a slightly more eccentric and funky vibe for those who don’t necessarily want to be right in the hustle of downtown. If you’re more of a quiet, old-soul type, look at areas like Peabody or Newton. You’ll find affordable housing that is still within easy distance of the city.

Wherever you decide to land, let a team of professional Boston movers help make it a smooth transition to your new life in the East Coast’s coolest city.