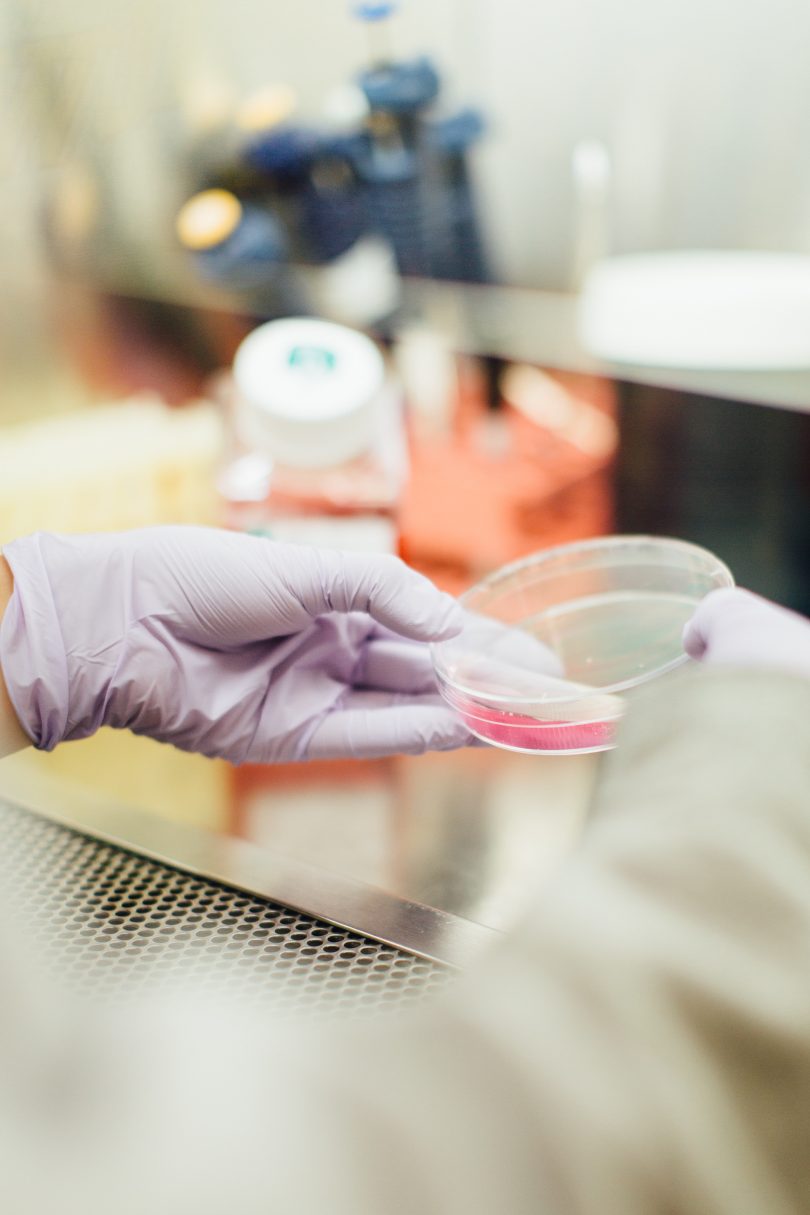 Merriam-Webster defines a geek as “a person often of an intellectual bent who is disliked; or an enthusiast or expert especially in a technological field or activity”. While we may disagree about the “who is disliked” part, there are many of us who identify as a geek. So when we’re in the company of like-minded geeks (ahem) life is just a lot more enjoyable. Modern pop culture and the realities of the tech boom have shown us: the kids who were once getting their heads stuffed in toilets are now doing quite well for themselves. That’s a different kind of nerd’s revenge, don’t you think?

So whether you just graduated from college and are in need of a new home, or you’re looking to find your people, here are the best cities in the US for geeks of all stripes.

Best for science and tech geeks

On the outskirts of Boston lies the mecca of science and tech employment. In Framingham, 16.6% of workers are involved in some sort of math and science field. The top two largest employers are Staples and Bose, and Metrowest Medical is in the top five. That’s not to mention Framingham’s proximity to both Boston and Worcester, the homes of MIT and Worcester Polytechnic Institute, respectively. These two research institutions make the area a true hub of technological and scientific innovation. Of course, they attract the geekiest of the geeks to live and work nearby. Employment rates are high, the average income is pretty solid, and New England living is just darn cute.

Best for computer and electronics geeks

This one likely doesn’t come as a surprise with its nickname. Santa Clara, San Jose, and Sunnyvale have made a mark for the sheer amount of investment capital pouring in. You’ll notice the presence of Facebook, Google, Apple, Intel, and others. With one computer store for every 1,991 residents and 18.2% of the workforce employed in the science and tech fields, any one of these cities would make the geekiest tech guru feel right at home in California.

Known as the “Research Triangle”, Durham is home to Duke University. The city also has the third-highest percentage of adults in the nation with bachelor’s degrees or higher. 15.5% of the population is employed in general geekery. Furthermore, nearby Raleigh has one of the highest percentages of adults who attend a LARP (live-action role play) event regularly. So if academia and dressing up as your favorite character sound like your jam, Durham, and Raleigh might be the best cities for geeks of your caliber.

LA is a lot of things, that’s for sure. But most notably in this scenario, it is the nation’s capital for nerd conferences, or “cons”. Sci-fi/fantasy, comics, dragons, anime, you name it and you can dress up as your favorite character with a whole lot of other enthusiasts. With twelve (yes twelve, that’s one for every month) cons per year, you’ll meet people from all over the world. Hopefully, that includes your new group of best friends. Just make sure you plan ahead and get your home theater set up when you move. You’ll need it so you can re-watch those superhero movies for costume inspiration.

The best cities for nerds are waiting. So pack up your books and tech gear and let Unpakt give you a moving service quote. I’m sure the movers can help you figure out how to pack your dragon costume or custom computer desk, or…