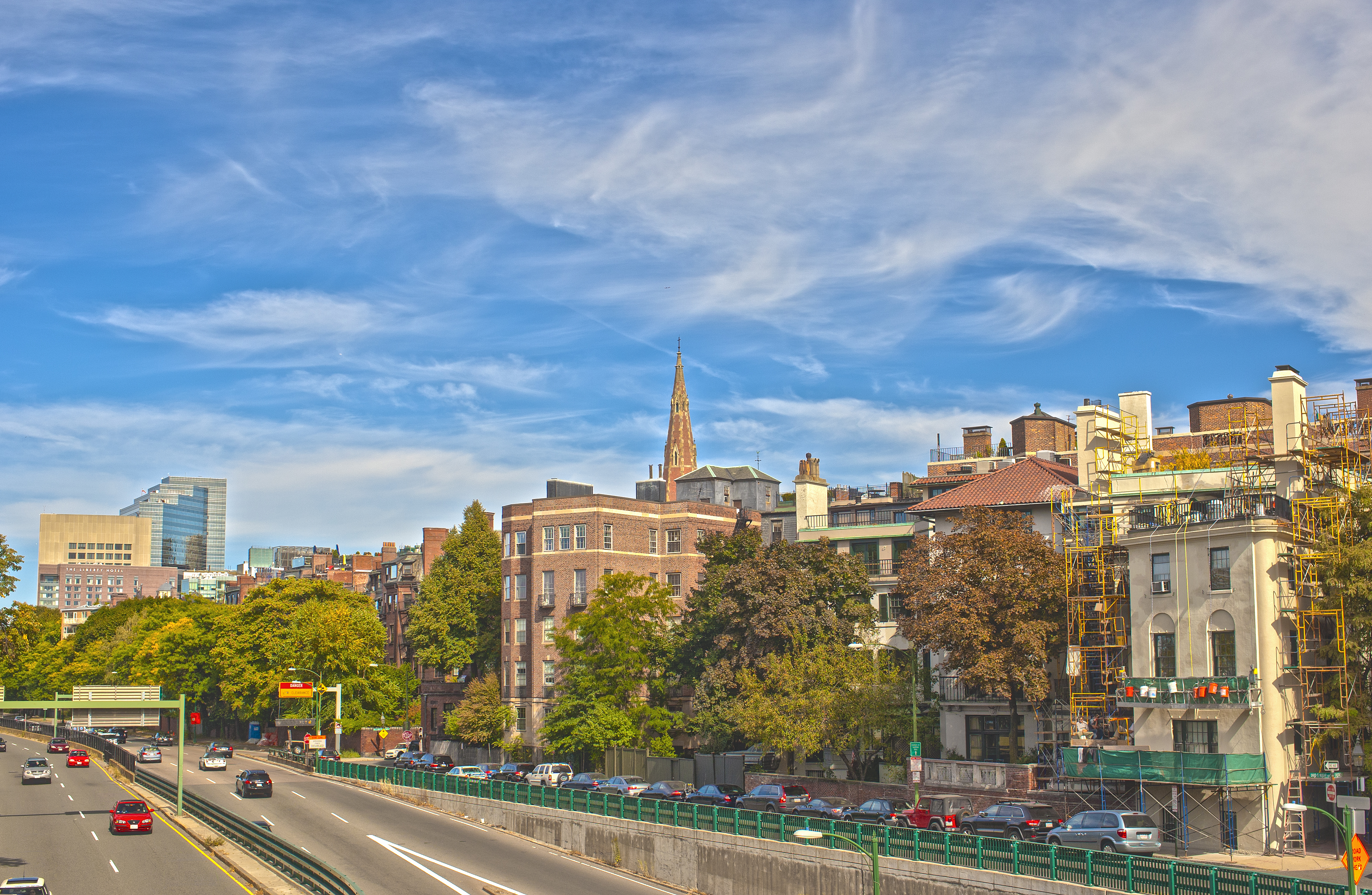 Boston has become a highly-sought-after destination for those looking to make a metropolitan move. That means prices are on the rise, especially with an ever-increasing number of concierge-style condos and apartment buildings cropping up in nearby commuter towns — so for young movers and those on a budget, it’s time to get into these desirable neighborhoods before the prices skyrocket.

Here is your guide to moving to Boston’s trending neighborhoods that won’t bankrupt you.

With the lowest crime rate in Boston and over 570 acres of parks, playing fields, and playgrounds, Roxbury is a surprisingly attractive neighborhood for those looking to live on the fringe of Boston without dealing with prohibitive rent and the parking headaches of city life.

Once home to Malcolm X and Dr. Martin Luther King (a graduate of Boston University), Roxbury has a deep and rich cultural history. These days it hosts a range of residents, from young families to working professionals.  Housing options similarly range from Greek revival houses to multifamily homes and apartment complexes, and the median rent is $1323 for a one-bedroom apartment — 22% lower than Boston’s average.

With a vibrant arts scene and a host of year-round cultural activities and celebrations, Roxbury is a short ride on the Orange Line or one of many Silver Line bus lines away from the downtown area.

Previously filled with breweries, farms, and orchards, Mission Hill is a more residential community with a deep history. Students from Northeastern, MassArt, and Wentworth Institute of Technology keep the average age on the younger end, but with the addition of mixed-income housing and new condos being built, Mission Hill promises to be an up-and-coming neighborhood for young professionals and families too. Topographically, the steep hill after which it is named provides a fantastic view of the Boston skyline but makes bicycling a challenge to say the least

Brigham Circle, Mission Hill’s commercial hub, is a block away from Brigham and Women’s Hospital with stops for the Green “E” Line train. Huntington Ave also cuts straight through Mission Hill with a straight line of access to Copley Square and downtown. Parking in Mission Hill is readily available, a rarity in Boston, and the apartments tend to be large. The price point isn’t so bad either, with the median rent at $2695.

Although one of the pricier on our list with a median rent of $2993, those looking for a truly thriving nightlife will love the proximity to bars, restaurants, and of course Fenway park. Kenmore Square was recently revitalized with a number of new hotels and restaurants coming on the scene, but the residential neighborhoods are in transition from lower rent housing to a more urban and upscale feel. That means more upscale condo and apartment units, and makes Fenway/Kenmore one of the neighborhoods to watch right now.

Transit in and out of Fenway/Kenmore is easy since Kenmore’s T Station is a central hub, though during Red Sox games, you might want to steer clear as it gets completely packed. And with all of the “Colleges of the Fenway” – Simmons, MIT, Emmanuel, etc. – this is certainly a happening place.

A more affordable version of Cambridge, Somerville is the most densely populated area in the entire Mass Commonwealth. It burst onto the scene in the early 1990’s and hasn’t looked back as it continues to develop. Davis Square has become one of Somerville’s central hubs, and was recently named one of Utne Reader’s hippest neighborhoods — a title that describes the flavor of Somerville well. Home to a range of residents from young professionals to Tufts students and families, Somerville – and Davis Square specifically – contains an incredible number of jazz and music clubs, bars, and good dose of family-owned business.

A straight shot into the city on the Red Line, the average rent for a one-bedroom is $1628 – so if you’re seeking a young, hip neighborhood with easy access to Harvard as well as the central city, Somerville is a hip spot to check out.

Though technically two separate neighborhoods, Allston/Brighton find themselves joined at the hip. With Boston University and Boston College close by it is a mecca for young apartment seekers, and there are plenty of apartments at a reasonable price point – median rent is $2359 – to accommodate them all. Cleveland Circle is at the farthest end of the Green Line and is a popular center for students, so the price points here reflect that population.

The recent influx of young and multicultural professionals make this is easily one of the most vibrant neighborhoods in Boston, and a trending place to keep an eye on. The unique and trendy restaurants on Commonwealth, Brighton, and Harvard Avenues keep the nightlife interesting, and a straight shot to downtown on the Greenline will take you around 20 minutes (unless you live on the far end of Brighton).

If you’re moving to any of these neighborhoods, consider hiring full-service movers using a price comparison site to help you make the best decision for you.