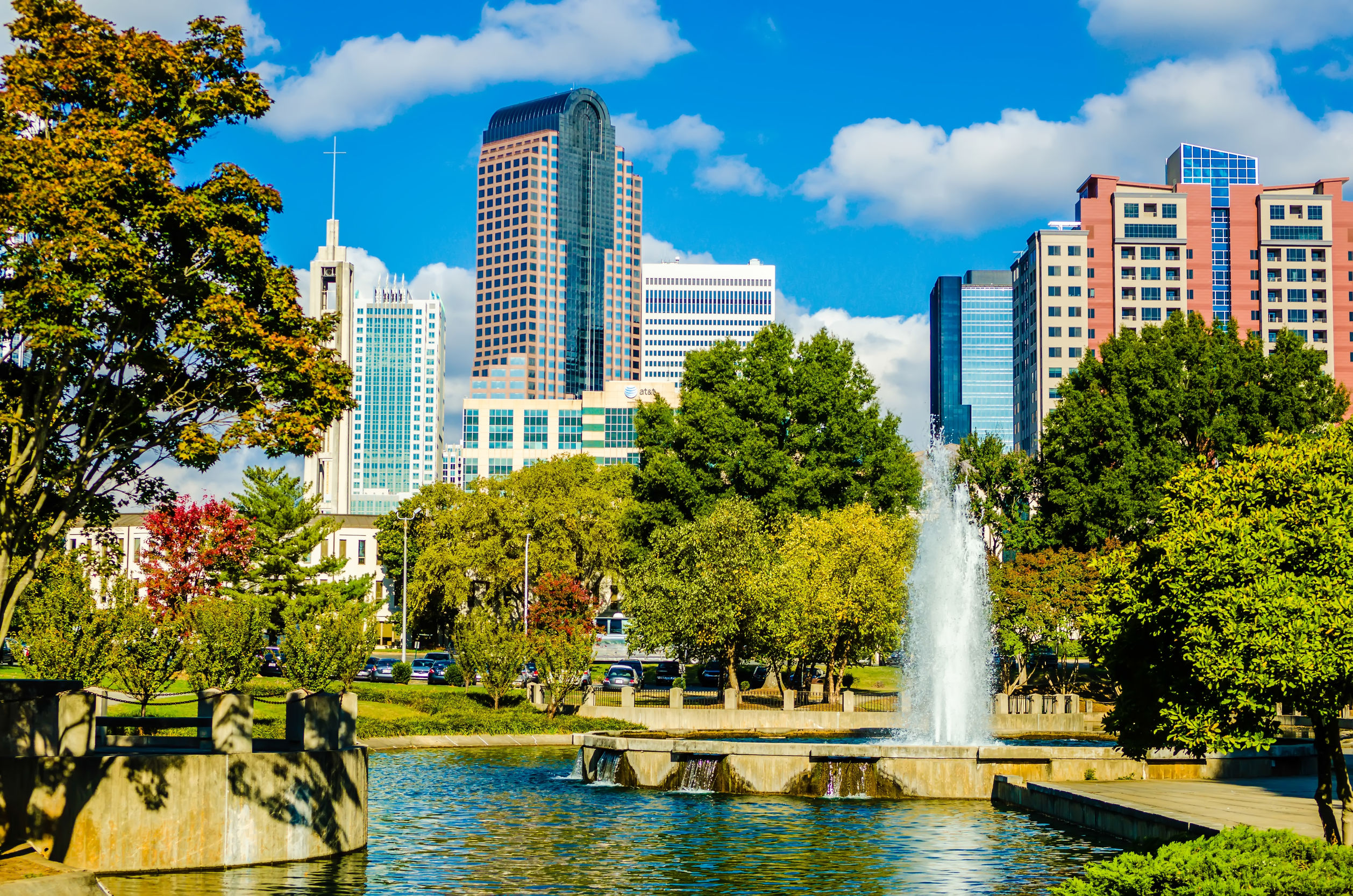 There is a very good chance that if you ask your local movers in Charlotte, they will tell you that they have been very busy with people relocating to this city for employment opportunities. Some transfer here with their current employer while others simply move and see what they can find when they arrive. While this type of spontaneous moving may seem risky elsewhere, it has become a common occurrence in Charlotte as an increasing number of people learn about the booming job market.

Why the Area is Growing

A city typically becomes a hot place to relocate for work or to retire because of growth. In order for growth to occur there needs to be natural resources and a competitively priced and skilled labor force. It is also important that an area has a strong focus on education. Charlotte-Mecklenburg Schools have won many awards, and the city is home to notable universities, including the Queens University of Charlotte, Charlotte School of Law, and Central Piedmont Community College.

Fortunately, Charlotte offers all the ingredients needed for growth. Although North Carolina in general has long been dominated by furniture, tobacco and textile industries, this is starting to change. In recent years, the entire state has become a major center for financial services, pharmaceuticals, technology and motor vehicle parts.

Both Honda Jet and Spirit Aerosystems made the decision to relocate, making North Carolina a leading player in aerospace manufacturing. Back in 2008, a $600 million server farm was opened by Google just northwest of Charlotte. Apple followed in the footsteps investing $1 billion in a similar project just northwest of the city.

When one thinks of a major financial center in this country, they typically picture New York City. Well, believe it or not, America’s second largest banking center can now be found in Charlotte. This could have something to do with the fact that this is the city that Bank of America calls home.

Also, until Wachovia’s acquisition by Wells Fargo occurred in 2008, the bank’s corporate branch was also in Charlotte. Since the transition of Wachovia branches has occurred, Charlotte is now the regional headquarters for the bank’s East Coast Operations. Wells Fargo’s capital markets also are handled here in Charlotte, including investment banking, equity research, and sales and tracking.

If you follow U.S. Motorsports, then you may already know that Charlotte is a major center for the industry. You can find several NASCAR offices here as well as the well-known NASCAR Hall of Fame. Roughly 75 percent of employees and drivers in the NASCAR industry are based in this area. zMAX Dragway and the newly built NHBA Dragstrip have brought about some exciting employment opportunities as well. Even the Metrolina Speedway has moved here.

Some people judge a city’s opportunity for potential by the number of Fortune 500 companies it offers. If this sounds like you, then you probably immediately think of New York, San Diego, Houston, Atlanta, Chicago, Dallas, Minneapolis, and Philadelphia. What most people don’t realize is that Charlotte has some of their own. In addition to Bank of America, a few others headquartered in the metropolitan area include Lowe’s, Goodrich Corporation, Family Dollar, SPX Corporation and Duke Energy. Not to mention, there are also other major companies with their roots here, such as Time Warner Cable, Extended Stay Hotels, Food Lion, Lending Tree and Speed Channel.

Your Charlotte movers will probably also tell you that energy-oriented organizations have also started to attract people to the area. Charlotte has become known as the new energy capital with more than 240 energy-related companies, including Duke Energy, Babcock-Wilcox, Toshiba, and Shaw Group. Bottom line; if you can’t find your dream job in this city, you are not looking very hard.

If you do find your dream job, there are a few things to consider before you decide to relocate, read this post to help you make the best decision for you and your family. Need movers? Check out the best movers in Charlotte to help you with your move.