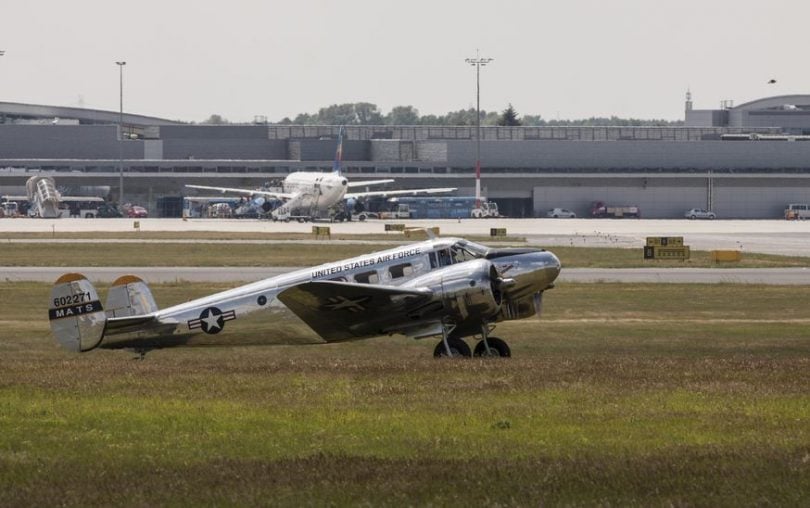 Wichita, KS is host to some of the biggest aircraft employers in America. In fact, the city is known as the “Air Capital of the World.” If you’re considering relocating for a job but are not sure which direction to head in, Wichita, KS is a good choice for finding steady work and enjoying the advantages of living in the biggest city in Kansas.

Headquartered in Wichita, KS, Cessna is known for producing utility and efficient aircraft, especially its flagship vehicles, Pistons. The company is named after Clyde Cessna, a Kansas farmer who built and flew his own aircraft in 1911, making him the first person ever to fly between the Mississippi River and the Rocky Mountains. Cessna created his aircraft company in 1927, and today it employs more than 12,000 people in Wichita.

This Wichita aircraft company was created in 2014 after its preceding owner, Hawker Beechcraft, filed for bankruptcy. The origins of the company go all the way back to 1932 when it was created in Wichita by Walter Beech and his family. Today, the company produces King Air, Baron, and Bonanza aircraft. Also, it offers replacement parts and other services. All of this is powered by some 7,000 Wichita employees.

This is the world’s third-largest civil aircraft manufacturer. It produces business, commercial, and specialized aircraft for clients all over the world. Bombardier has always shown a steadfast appreciation for its workers, who number about 66,000 worldwide with 2,500 in Wichita.

If you’re looking for a career in the aircraft industry, there’s no better place to be. There is such a large variety of aircraft employers to work for in Wichita, you get to choose which place of work suits you best.

The first step, of course, is moving to Wichita, KS. With some of the best movers in town, you’ll be on your way to a satisfying career in no time.