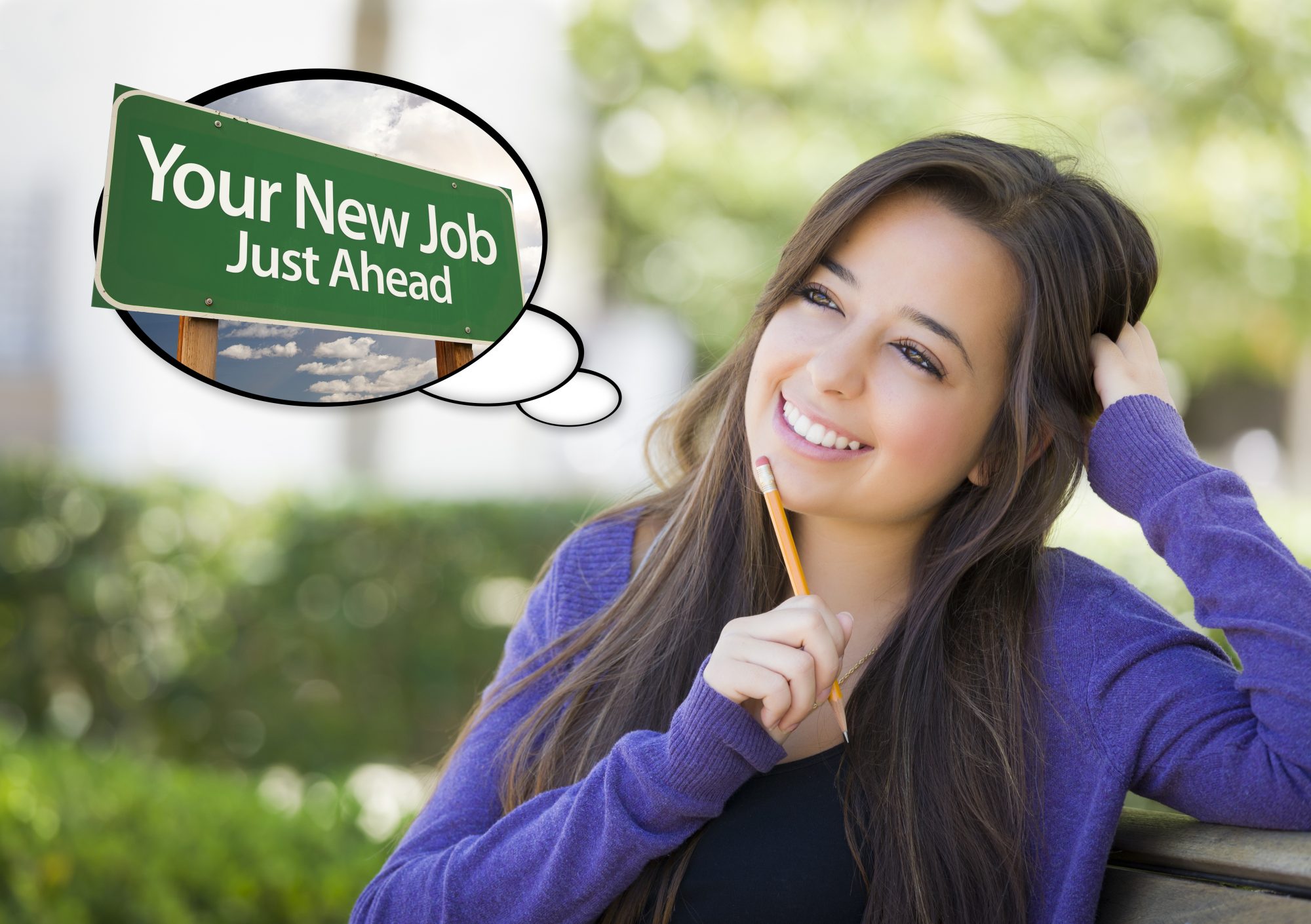 Whether you are finally done school, or if you are simply looking to switch paths, you have a lot of decisions to make. Not only do you need to choose companies you are interested in for your new career, you need to decide if you are going to live in your current city or move. If you are like most, you want to go where there is the most opportunity. Sure, it can be hard to say goodbye to friends and family, but it is also very exciting to start the next chapter in your life somewhere fresh. With a huge country full of fantastic cities, it can be hard to try to decide where to even start looking for employment opportunities and housing. This list of recommendations should get you started.

Many will be surprised to see Dallas at the top of Forbes’ list. Here is a city that has made a huge comeback. If you have ever visited this energetic city then you know just how diverse it is. This means that there is a job here for a vast number of professionals. Dallas shrugged off bankruptcy in 2011 and showed a significant increase in the job market.

The unemployment rate is only around 6.2 percent, which is under the national average. Plus, you have an array of top employers here, such as Bell Helicopter, Bank of America, Exxon Mobile, Dean Foods, Texas Instruments, Citigroup, Southwest Airlines, Lockheed Martin Aeronautics Co., and Kimberly and Clark Corporation.

You may think of Los Angeles as a popular beach destination, but according to CareerBliss, it is the best place to start a career in 2013. The city is home to six Fortune 500 companies, including Health Net, Occidental Petroleum, Tutor Perini, CBRE Group, AECOM, and Reliance Steel and Aluminum. The City of Los Angeles employs more than 95,000 workers and the public school district employs about 73,000. A few of the largest employers here include Kaiser Permanente, Target Corporation, Kroger Co., and Bank of America.

Monster.com feels as though Houston deserves the top position on the list of cities to move to for a new career. Interestingly, Forbes had Houston in its top three in 2009. The unemployment rate is 6.3 percent while wage growth is at 3.9 percent. The city offers an extensive selection of healthcare industries. Therefore, healthcare professionals are in high demand. The main reason this city is a top pick though is the oil and gas boom, which has positively improved wages. If your career happens to be a drilling engineer, petroleum engineer, geophysicist, or petroleum geologist, you need to be on the next flight out. Chances are good that there is a high paying job waiting for you. Top employers in the city include Memorial Hermann Healthcare System, Shell Oil Company, Continental Airlines, Kroger Company, and the Methodist Hospital.

If you are a recent college graduate, Hartford should be put at the top of the list. Average entry salary is well above national average at $50,000, but the cost of living is relatively inexpensive with an average one bedroom costing only around $900 per month. Connecticut is not called the “Insurance Capital of the World” for nothing. Insurance is the city’s major industry as several companies are headquartered here, including Hartford Steam Boiler, Aetna, Travelers, Uniprise, and The Hartford. Additional top employers in the state’s capitol include Hartford Hospital, Connecticut Children’s Medical Center, United Technologies Corporation, Foxwoods Resort Casino, and Mohegan Sun.