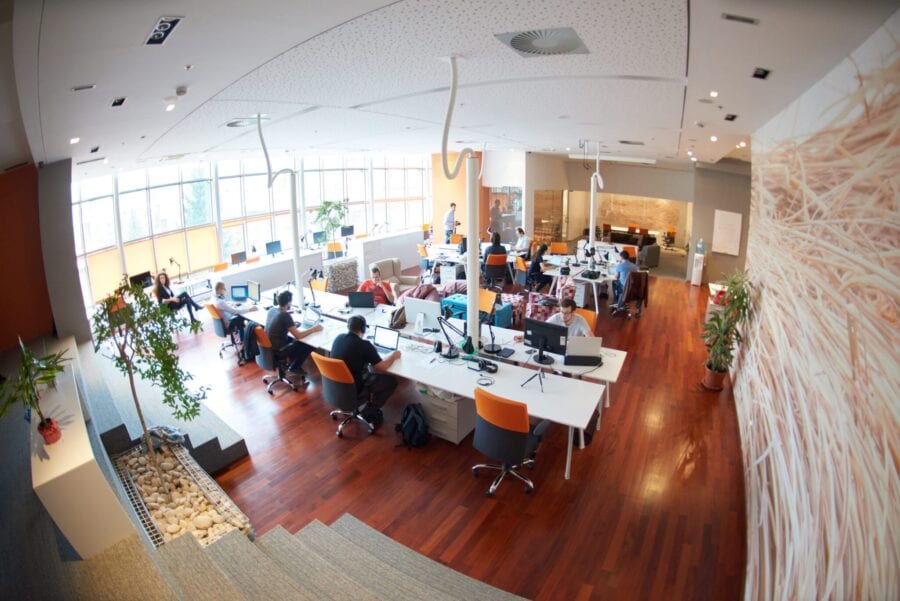 If you have taken on the financial risk of owning your own business or you have a plan in action to start one in the tech market then chances are good you will not mind moving to where the best opportunities are. Entrepreneurs are innovators, essentially generating new ideas and business processes. These are typically individuals who will not let a few or several hundred miles stand in the way of becoming a success. If this sounds like you and you happen to be in the tech industry, “Entrepreneur” suggests these following cities as the best U.S. Cities for Tech Startups:

There are 6.3 times more technology based startup companies in Boulder than any other American City. The great thing about Boulder is the city still has plenty of room to grow. Coveted neighborhoods include Mapleton Hill, Dakota Ridge, University Hills, Table Mesa, Martin Acres, Holiday, and Boulder Heights.

Yes, Colorado takes the second position as well. With numerous research facilities and multiple federal labs, it is no surprise this city is producing new ideas in volumes. Old Town is a beautiful district to live. If you are looking to get your foot in the door and need an apartment until you can shop for houses, they can be found in abundance on Timberline Rd, and in the campus area north of Prospect, south of Mulberry Ave, and around Mountain Ave.

It should come as no surprise that Silicon Valley is placed near the top of the list. Technology dominates the service sector here, and there is not much to say about the area that has not already been said countless times before.

This area started attracting a lot of attention in 2009 when it was ranked as one of the country’s best performing cities by the Milken Institute. Although the area ranks high for economic performance, the cost of living does not reflect the success or growth.

Considering that Washington Technology Industry Association, one of the North America’s largest and oldest tech trade associations is headquartered here, it only makes sense that Seattle would rank high. Entrepreneurs should look for housing in South Lake Union, Phinny Wood, Capitol Hill, Fremont, and Georgetown.

Once again, Colorado makes the list. The tech industry is one of the city’s fastest growing segments in Denver. Popular neighborhoods for professionals include Cherry Creek, Cherry Hills, Greenwood Village, Stapleton, Bonnie Brae, and Park Hill.

It used to be that politicians and artists dominated the scene here. Well, although the area will always be full of these people, the tech industry has seen a surge of growth here in recent years.

When you think of Cheyenne, you picture rodeos and wind energy. Somehow this city has become a haven for brilliant and goal-oriented entrepreneurs.

Forbes magazine ranks Raleigh highly for the city’s booming economic growth combined with its low business costs. Almost half of Raleigh’s adult population is college educated, and institutions like Duke and the University of North Carolina at Chapel Hill attract talent. With approximately 40,000 high-tech workers living in and around Raleigh, it’s clear this is a great place to live and work in the tech-startup sector.