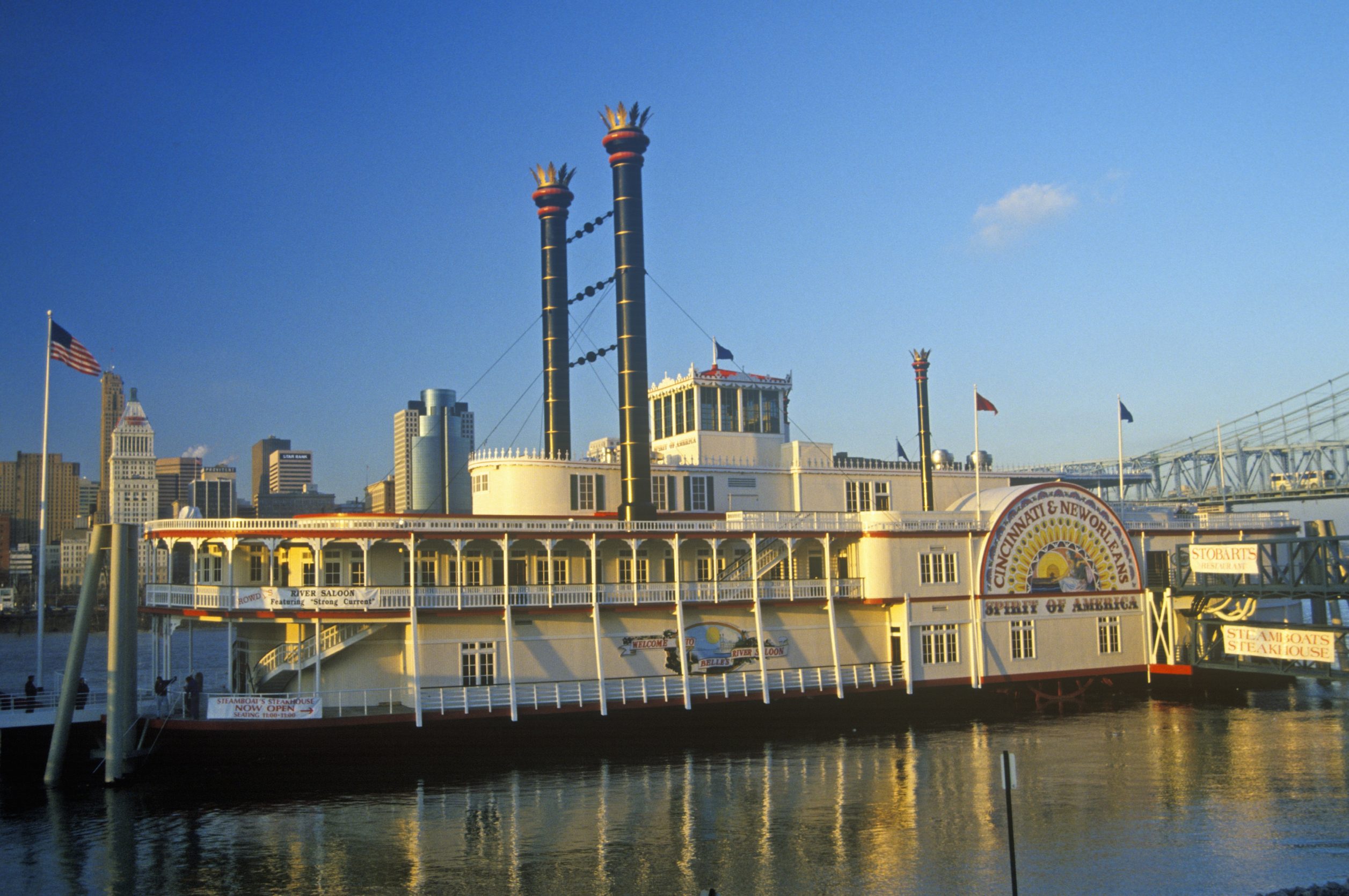 Cincinnati got its nickname, “The Queen City”, long ago — when Henry Wadsworth Longfellow wrote his poem “Catawba Wine” to memorialize the vineyards he found there. But if you’re moving to Cincinnati and you’re interested in more than just drinking the wine, there’s a lot to be explored that won’t cost you anything. Here’s a list of ten fantastic ways to keep yourself and your family entertained, gratis.

1. Get to know the parks

Cincinnati is full of parks — like the expansive Sharon Woods, with its 730 acres of green space that includes a 2.6-mile recreation trail around the lake and a two-story indoor play area for kids ages 2-12. Parking in most of Cincinnati’s parks does require a Great Parks of Hamilton County Motor Vehicle Permit ($10 annual; $3 daily), but if you’re living in the area, it’s an investment that will pay itself off quickly. Downtown you can check out the events at Smale Riverfront Park, 45 acres on the riverfront and right between Great American Ballpark and Paul Brown Stadium. This park has a meditative labyrinth, an interactive fountain, and the Cincinnati Bike Center as well as a stage for summertime events.

2. Take in the sights and sounds of Findlay Market

Ohio’s oldest continually operated market and one of Cincinnati’s proudest monuments, Findlay Market is located right in the center of the city in a historic neighborhood and is open year-round. During the winter months the market is flush with meat, fish, poultry, produce, flowers, cheese, deli, and ethnic foods while during the warmer months (April to November) it hosts a farmer’s market and expands beyond the walls of the large building to include street vendors and performers.

This isn’t a joke — every August, Cincinnati families make cardboard boats and set sail on Ohio as part of River Days. Powered by human energy only, folks get serious about their cardboard artistry, and you can see some of the most successful entries in the Cardboard Boat Museum, a converted old gas station in New Richmond.

4. Everything and anything at Ault Park

Summer finds an opportunity for everything from classy wine tastings (though those aren’t free) to music festivals (one each month!) and the weekly Summer Dance Series with live music. Their online events calendar only has larger-scale events, so be sure to check local calendars.

5. Culture yourself on Sundays at the Taft Museum

Entrance to the museum is free on Sundays, and you can partake in the Taft Highlights tour at 1:30 to get a guided explanation of the Taft’s prized art pieces. On the third Sunday of the month, the museum gets a lot of “family-friendly” with hands-on exhibits and activities for the young and young at heart.

6. Make something at the library’s MakerSpace

Need to record something on a green screen? Or maybe print something on the 3D printer? Or use a sewing machine to make yourself a new reusable grocery bag? It’s all available at the Main Branch of the Cincinnati Public Library in the MakerSpace. Materials are available for a small cost — a bobbin for the sewing machine costs a mere 10 cents, and you can buy the kit to make that tote bag for $5. The coolest library ever, perhaps?

7. Cemeteries are cool too

The Spring Grove Cemetery is also an arboretum — meaning you’ll see a whole lot more than just interesting gravestones. Springtime is a great time to go on a garden tour or hit up a weekend where local historians are about the grounds to learn a little more about Cincinnati’s past.

We’d be remiss if we skipped the Cincinnati Zoo. Tickets are $25 for an adult and $21 for a child when purchased online, and there are special events year-round to give you an inside look at the animals — or for parents only, a martini sampling and animal-meeting event called Zootini.

9. Christmas time in Cincinnati is awesome

Every Saturday, Santa rappels down the 525 Building, right next to Macy’s. There are free cookies and then Santa goes skating while local choirs and musical ensembles perform. Could downtown be any cooler?

With locally themed animals, Cincinnati scenery painted around the top, and a great view of the Ohio River, it’s a sweet treat for the whole family. One ride is just $2, and you can “get to know” the animals on the Smale Riverfront Park’s website.