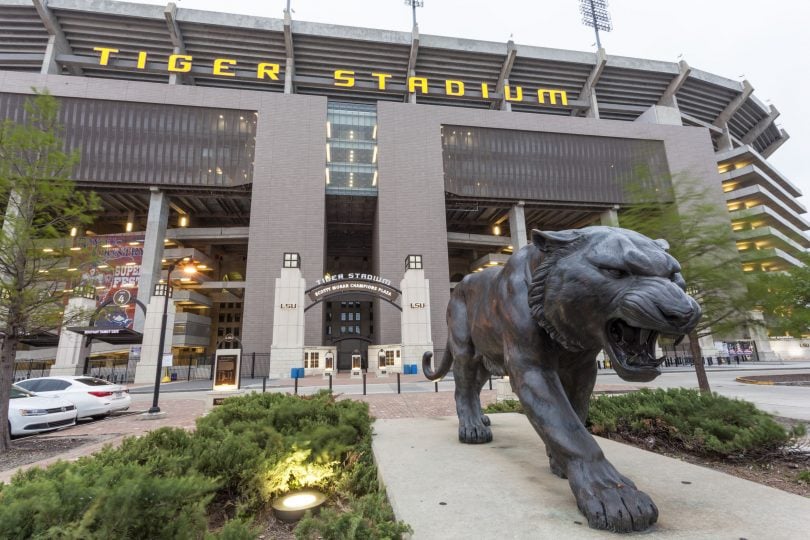 Seated on a bluff above the Mississippi Delta, Baton Rouge, LA, is the second largest city in the state. It’s a major hub for Louisiana’s history buffs, politicians, and sports fans. If you are planning a trip to Delta country, there are some things that you should be sure not to miss. Have a look at our list of 5 great things to do in Baton Rouge to make sure you see the best of the city.