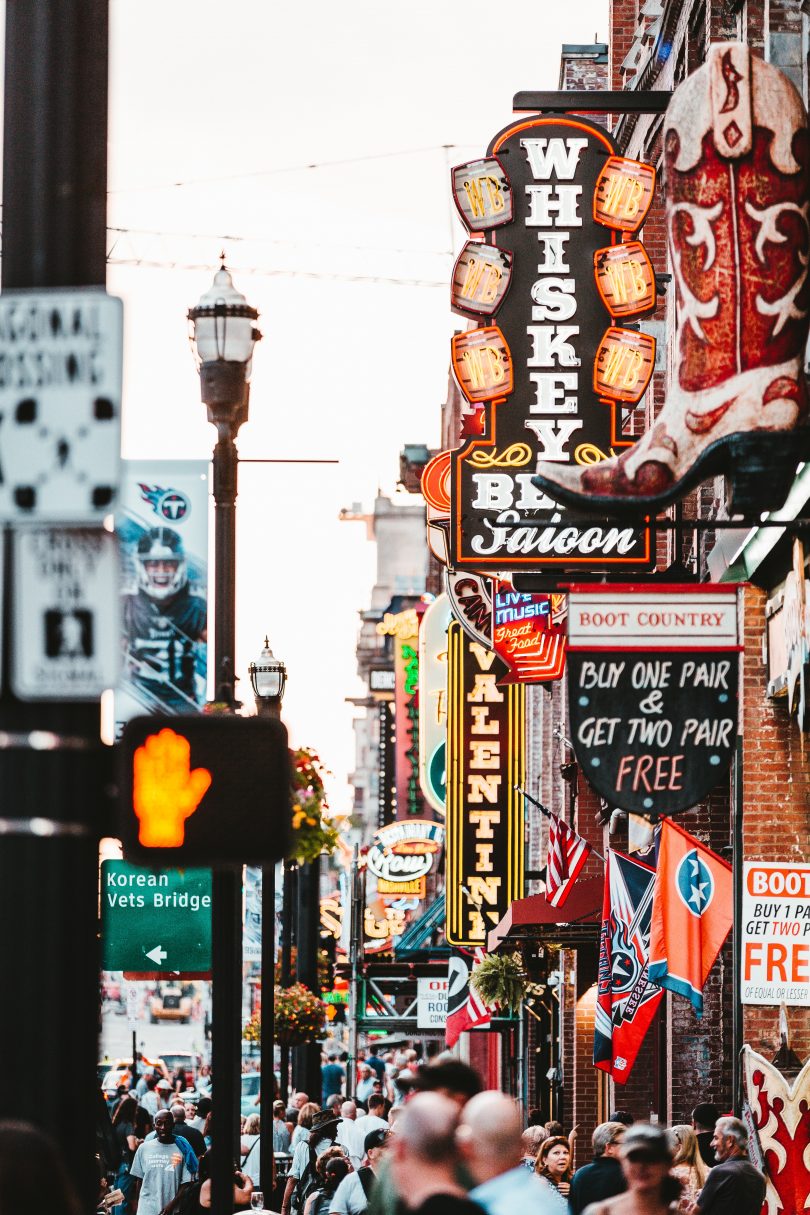 The Grand Ole Opry, the Country Music Hall of Fame, and a whole assortment of spots to get some of Nashville’s famous hot chicken, we know you’ll never be at a loss for things to do in Nashville. But if you want to discover some of the lesser-known gems in Music City, you have to get the inside scoop.

And the scoop is our forte.

Whether you just moved to the city or are in town for a visit, here are some great ideas for unique things to do in Nashville, TN – from the historical to the magical.

Built in what is now Nashville’s Centennial Park, this entirely concrete, full-scale replica of the Parthenon was a part of the 1897 Centennial Exposition. It is replete with a 42-foot re-creation of the Athena statue that no longer survives in the real Parthenon, and is one of Nashville’s best art museums as well. The entrance fee is $6 for adults, $4 for children and seniors.

When Motown music started taking off in the late ’50s, racial tension in Nashville was still high. So Berry Gordy, who had a few hit songs he’d recorded with his sister, opened what was to become one of the most successful African-American owned businesses in history. He not only recorded his Black artists, but he often housed them — the hotels in downtown Nashville still wouldn’t let them stay.

The studio has recorded the likes of Stevie Wonder, Michael Jackson, The Roots, and even Jay Z. The old building is still open for tours even though the business has relocated, so be sure you’re headed to the correct Record Press at 453 Chestnut Street, noted on the map as URP Music Distributors.

One of the oldest letterpress print shops in the U.S. got its start in Nashville in 1879. The first piece to come out of this establishment was a handbill for Harriet Beecher Stowe’s brother, and the shop made a name for itself during country music’s glory days with the industry’s top names. These days it attracts history buffs and music lovers alike with its iconic posters. The shop was relocated to the lobby of the Country Music Hall of Fame in 2013, so you make sure you stop in to see the flyers and handbills of Nashville’s best.

Take a horse taxi to your downtown destination

If you thought horse-drawn carriages were a thing of the past, think again. Nashville is full of four-legged transportation if you’re looking to get around downtown. Some carriages will give you a full tour of Center City while others will take you from point A to point B – so be sure you know which one you’re jumping into if you’re pressed for time.

Get a cupcake from the ATM

You never know when that sweet tooth will strike, so the Sprinkles Cupcake ATM has you covered 24/7. Select your flavor from the weekly menu and wait a few moments: a freshly baked cupcake is dispensed from the pink ATM machine. Unfortunately, there is only one in the city, so you’ll have to make the trip to the 12 South neighborhood whenever the craving strikes. Sprinkles Cupcakes and Ice Cream, 2606 12th Ave S.

Enticed to move to Nashville yet? If you need more reasons, there are at least 3 reasons why you’ll love moving to Nashville and this city is also excellent for launching a new job or career.