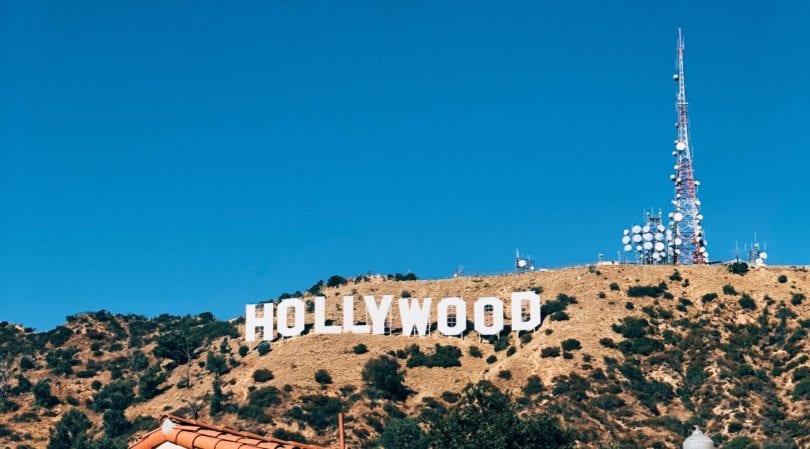 Beautiful weather, famous people, beaches, high-end restaurants, fancy cocktail bars… Los Angeles is known for many things. The Southern California coastal city is recognized by people around the world, hosting more than 48 million people in a year! Curious about some of the lesser-known facts about this city? Read on for a few fun facts about Los Angeles.

Ever wonder why (or how) LA became the place for the film industry in the US? Well, it’s a scandal worthy of a screenplay itself, and it all starts with Thomas Edison.

Edison lived in New Jersey and while most of us know him for the lightbulb, he was a pretty busy inventor. During his lifetime, he held more than 1000 patents in the United States, including most of the technologies necessary to make and show films. Ultimately, he had an upper hand on the entire film making, distribution, and cinema industries and went out of his way to form a monopoly. Many who were entering the industry flocked to LA in an effort to get as far away from Edison and his patents as possible, and thus Hollywood was born.

How diverse is Los Angeles? Really

Los Angeles is one of the most diverse places in the nation, with more than 140 countries represented. Walking down the streets, you will likely hear at least one of more than 200 languages present in the city. There are areas of town where you can immerse yourself in a variety of cultures. Take your pick: Korea Town, Little Tokyo, Thai Town, Little Ethiopia, Chinatown, Little Armenia, and more.

Learn a new language (60% of the population speaks a language other than English – compare that to 49% in New York, despite being hailed as the world’s most linguistically diverse city!), how to cook a new cuisine, or embrace another culture… all in your own town. Living in LA can feel like traveling the world, without the hassle of meeting the TSA.

Of course, should you want to visit your new friends’ homeland sometime, Los Angeles International Airport (LAX) can connect you anywhere. It’s the second busiest airport in the country and the fourth busiest in the world! No wonder it’s listed as the 2nd largest U.S. city by population.

Where does LA rank on the creativity scale?

It’s not a contest, but if it were, LA would definitely take the top prize.

While the film industry accounts for many creative endeavors large and small across LA, there is a much larger art scene spanning many different mediums. Some even ask if LA is the Art Capital of the World.

How’s this for creativity in the job market: the Getty Museum has a team of goats on staff to help with the yard work! They bring the goats through to munch on grass and shrubs and help keep the place tidy.

And speaking of museums…

Los Angeles County is home to 225 theaters and 841 museums and art galleries. In fact, Los Angeles has the highest number of museums per capita of any city in the world! LACMA is the largest art museum in the US, with more than 150,000 works on display. The California Science Center the largest hands-on science center in the country. The Los Angeles Music Center is one of the largest performing arts centers in the nation as well.

The city has some pretty weird laws

Los Angeles has some strange laws on the books, and we wonder how often officers get to write tickets for them these days. Some examples include:

What other fun facts will you uncover by spending time in Los Angeles? Whether you’re living in The City of Angels already or considering relocating there, let Unpakt help you find a professional mover to help move you to your dream home. When you’re here, don’t forget to stop by these awesome flea markets.