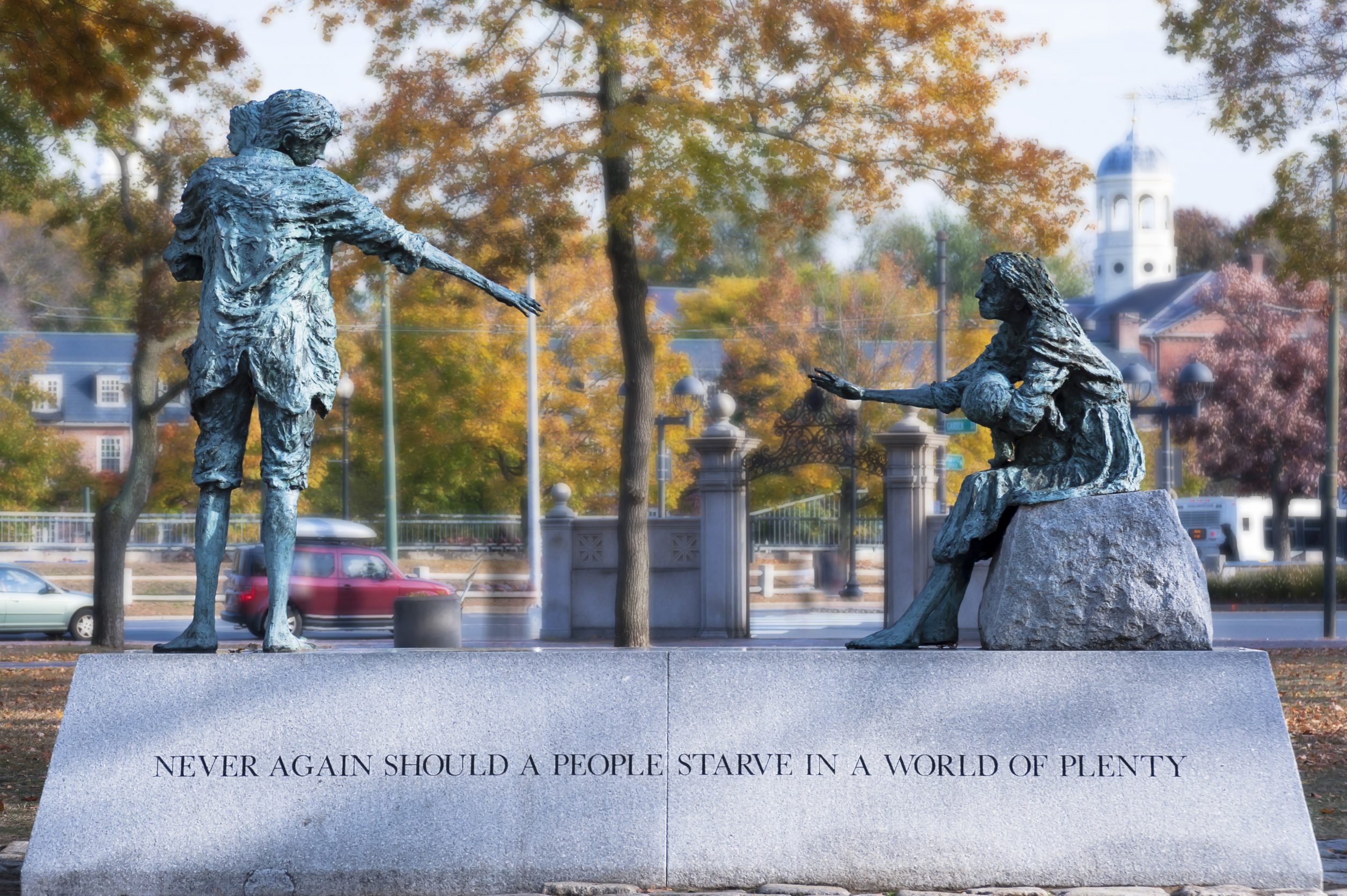 Cambridge, MA, isn’t just a part of Boston — though it is conveniently close to Beantown, meaning if you’re moving there you’ll have easy access to all the city has to offer. Living in Cambridge has its own perks, though, because this historic New England town has its own neighborhoods and culture. So here is our list of the best things to do in Cambridge besides eating and drinking your way through its streets (though that’s also a worthy pursuit!).

Harvard Square (or the more spoken of adjacent Harvard Yard) isn’t just for academics but is, in fact, full of eclectic boutiques, record stores, sidewalk cafes, and restaurants. You can tickle your academic fancy at some of the bookstores, or take a more historical approach and visit the home of Henry Wadsworth Longfellow, New England poet. Brattle Street, once known as Tory Row, is one of the city’s oldest streets dating back to 1600 — so you can imagine walking in the footsteps of those who once heard about Paul Revere’s famous ride in the local taverns. Harvard University itself offers tours of the campus, taking you through the hallowed halls where the country’s leaders once studied.

2. Dive into the Harvard Museum of Natural History

Another famed part of the Harvard campus is this museum, with its exhibitions featuring everything from marine life to The Great Mammal Hall as well as rotating collections to keep your whole family interested. It is kid-friendly, with interactive exhibits on Climate Change and a suite of classes for kids and adults alike. If you’re relocating to Cambridge with its rugged winters, this might become a new favorite snow day hangout.

3. Innovate with the MIT Museum

You’d expect nothing less than robot exhibits, mechanical engineering activities, and an exhibit on holography from the team at MIT. The museum is closely linked with the academics happening on campus, so this museum prides itself on providing a way to meet today’s innovation face to face. Relocating to Cambridge means regular access to events like Second Fridays, the evening discussion series, and the yearly Cambridge Science Festival. Whether you’re a tech nerd or just curious, there is something to get you thinking at this museum.

4. Cruise the Charles with paddle power

Rent a kayak, standup paddleboard, or a canoe and head out on a tour of Cambridge from the water. There are group tours offered if you’re feeling wary of getting out on your own, but let’s face it — if you’re moving to Cambridge, one of the best ways to beat the heat is to get familiar with the river. Just be sure you don’t end up in the middle of one of the many races held there every year…

5. Check out some improvisational theater at Cambridge’s ImprovBoston

This was the birthplace of many of the country’s now-famous comedians, comedy writers, and actors — and not only does it continue to thrive, but it also continues to train actors in the fine art of improv. You can take in a show Wednesday through Sunday, including a rotating main stage show, or if you get really motivated? Take their free Intro to Improv class, happening every Saturday.

6. Stroll the fields around the Fresh Pond Reservoir

It is Cambridge’s drinking water, so you can’t go swimming, but you sure can enjoy the 162 acres of open space that surround it. There are walking trails and a golf course, as well as the Maynard Ecology Center in historic Neville Manor — so you can get the kids involved to learn a bit about the natural world while you’re there. Do keep in mind that dogs must be leashed at all times, so leave your pup’s frisbee at home.

20 markers create a walking tour that honor notable blacks, including the local residence of W.E.B. DuBois, abolitionists, authors, educators, and office holders in Cambridge with a history that dates all the way back to 1840. There are a number of other historic markers around the city that note other historic landmarks, and you can learn about all of them on the Historical Commission’s web page.

8. Check out the world-class music

Any University town needs a good music scene, and it’s one of the prime things to do in Cambridge. You can find some world-class jazz music at places like Regattabar or Scullers Jazz Club, or check out the Plough & Stars between Harvard and Central Squares — a tiny place that opened in 1969, and the local spot for up-and-coming musicians to get some stage time.

If you’re moving to Cambridge learn more here. In any case, best of luck — and if you care to read more, check out this blog post for everything you’ll need to know before moving to the Boston area.