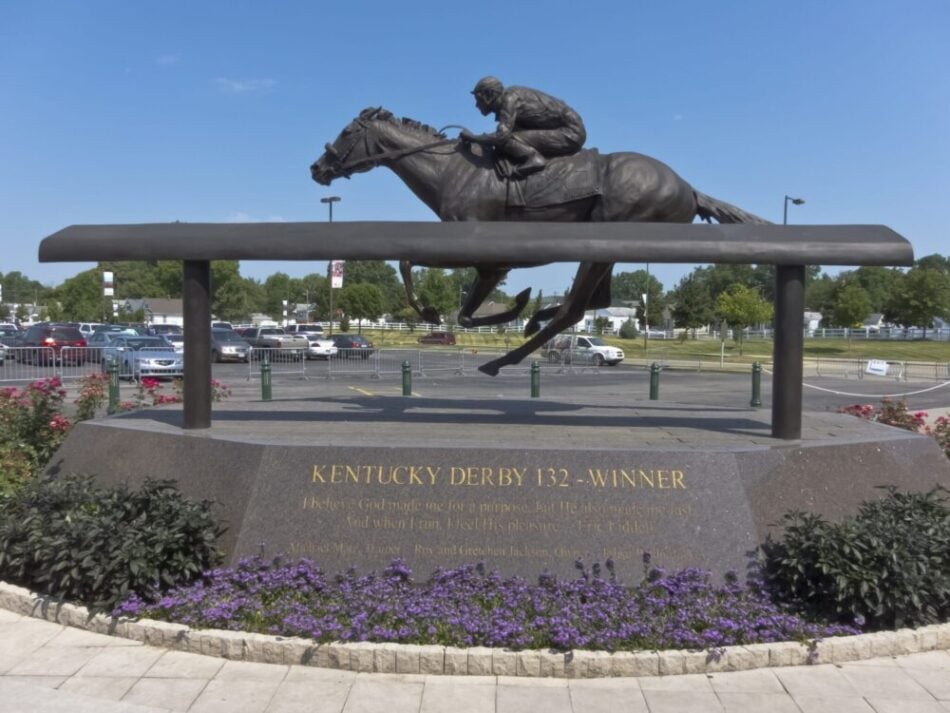 Are you a sports fan? If you are, then moving to Kentucky would be a pretty good idea. Louisville, the largest city in Kentucky and home to the global fast food chain KFC is also famous for its numerous sporting venues, events and teams, such as the Kentucky Derby and the University of Louisville Cardinals. You will get many opportunities to indulge in your favorite sports, be it football, basketball or baseball.

Here are 3 reasons Louisville is a sports fan’s dream city:

College football and basketball are wildly popular in Louisville, and the city takes great pride in being one of the top 10 places to live in the US for lovers of college sports. The city is home to the University of Louisville Cardinals, who compete in the NCAA’s Division I.

The University of Louisville football team also ranks high in the list of college football teams. The team finished 10th and 19th in the BCS rankings of 2004 and 2005 respectively, and 7th in the nation in 2006, and won the Orange Bowl in 2007.

The University of Louisville baseball team reached the final of the College World Series in 2007 and 2013. They won the Allstate Sugar Bowl in 2013. In 2012-13, they became the first school team ever to appear in a BCS bowl game.

Louisville has been home to various professional sports teams for many decades. Some of the famous teams of the past include the Kentucky Colonels, who won the penultimate ABA championship in 1975, and the Louisville Icehawks, who participated in the East Coast Hockey League.

Louisville has very exciting horse racing and equestrian scenes. The city is home to Churchill Down, a Thoroughbred racetrack that hosts the famous Kentucky Derby annually. It has also hosted the renowned Breeder’s Cup no less than 8 times, most recently in 2011. It also hosts the world’s Championship Horse Show annually

Do you find the idea of moving long distance daunting? Read our post on what to find out before you move to a new city. When moving in Louisville, you might want to check out these movers and enlist their help with the heavy lifting.