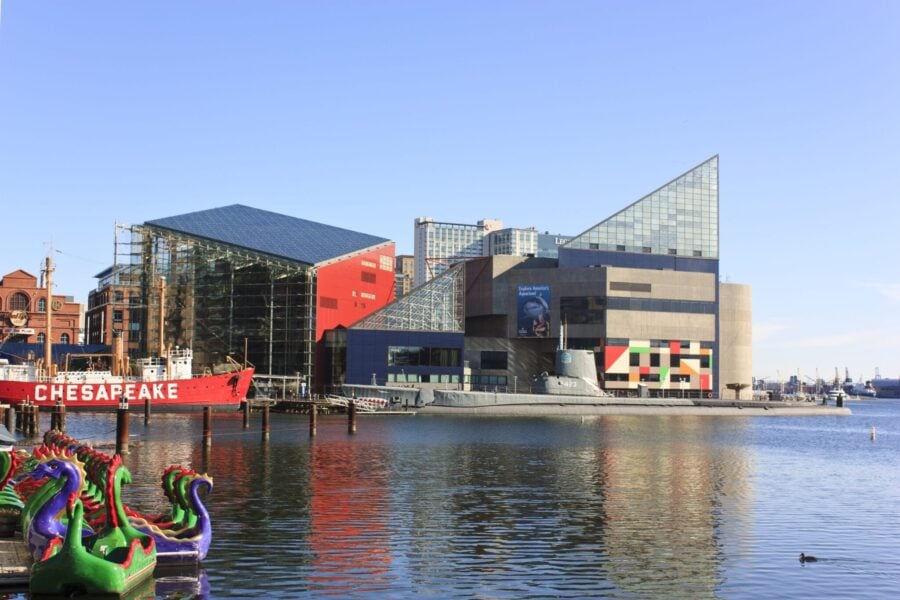 Baltimore is often called the “City of Neighborhoods” because there are 72 designated historic districts occupied by distinct ethnic groups. This means that it is one of the most culturally rich cities in America. It is also home to John Hopkins Hospital, and other huge companies offering fantastic career opportunities, such as Under Armour, American Sugar Refinery, Royal Farms, and the Cordish Company. Baltimore boasts more than 4,900 acres of parks, and thanks to popular tourist destinations like the National Aquarium, Mount Vernon, and Oriole Park at Camden Yards, employment opportunities in hospitality are plentiful. When you add this together you get a city that is attractive to nearly anyone, which is why an increasing number of people are making the move. If you are considering relocating the biggest decision you have to make is figuring which of the many fantastic neighborhoods you should move to.

The average house in Anne Arundel County costs $393,454. If this is in your budget, this is the premier place to live. Annapolis is on the banks of the Severn River and is ranked one of the best places to retire by “Barron’s Magazine.” Nearly everyone sails here. Affordable housing can be found in Brooklyn, Linthicum Heights, Millersville, and Pasadena. Severna Park has excellent schools and is popular with families while those wanting waterfront property outside of Annapolis flock to Crownsville.

This city is split into zones. Mount Vernon and Bolton Hill are popular central neighborhoods, coveted for upscale homes. Recommended northeastern hoods include Cedonia, Beverly Hills, and Mayfield. Housing options range from duplexes to colonial mansions. Polish, Italian, Hispanic, and Greek residents tend to dwell in Fells Point, Canton, and Butchers Hill in the southeastern area. If you want to be close to Camden Yards, Federal Hill, and Otterbein are recommended southern neighborhoods. Southwestern areas offer family-oriented communities, especially in Leakin Park and Gwynn’s Falls. You find a suburban community in the North, full of students and bohemians from the cluster of colleges and universities. Hampden and Charles Village are recommended.

Columbia and Clarksville are the hottest places to be in Howard County, followed closely by Ellicott City. Clarksville is a rapidly growing rural community that offers an easy commute to DC. Columbia has a bustling town center, surrounded by nine self-contained villages. Ellicott City is said to be infested with friendly ghosts, and it boasts a ton of antique shops and homes that exceed $1 million.

Bel Air is the most popular hood, and it happens to be home to some of the Government Offices. Those looking for family oriented communities will enjoy Aberdeen, Havre de Grace, and Fallston.

Taneytown and Westminster are hotspots in this county. Taneytown offers an easy commute to DC, as well as York, Pennsylvania. Westminster is drenched with history and tradition and offers the top-ranked school district in Maryland. Sykesville has an “old-town America” vibe while Manchester boasts a quaint downtown with a “small town” friendly atmosphere. Finksburg and Hampstead are noteworthy neighborhoods for families as well.

With so many great neighborhoods to choose from, why wouldn’t you move here? Don’t forget to check out the list of the most recommended Baltimore movers for your move.