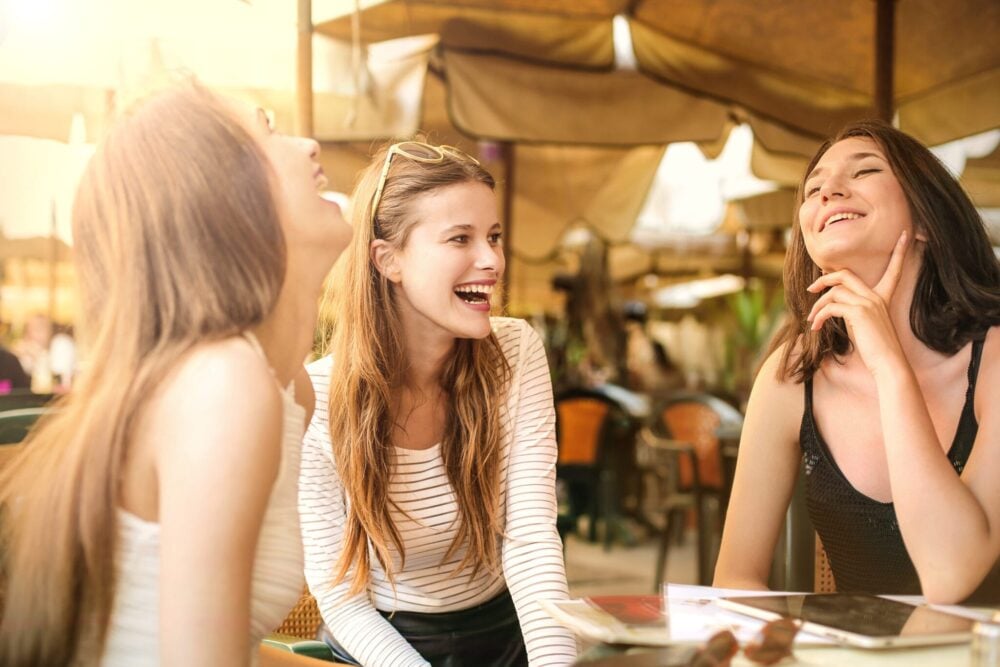 We live in the era of “I’m too busy to even cook a solid meal”, much less go out in search of a partnership. People are turning to apps and online dating, often with little success. So what if it’s not you — but your city? If you are a young professional about to move to a new city and you’re hoping to find a partner, take a look at these findings before you make your choice… especially if you want to steer clear of eternal dating app cycles.

First? Look closer at the data. For a long time, big cities like New York and Los Angeles kept ranking top on national surveys touting them the “Best Cities for Singles”. But the truth about the numbers shows that although there is an enormous dating pool (just five boroughs of New York make up 8% of the user base of Match.com), that doesn’t make actually finding a partner any easier. In many cases, those singles are happily staying that way, or aren’t looking for a committed relationship at least. For someone looking to get married and build a life with a partner? This surplus of singles is actually a hindrance.

If you’re moving to a new city and just looking to meet new people, these cities have the largest percentage of single people among the top 50 population centers:

Of the Los Angeles metro’s 12.7 million people, 54 percent of the households (single or multiple residents) are unmarried. The city also rates second in the nation for the percentage of people who reportedly are actively online dating, so the possibilities for meeting someone are high, but committed relationships are rare. In New York, over half of households are unmarried. Meaning? None of these are the best cities to meet someone in your 20’s or 30’s if you want to get married, but they will surely keep you entertained and prevent loneliness in your new home.

If you’d like to increase your chances of relationship formation, turns out you’ll have better luck moving to a city with a higher percentage of couples. Of course, there needs to be single men and single women, but doing couples things with other couples is way more fun. These cities are less metropolitan, but you may find that provides less opportunity for a “grass is greener”-type dating experience — and Facebook says they have the highest likelihood of “relationship formation”.

Most single females per single male: 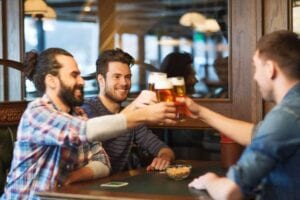 Most single males per single female:

The Country’s Most Romantic Cities

These cities are as perfect for a single person looking for their happily ever after as they are for the couple who have been married 30 years and always finds a way to keep the spark alive.

Best wishes on your adventure into partnership — and when you and your new love are ready to move in together, bookmark our moving tips for newlyweds to make it all go smoothly. Happy dating!