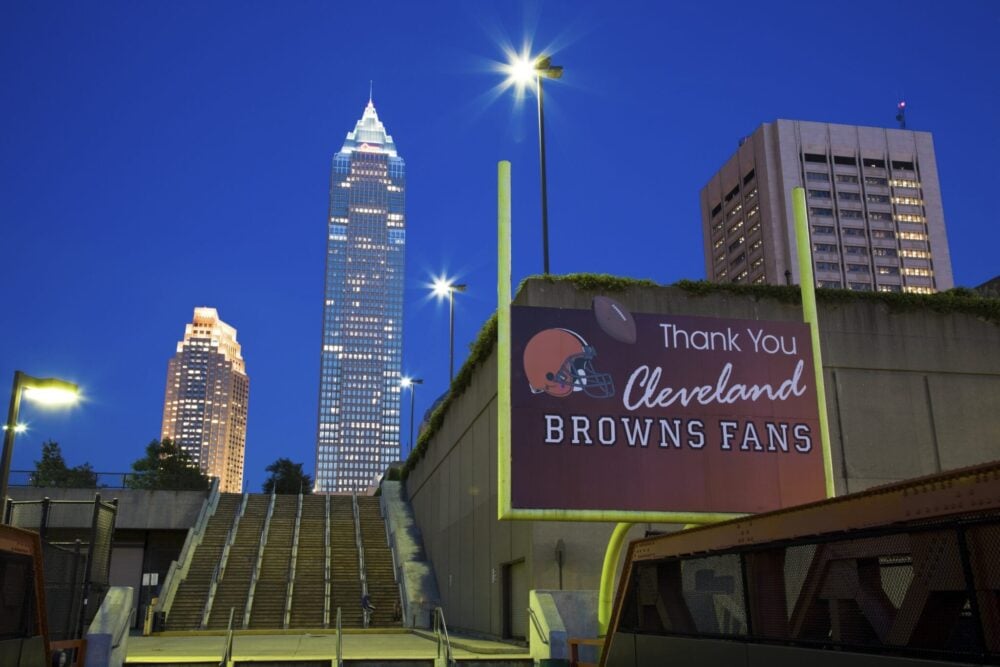 Cleveland is home to die-hard sports fans and was home to the very first rock and roll concert. The character Superman was created by two high school students from Cleveland (Joe Shuster and Jerry Siegel) and the city was the first in the world to be entirely lit by electricity. Now that you’ve been in the city for a while, you’ve likely had a chance to visit Willard Park, which is home to the largest rubber stamp in the world, and you may have experienced the beauty of the Metroparks System, which offers plenty of opportunities to hike, bike and enjoy nature.

While moving to another part of Cleveland may not be quite as complicated as planning a move across the state or the country, it’s still important to make sure that you have a budget in place for moving and storage services. At Unpakt, we’ve compiled a few estimates that can make your Cleveland move a little easier:

Your new place not ready for a move in yet? No worries, we’ve got your storage prices covered too:

When you’re ready to get out and explore your new Cleveland neighborhood, you can check out museums like the Great Lakes Science Center, a facility that showcases the fascinating beauty of the Great Lakes area. You can also check out the Children’s Museum of Cleveland, which features a number of interactive exhibits that children will enjoy. Good luck on your move and don’t forget to book your move on Unpakt with the most recommended movers in Cleveland for your next move!