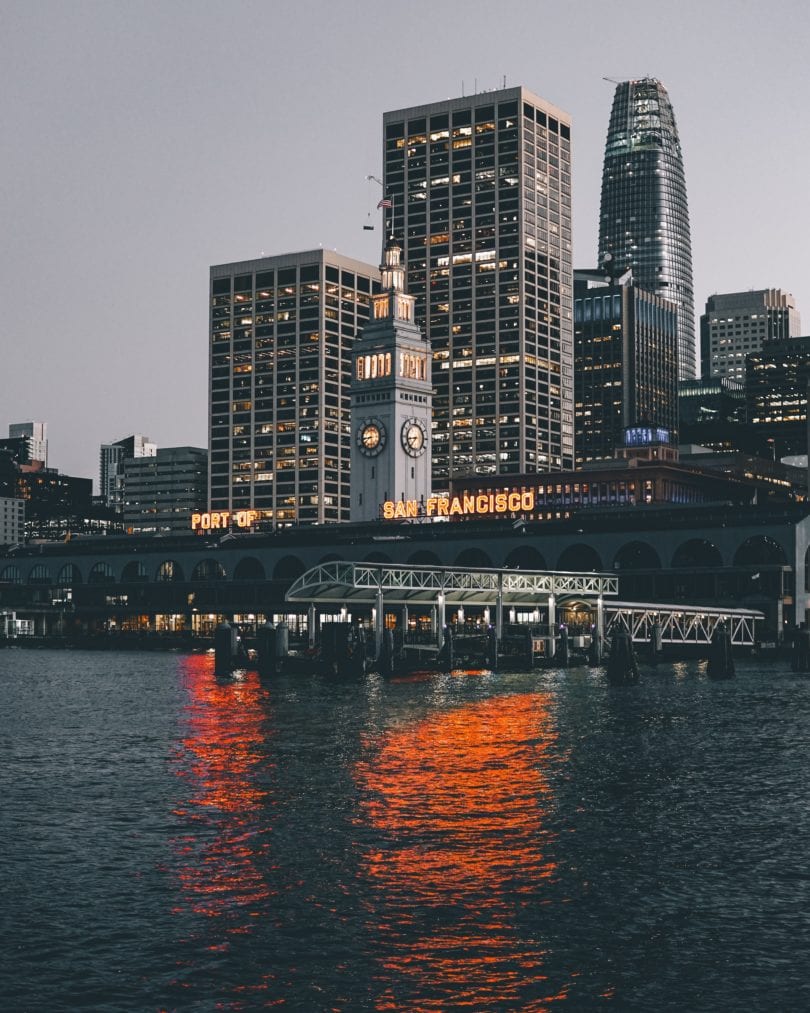 Self-proclaimed or otherwise, we all know that history buffs take a special kind of pride in their uncanny memory for details, names, places, and quirky facts. Taking their encyclopedic knowledge on the road can be an extra special treat. So whether you’re the history buff or you’re planning a trip with someone special, here are some of the best cities for history buffs across the United States. Hint: we’ve skipped most of the obvious ones to give you some new ideas!

As you might have guessed from the name, this coastal city has strong Spanish and Mexican roots. Once a military outpost for the Spanish, the Presidio is still a gorgeous spot to visit. Next, a trip to San Fran wouldn’t be complete without a visit to The Officer’s Club. Opened in 1776, it is now a museum with an amazing Mexican restaurant called Arguello. Perhaps schedule yourself for an eccentric stroll with the Wild SF Walking Tour. There you’ll learn all about the city’s colorful history with the Beat Generation (check out Kerouac’s stomping grounds) in the ’60s and the evolution of artists in the Mission District. You’re sure to find out some interesting facts about San Francisco you might not otherwise discover.

History buffs with a particular bent towards music will be in heaven in this southern city. Head over to Levitt Shell to soak up the juju from some of the greats. Elvis Presley opened there for Slim Whitman, arguably playing the first-ever rock’n’roll concert anyone’s ears had ever heard. The opportunities to view recording studios and historic concert venues in Memphis will keep any music lover grinning. For another side of Memphis, visit the Slave Haven Underground Railroad Museum at the Burkle Estate. Then go pay your respects at the Martin Luther King Jr. memorial, or visit the oldest African-American congregation in Memphis, First Baptist Beale Street started in 1865.

You’ve heard of Plymouth Rock, right? Time to pay the chunk of granite a visit. Tour the town’s many museums and monuments to the Wampanoag Native Americans and the colonists who arrived from Europe to the shores of current-day Massachusetts. Plymoth Plantation offers a family-friendly and highly interactive tour of a restored pilgrim village. You’ll see actors who will tell you what life was like then as they churn a tub of butter. Plymouth Rock, the theoretical landing point of the Mayflower and the first pilgrims in December of 1620, is open for public visits. The Pilgrim Hall Museum will let you dive into the nitty-gritty of colonial artifacts.

For those who have studied Pearl Harbor, it’s hard to NOT be moved by a visit to ground zero. After all, it’s a very important place in American history. But Honolulu has a long history as a royal city, too. With Iolani Palace right in downtown paying homage to Polynesian monarchs King Kalakaua and Queen Liliuokalani, it’s hard to forget the island’s multicultural history. Head out the Pali Highway to see Queen Emma Summer Palace (she lived here from 1857 to 1885). Then hike the Luakaha Falls to see the Kaniakapupu ruins, which was once King Kamehameha II’s part-time home.