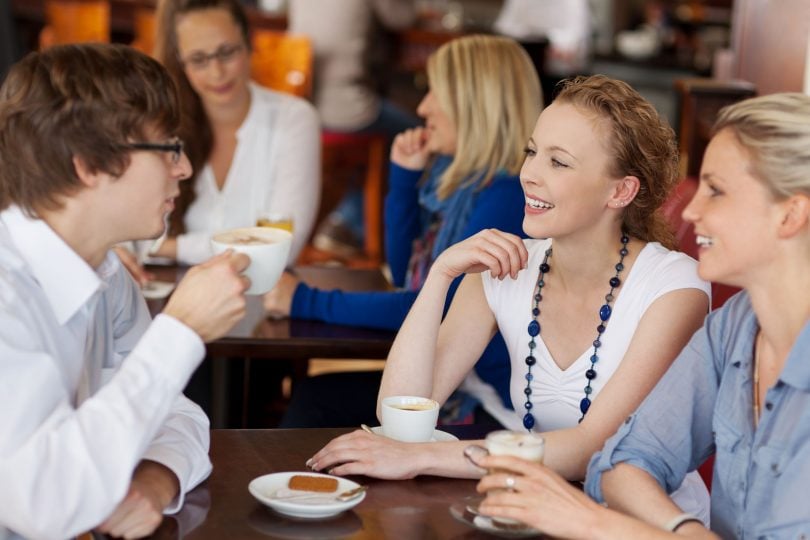 If you’re headed south for a visit to the land of the Mississippi Delta, you’ll want to make sure you sample the amazing music, culture, and the rich flavors of the south. Here is our list of the best places to eat in Baton Rouge that you won’t want to miss – and that may keep you coming back for more.

So this one isn’t a restaurant of its own per se, but you can’t go wrong with a curated food tour to lead you right to all the hidden gems of the city. You’ll not only sample some of the city’s up and coming culinary greats, but you’ll hear about the city’s historical roots as well as you stroll from place to place.

Baton Rouge certainly has its Mexican influence, and this spot has been dubbed one of the best restaurants in Baton Rouge. It has earned that status by remaining a Baton Rouge staple since the ’60s, boasting fresh tamales and homemade salsa. The atmosphere is casual, so if you’re looking for high-quality Mexican food with a more upscale feel, try Mestizo.

Located close to Louisiana State University, this is the place to go for Southern and Creole food done right in a classic diner setting. Tuck into some blackened alligator, a Po Boy, or maybe some oysters on the half shell while sipping on one of 80 beers on tap while the LSU chimes ring every hour. Serving the University district for 25 years plus, these folks know how to do it right. The Chimes is undoubtedly one of the best places for lunch in Baton Rouge.

A big pile of pancakes with a side of bacon at 2 am? No problem. Louie’s has been serving up hangover cures since 1941 at the North Gates of LSU, though it did move to a bigger location in ‘86 when the demand had outgrown the first tiny restaurant.  During the game season, you can expect the lines to be long as fans and their families rush in for a bite, and LSU students and their families make a habit of getting to know Louie’s right away… so you might want to avoid move-in day.

Now, this might just be the original Baton Rouge greasy spoon restaurant. It’s the only restaurant we know with a motto like “Business is great, people are terrific, life is wonderful” and a pretty solid collection of dollar bills stuck to the ceiling. You’ll leave George’s feeling satisfied that you got one of the city’s best burgers, Po Boys, or onion rings. Try all three if you’re into sharing. And yes, it really is located under the underpass.

This gem started serving fresh seafood in Destin, Florida, but the proprietors relocated to Baton Rouge and a new restaurant was born. Serving a variety of classic seafood dishes with Cajun and Creole flavors, you can be sure the ingredients are straight from the Gulf and always fresh. For those who need a different flavor, the menu has an assortment of steak, chicken, and other dishes as well. But really, who would go to Baton Rouge, LA, and not try the local catch?