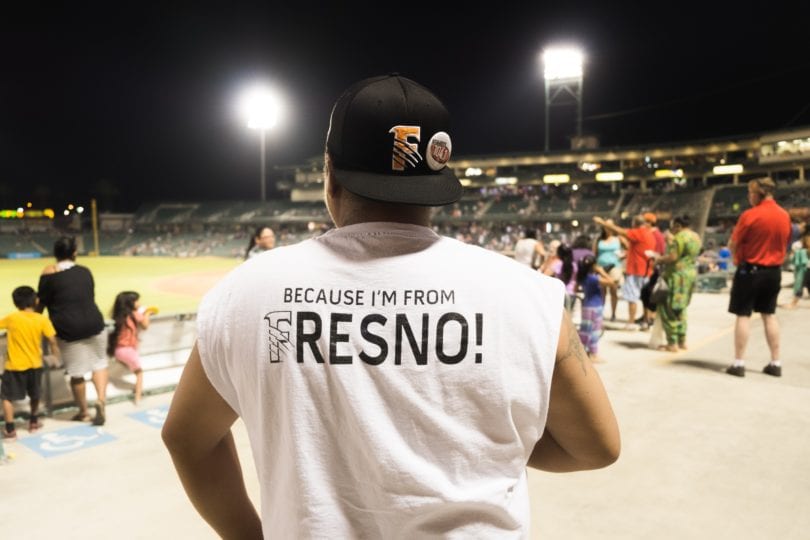 Nestled in the center of the San Joaquin Valley and nearly equidistant from Yosemite, Kings Canyon, and Sequoia national parks, Fresno, California is an enticing place to live. The city is the economic hub of an area largely dominated by agriculture, and since it is located in the center of California it has fairly easy access to the far-more-expensive cities of San Francisco, Sacramento, and Los Angeles. With so many distinct and beautiful neighborhoods to choose from, how do you decide which is the best for you? We’ve laid out some highlights of the best neighborhoods in Fresno to give you a starting point.

Named after the 300-acre public park that local residents get to enjoy, this neighborhood is located on the northern edge of Fresno and abuts the San Joaquin River. Homes in this area are definitely priced on the higher end, but the neighborhood’s schools are highly ranked and the sheer amount of public green space is highly desirable. Woodward Park itself is home to more than five miles of winding trails as well as the Shinzen Japanese Gardens, a BMX and mountain bike course, a dog park, and an amphitheater that can seat 2,500 people. Add some excellent restaurants, and it’s no wonder Woodward Park is one of the best neighborhoods for families in Fresno.

Once known as the Mural District, this area is just outside of Downtown and is truly the cultural hub of Fresno (hence the name). For those who need a regular fix of live music, local art, and stimulating performance, you’ll be able to stroll through your neighborhood and find any and all of the above. The neighboring city center is home to plenty of bars and restaurants too, meaning after you’ve wandered the neighborhood’s ArtHop on the first and third Thursdays, there are good eats close by. And lest we forget: the murals. Around nearly every corner you’ll find incredible art painted on local buildings, including some iconic pieces of history. When you decide where to live in Fresno, don’t forget to take a stroll.

Best for: Art lovers, musicians, and those seeking a strong cultural experience.

With some of the oldest homes in Fresno, Old Fig Garden is truly a charmer of a neighborhood. Some of the vintage homes were built in the 1900s, and are surrounded by elegant cedar trees and lots of public green space. Unlike other neighborhoods in Fresno that were highly planned and are densely developed, Old Fig Garden boasts large lots with gorgeous gardens. You’ll see residents walking or biking along the streets (there are no sidewalks), and at Christmas, Van Ness Ave becomes “Christmas Tree Lane”: residents decorate their homes lavishly, and the whole of Fresno comes to see.

Best for: Families, people who want the privacy of a large plot of land, people who really like Christmas decorations.

A look at any photo of Fresno’s skyline will probably showcase the Tower Theater’s glowing monument (now included on the National Register of Historic Places). The theater was reopened in the 1970s and is still showcasing a variety of acts; its revival, in turn, revived the Tower City neighborhood. Even though downtown isn’t far, a bit of the small-town feel that was created in the post-WWII heydey still remains — even as this neighborhood has become home for Fresno’s LGBTQ community, hosting the annual Gay Pride parade as well as a number of other community events. If you’re looking for a fun and funky nightlife in Fresno with a strong community feel, Tower City might be your new home.

Whatever you’re seeking, there’s a neighborhood in Fresno to meet your needs. Once you’ve decided, let Unpakt help you find professional Fresno movers quickly and easily!