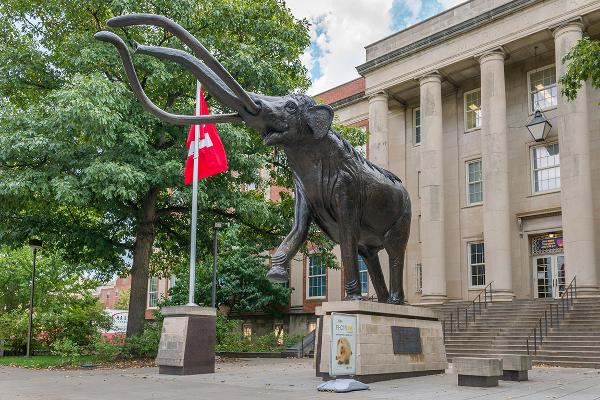 If you’re considering moving to Lincoln, NE but aren’t sure which neighborhood is best for you, it’s important to do some research before settling down. To help you in your journey, we’ve surveyed the city’s neighborhoods and have determined the 5 best neighborhoods in Lincoln, NE based on unemployment rate, median income, population density, home values, and crime.

Fortunately, most neighborhoods are fairly affordable, since the cost of living in Lincoln, Nebraska is only 92.3, compared to the national average of 100.

Here are the 5 best neighborhoods in Lincoln, NE based on data from HomeSnacks:

Whether you’re considering Lincoln, NE or somewhere else as your new home, it’s important to research a new city’s neighborhoods so you know which one is best for you. Otherwise, you can end up somewhere where you feel uncomfortable or can’t afford.

Of course, once you choose a neighborhood, it’s also important to choose a quality, affordable moving service and the best apps for moving to get you there. When it comes to moving, when you do your research, you’ll be able to feel good about the informed decisions you make.