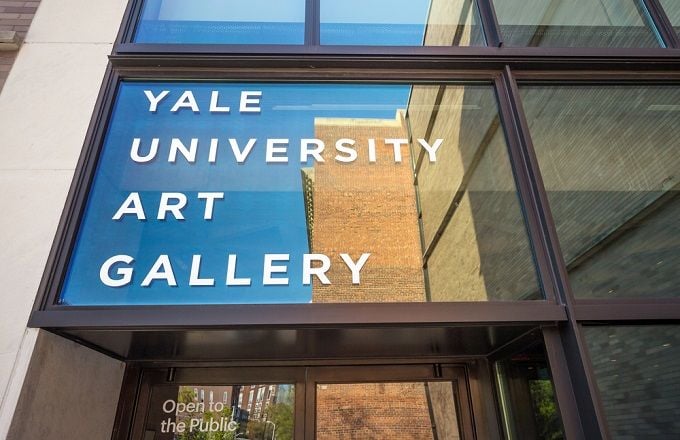 There is little wonder why so many families are relocating to New Haven, CT. It’s a wonderful place to raise kids, with opportunities to explore art, architecture, and nature at every turn. It’s full of parks, playgrounds, and pizza- the building blocks of family fun. In fact, it’s considered to be the birthplace of American pizza, but since you can probably find a good slice on your own we focused on other ways to show your kids a good time in the Elm City:

Moving to a new town with kids is always a challenge, but with so many thrilling things to do, New Haven will give your family quite the welcome. When moving in New Haven, it’s always best to hire from the most recommended movers.