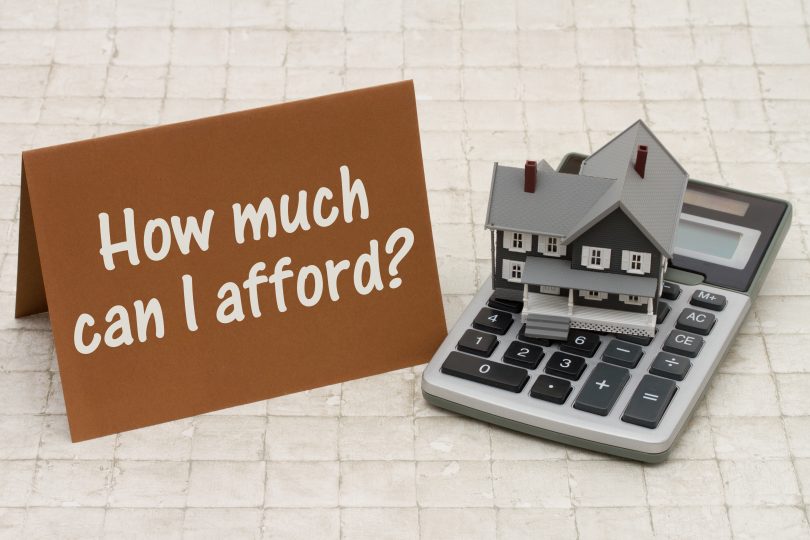 Fun fact: in 2013, a Gallup poll determined that people living in Lincoln, Nebraska, were THE happiest and healthiest people in the whole darn country. Wondering what all the fuss is about? Moving to the capital city of Nebraska will land you in one of the nation’s most affordable up-and-coming cities. Here’s the breakdown of what you can expect for the cost of living in Lincoln, NE.

Can you find a one-bedroom apartment in your current city for $600? That’s the average rent, and if you’re willing to broaden your scope and look towards the Lincoln metro area, you’re looking more at $560. What’s more, you don’t have to sacrifice all the good times of city living to save a lot of money on rent! The downtown area is home to a thriving foodie scene, craft brew pubs, and even classy nightclubs. Maybe that’s how you’ll spend all the money you save…

Or maybe you’ll buy a house. With the median home price around $175,000, you can live like royalty on a minuscule budget – including hiring moving services to unpack your furniture when you arrive rather than breaking your own back. Home prices in Lincoln, NE, are one of the city’s major selling points if you’re looking to find a new place to call home.

There are jobs, and they pay pretty well

The average unemployment rate in Lincoln, NE, is currently around 2.6% – lower than the national average of 3.9%, and both of those rates continue to decline. The job market is on the rise, with growth predicted to be just about on par with the U.S. rate of 38%. The average income of a resident is $26,574, just a little below national average, and median household income is just under $50,000 per year. But with such a low cost of living in Lincoln, NE, every dollar goes a whole lot farther.

There’s amazing food and it’s in your budget

With a thriving foodie scene in Lincoln’s downtown, we know you’re hoping you can afford to eat out from time to time. Good news: you can. Groceries in Lincoln are just a little less expensive than the national average, so you can save that extra cash and try out some of the new restaurants as they open. Going out to dinner, you’ll probably get the check and smile since meal costs are typically lower than the national average – a mid-range, three-course meal for around $45 is a steal. Of course, make sure you take a glance at the menu at that new Pho restaurant before you waltz in with your date…

Utilities are also, you guessed it, affordable

Although Lincoln’s cold winters will have you cranking the heat, your electric, phone, and internet bills will probably be substantially less than your current city. If you’re moving across the country from a warmer climate do be sure to anticipate winter heating costs, but luckily they won’t hit your wallet too hard.

Fortunately, this is a city that keeps its residents happy and healthy! Unfortunately, if you do get ill, you’ll pay 3% more than the national average for medical care, or as much as 15% more for a doctor’s visit. What you do receive will be top-notch though, with quality hospitals and medical facilities located in Nebraska’s urban hub. What’s more, as a city Lincoln residents report notably excellent healthy living choices: few smokers, lots of exercise, and most residents have health insurance. The odds are in your favor!

The average American commutes about 26 minutes to get to work. In Lincoln? Shave off ten minutes, and you’ll see why life is so good. Most people commute by car, though some lucky folks get to ride the StarTran system with its $1.75 bus fare. Gas prices stay pretty well on par with national averages, meaning you’re unlikely to see price hikes like what Californians pay.

With what you save on rent, gas, and groceries in Lincoln, you can focus on hiring movers on a budget to get your belongings to your new home.