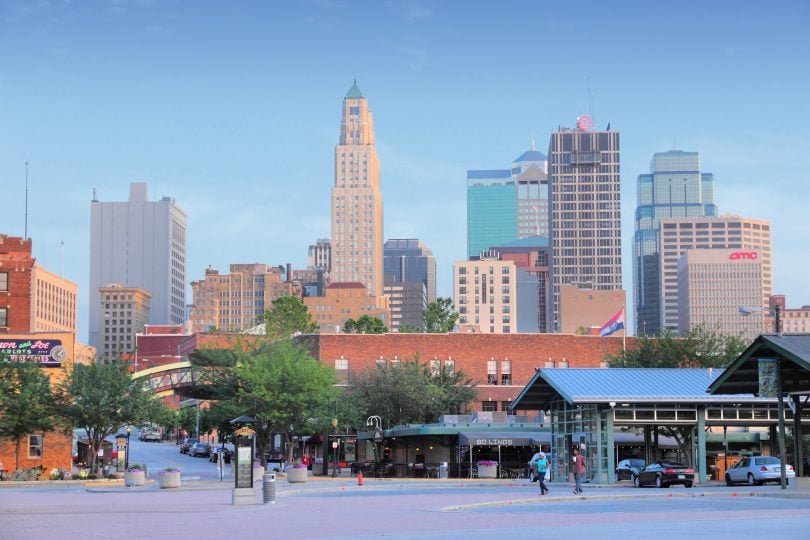 In 2016 the median household income in Kansas City, MO was reported at $61,385, nearly $4000 more than the national average income, $57,617. Which means that not only do you have the possibility to earn more in Kansas, MO, but the cost of living will be even lower, allowing you to enjoy luxuries you might not be able to enjoy in other cities.

Groceries are the only category in which Kansas City, MO rates higher than the national average, coming in at 101. But that extra 1 point doesn’t make much of a difference when compared to the 22-point difference in the cost of housing.

Healthcare is rated 97 in Kansas City, whereas in the wide state of Missouri it’s 99, both under the national average. While the cost of going to doctors and optometrists is lower than the rest of the U.S., the cost of dentists will be slightly higher in Kansas City.

If you were on the fence about moving to Kansas City, MO, the low cost of living is certainly something to push you closer to a decision!