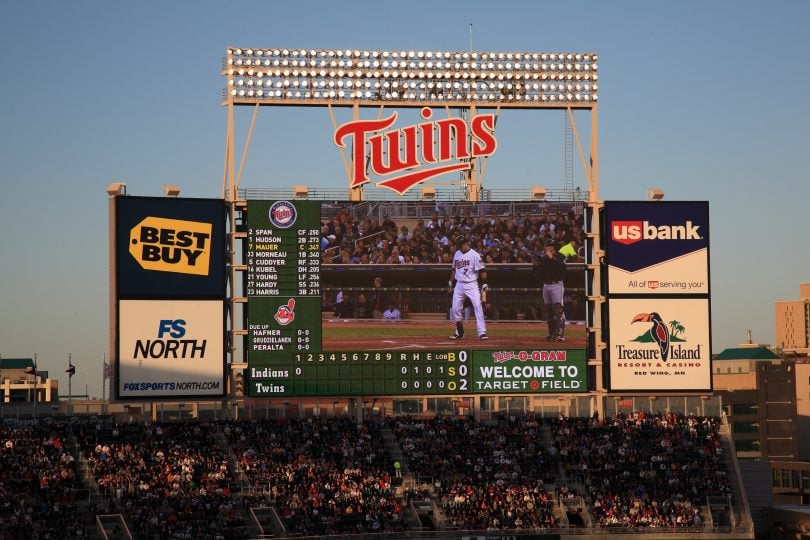 If you’re longing for wild expanses of forests and lakes, cold winters with lots of snow, and some of the friendliest folks you’ll ever meet, Minneapolis, Minnesota, has all that and more. Now home to many Fortune 500 companies and growing in recognition for its medical and tech research, Minneapolis has become an increasingly popular destination.

Considering moving to Minneapolis? Overall, the cost of living is above the national average as well as Minnesota’s average, but you may just decide it’s worth it. Here is what you’ll want to consider as you plan your move.

Housing costs are well above the national average for those looking to buy a home. This may be why more than half the population of Minneapolis rents, since buying prices are a median of $212,800 – more if you want to live in the city center, and slightly less if you’re looking towards the suburbs. This is of course significantly cheaper than other, larger cities like New York or LA, but it drives up the cost of living. If you’re looking to rent, a one bedroom in the city center will cost you around $900 per month, or around $700 for living outside the city.

Minneapolis has a wide range of restaurants from around the globe, and the price range is quite affordable – a more inexpensive restaurant will run you between $10-$20, while a mid-range restaurant is around $60 for a three-course meal. Eat Street in downtown has options for every price range and taste!

Groceries in Minneapolis tend to be just around or slightly higher than the national average, but if you’re willing to pick and choose your grocery stores or utilize the farmers’ markets- which are even open in the winter – you can keep your grocery bills manageable.

First and foremost, keep in mind that Minneapolis winters are nothing to be laughed at. Even still, utility costs in this area are right on par with the national average- and even a little below the average for the rest of Minnesota. For a one bedroom apartment, the average utilities run around $130 per month for heating, cooling, water, and electric.

Most Minnesotans, even those who live in the city, own a car to get around. Let’s face it: in the dead of winter, who wants to be waiting for public transit? Gasoline prices in Minneapolis are right around national average, but you may find that maintenance on your car – including winter snow tires – will cost more than you’re used to. If you’d prefer public transportation or don’t want to own a car, Metro Transit runs a train from the airport into downtown, as well as a pretty decent bus system. A one-way ticket costs $2, and an all-day adult ticket is just $6.

Planning on lots of trips to the doctor? You may find that your bills go up just a little, but perhaps the less expensive dentist appointments will make up the difference. Overall, healthcare costs in Minneapolis are a little higher than the national average but more affordable than the state average. And with abundant medical advancement in the city’s medical research centers, you may just find the type of healthcare you never knew you needed.

There are at least 5 reasons why you’ll love living in Minneapolis. Ready to make the move? Let us help you streamline your move with affordable, professional movers.