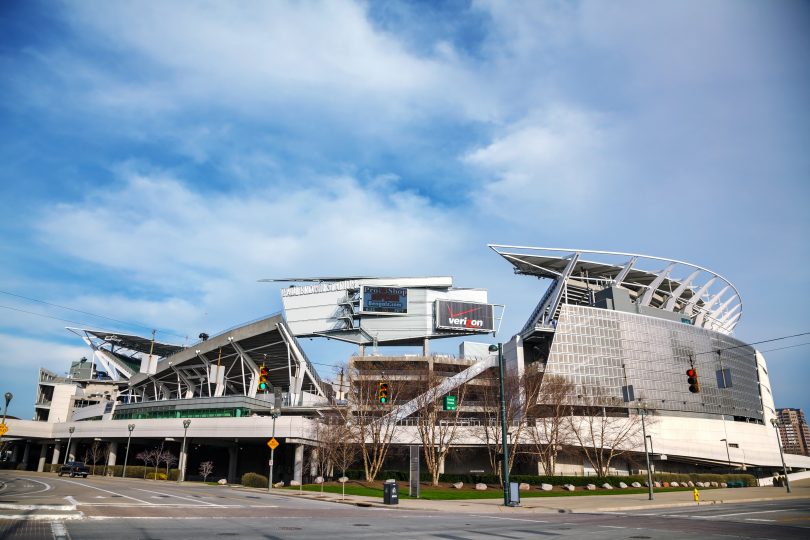 There’s no city quite like Cincinnati, with its bustling metropolitan area, its friendly, midwestern residents, and its die-hard sports fans. But if you’re planning on moving there from out-of-state, deciding which Cincinnati neighborhood to live in can be challenging. After all, there are over 50 neighborhoods, so where should you begin? Right here.

Buying a house in Hyde Park can cost you though; the median home value is approximately $350,000, whereas the national average is about $185,000. Renting, on the other hand, may be a better option if you’re not sure you want to shell out that kind of money; the median monthly rent is $850, compared to a national average of about $950.

If you’re looking for a smaller Cincinnati neighborhood, Columbia Tuluscum has a population of only 1700 people, and nearly 60% of residents own their homes. Columbia Tuluscum is a great place for families and young professionals, with access to public city schools as well as popular restaurants and pubs.

If you’re looking to buy, Columbia Tuluscum is more affordable than Hyde Park, with a median home value of $236,700. Renting is also cheaper, with a median monthly rent of approximately $780.

Located directly east of downtown Cincinnati and surrounded by the lovely Eden Park, Mount Adams is considered a more urban neighborhood though it’s home to only 1700 residents. There’s a wonderful dichotomy within Mt. Adams of being both a family-friendly neighborhood as well as very attractive to millennials.

As it is often the case with more urban neighborhoods, home prices are higher than in suburban areas. In Mt. Adams, the median home value is $441,000 and the median rent is $1300. In this neighborhood, more people rent than own.

With a population of approximately 8000, Clifton is a big-little town that’s known for its affluent housing as well as being home to the Clifton Campus of the University of Cincinnati.

Like Mount Adams, Clifton is a neighborhood where more people rent than own — in fact, 65% of residents rent. Whereas the median household income is about $40,500, the median home value is $340,000, which means renting is a lot more feasible, especially if you’re a med student. The median monthly rent is about $700.

Despite being an established neighborhood with a population of 11,000, Oakley is still attracting young couples and millennials. And no wonder — it’s a suburban neighborhood but also has 2 main shopping areas and a business area, plus up-and-coming pubs and a dynamic nightlife.

What’s more, the prices in Oakley are right for both buying and renting; the median home value is about $215,000 and the median monthly rent is $860.

While these 5 Cincinnati neighborhoods all have their selling points, it’s important to make a decision based on your own personal situation. Are you moving alone or with a family? Do you want a more suburban or urban neighborhood? Are you looking to meet new people? The answers to your questions will guide you in your decision-making.

Once you’ve moved to your new neighborhood, unpacked, and exhaled, it will be time to settle in and start putting down roots in your new community. Not sure where to begin? We have some tips for you here. Just take it one step at a time.