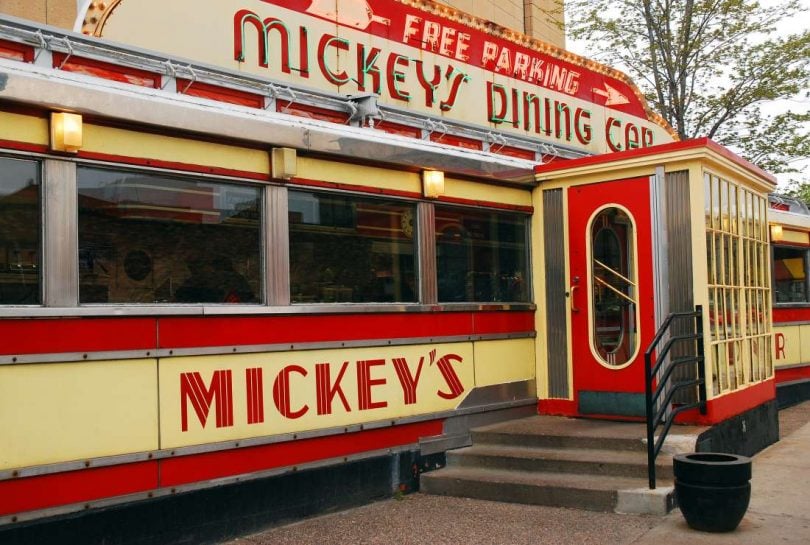 When people think about living in St. Paul, MN, they may find themselves thinking about that Twin Cities skyline. But when you envision this Midwest city, do you have a grasp on all that is has to offer? Probably not. Whether you’re headed to Minnesota for a change in scenery or a new job, it’s time you learned about all that St. Paul has to offer.

Location: It’s (kind of) close to some amazing, wild country

With a population of about 250,000 in St. Paul alone and 3.2 million in the Twin Cities metropolitan area, there’s a lot to know about moving to St. Paul. You already know that with St. Paul’s fraternal city, Minneapolis, the Twin Cities make the largest urban area in the Midwest after Detroit and Chicago.

St. Paul is situated on the eastern bank of the Mississippi River, and St. Paul residents love to “head up north” on their weekends to take advantage of the incredible wilderness just outside the city. Just about everyone has access to a cabin somewhere on a lake in rural Minnesota and, after your first trip out of the city, you’ll realize why: Minnesota is actually quite beautiful, and its residents love to get a good dose of the simple life off the beaten path.

Things to do: There’s no shortage of nightlife and events to keep you busy

Once you’re back from your cabin retreat, you’ll be ready to check out St. Paul’s nightlife. Though Minneapolis certainly holds the torch on “big city feel”, St. Paul has its own eclectic selection of hip restaurants and bars, more high-end establishments, and here and there a chain restaurant. The west end of Grand Avenue, the center of St. Paul’s cultural happenings, caters to college students from the three nearby schools while the east end of Grand Avenue has more high-end bars and restaurants. But with new restaurants and entertainment venues moving into the city at a steady rate, you’re only going to see the range of options grow.

With the yearly Winter Carnival in January, Grand Old Day in June, and the Minnesota State Fair in late summer, you can certainly get to know your new city in celebratory style no matter when you move in. Take the opportunity to go to a Vikings game (if you can get a ticket!), or at least get yourself to a sports bar to join in on the fun. St. Paul loves to celebrate their home team, and you’ll basically find the whole city watches the game.

During baseball season, they’ll be cheering for the Twins- whose name is a reference to the Twin Cities, a fact that St. Paulites love. Tip: choose from among the best apps for moving and be sure you know exactly where your sports gear is when you unpack.

Where to Live: The suburbs offer something for just about every budget

Moving to a new apartment can be an exciting prospect, but it also means identifying where in the city you want to live and can afford to rent or buy. If you’re interested in buying rather than living more in the downtown area, look to St. Paul’s suburbs like Woodbury – named one of the nation’s best suburbs for schools, real estate market, and easy commuting to downtown.

Moving to the suburbs is also the best way to secure more modern housing. Large parts of the city were built around the turn of the 20th century, and most housings were completed by the 1950s. There are some downtown warehouses being converted to lofts, but the majority of the apartments available will be slightly “retro”.

Do keep in mind: moving to the suburbs means developing a highly-skilled ability to drive in the snow. Although the commute isn’t excessively long, those St. Paul snow emergency events are nothing to laugh at. Make sure your vehicle is prepared for winter driving, and make sure you feel confident in your abilities to navigate snowy and/or icy roads.

Looking to hire movers on a budget? Let Unpakt help you find top-notch, reliable movers who fit your definition of affordable.