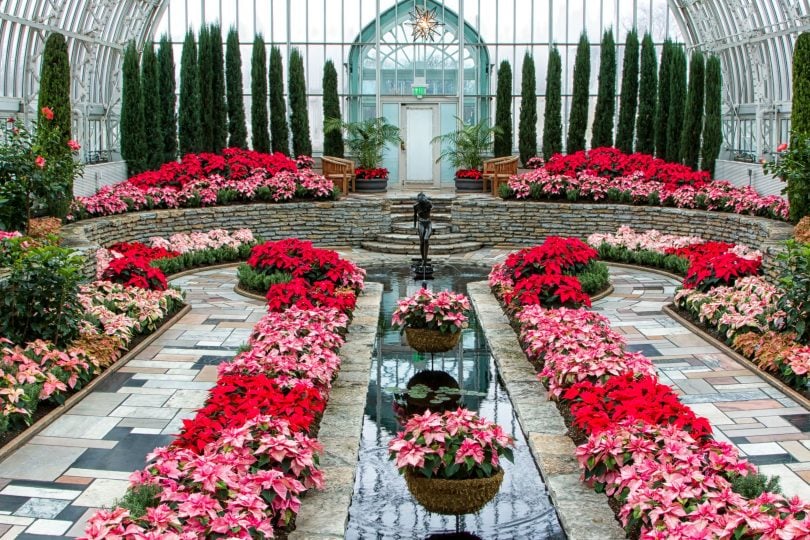 The quickly-growing city of St. Paul, MN, is known for a few things: being the home of Minnesota’s government, intensely cold winters, and fascinating Prohibition-Era history of being a hotspot hideaway for gangsters and train robbers. Who knew? If you’re thinking of moving to this prosperous city, we’ve broken down the cost of living in St. Paul for your budgeting purposes!

If you’re hoping for all the perks of city living without the price tag of somewhere like New York or Chicago, a look at the St. Paul, MN, apartments for rent will delight you. Rates are a little higher than the rest of Minnesota, but a fair bit below the national average – about $50 per month for rent, with a one-bedroom averaging $752 and a median home cost around $212,100. Median house prices for Minnesota are $223,700 – so get your home in the city at a lower cost! Don’t forget when it comes to budgeting utilities that winters in St. Paul are long and cold. Put some thought into a well-insulated house!

The cost of groceries in St. Paul is a little above the United States average. One would guess this has to do with needing to bring in fresh food for such a significant part of the year, but whatever the reason, you can expect to pay a little more. Going out to dinner, the prices probably won’t surprise you for city living. Expect to pay around $45 for a pub-style dinner for two, and around $85 for a fancier dinner out.

If you’re an organized kind of person, you may already be considering your budget for moving to St. Paul, MN. If that’s the case, you’ll be pleased to know that utility costs are right around the U.S. average. Though averages vary widely depending on how large your new home is, a small studio will cost around $100 while a larger apartment with two people may get closer to $200. If you’re deciding between living alone or with roommates and you’re trying to save money, think about how they could help with utility costs!

The median age in St. Paul is a young 31- statistically an age with the highest likelihood of having health insurance. Premiums are typically a little below the national average for both individual and family insurance, and a short visit to a private doctor costs around $150.

If you’re choosing to live in St. Paul’s more desirable suburbs, you will be joining the ranks of St. Paul residents who enjoy a commute that is shorter than the national average – an easy 22 minutes. Gasoline prices tend to fluctuate with the national average, but vehicles in Minnesota may require a little extra maintenance due to the effects of harsh winter roads. Take public transit for $2 during non-rush hours, or $2.50 during rush hour. If your employer is enrolled in the MetroPass program, you can get unlimited public transit (excluding some NorthStar stations) for $83 per month. Parking in St. Paul is abundant, though meters do extend to 10 pm – so unless you score a spot in one of the free slots, it can get costly at $2.50 an hour. Garages are also abundant, but not cheap – the daily max cost is around $16.