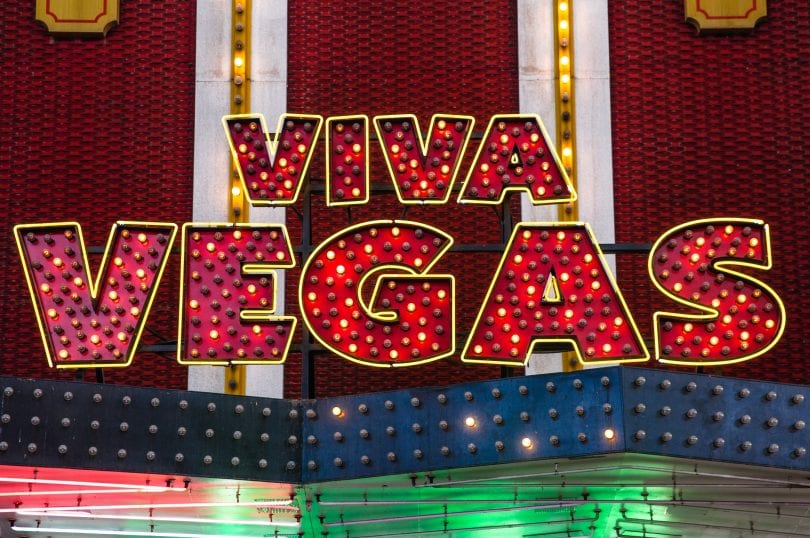 Las Vegas, NV, may be known as the city of excess and sin – casinos and the entertainment industry have dominated the public perception of this desert gem for quite some time. But luckily for you, the cost of living doesn’t match up to the glitz and extravagance you’ll see on the strip. If you’re thinking of moving to Las Vegas, here is what you can expect for the cost of living.

Believe it or not, there is actual housing in Las Vegas – not just hotels! Purchasing a home in Las Vegas, you’ll find that costs average at $184,900, just .1% over the national average. Mortgage payments are at an average of $1,391- and both of these numbers are lower than the averages in the rest of the state of Nevada. If you’re looking to rent, you’ll find prices are only 4% higher than the national average at around $985 per month. With only a 5.1% vacancy rate, plan to make a trip to visit potential apartments before you hire your movers!

With a strong economy that just keeps growing (predicted to be in a boom, in fact), the job market in Las Vegas is diversifying and getting stronger. The median household income is strong at $50,882, just a bit below the national average of $55k, and women in Las Vegas actually make higher median earnings than the rest of the nation.

On the whole, food in Las Vegas costs a little bit more than Nevada and the national averages – though you probably won’t notice a huge difference in your grocery bill since none of the variations are astronomical. Even still, you’ll pay more for your groceries than you would in Chicago but less than New York.

Going out to eat, on the other hand, you’ll find a wide range of prices! Steer clear of the Strip and you can easily eat for $15, or $50 for a decent dinner for two. On the Strip, you’ll find the glitz, the glam, and more expensive (but definitely tasty!) options housed in the casinos. Expect to pay $40-$60 for the ever-present buffet options, $100 per person or more to eat at the celebrity restaurants in the big casino hotels, and between $20-$30 per person at the less chic, smaller restaurants. For the best dessert spots, check out this post.

At last, a category where Las Vegas is cheaper than the national average! Expect to pay about 4% less for your electricity in Las Vegas, with monthly costs around $159. Phone bills here are oddly cheap, too – just $22 per month for a landline, with internet running at $65 for a basic plan. Maybe it’s all the infrastructure for the entertainment industry?

Most public transit in Las Vegas is geared towards visitors who want to get around on the Strip, with Monorails and busses focused in the downtown area. However, the RTC busses do run outside the Strip and cost as little as $1 for a trip. Get a pass using the RTC app, which is also where you can find routes and schedules. You may decide that this is a good option for you in the long run since gas prices in Las Vegas tend to be 10% higher than the national average!

Expect to pay prices higher than national and Nevada averages for healthcare in Las Vegas. A regular doctor’s visit averages $108; the dentist’s fee sits at $98, 6% above average; and the optometrist is a pricey $114 for a visit, 12% above the national average.

Whether you’re relocating to Las Vegas for the entertainment, excitement, the climate, or even to retire, let us help you find a reliable team of movers to get the hard part taken care of.