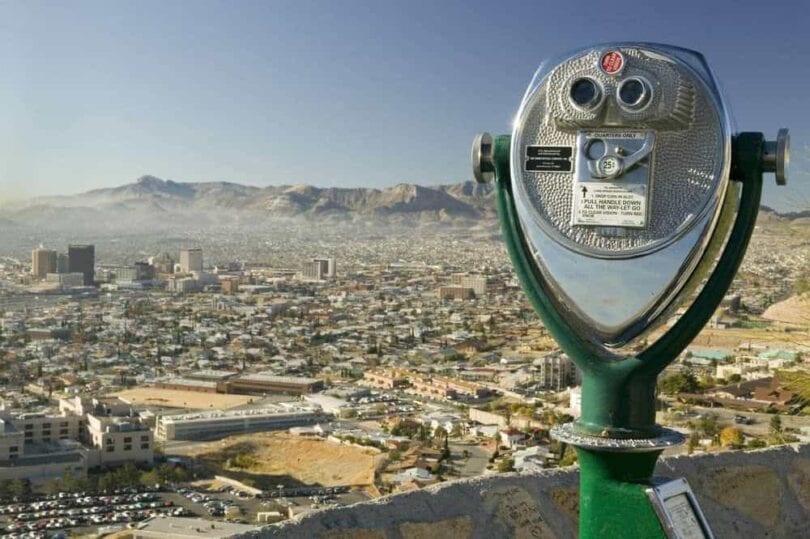 Situated on the edge of the Rio Grande and just across the border from Chihuahua, Mexico, El Paso is a rich and fascinating monument to the meeting of two countries, two cultures, and magnificent desert landscape. The city has the past rife with conflict over borders, immigration, and the Civil War. If you’re making a move to the wild lands of the south and wondering what to do in El Paso, let us suggest ten ways that you can feel like you’ve traveled to another century — all without leaving your new city.

Relocating for a job and need help with corporate relocation? Let us help you find the best moving rates with a professional and reliable company.