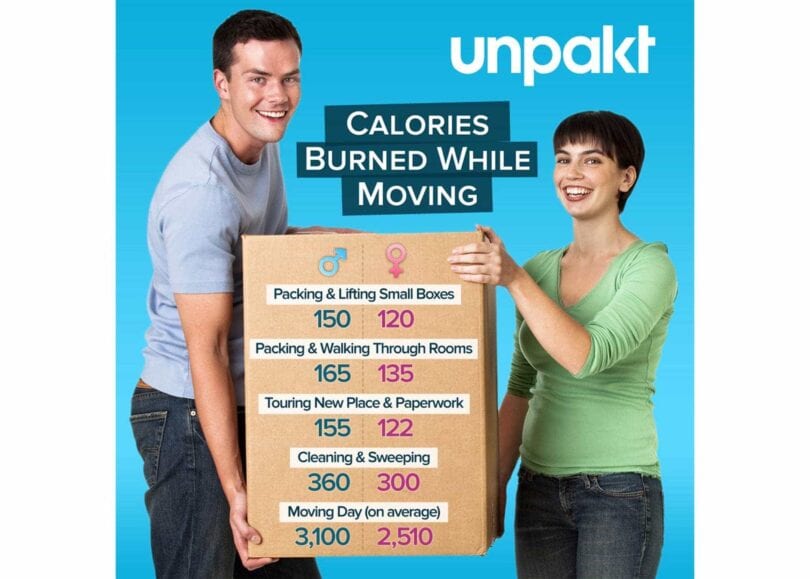 You will often hear landlords complaining about tenants, and many will run a credit and criminal report as well as call several references before renting to them. But hardly anyone does this for their potential landlord? There are a lot of bad ones out there, and no tenant wants to get stuck dealing with one. You assume you will be able to spot a shady character from a mile away, but what if you don’t? Whether you are still in the process of looking for an apartment or if you have recently moved in and now you are questing your decisions, you will appreciate this list.

What in the world is he trying to cover up? If he was a good landlord he would figure out where the smell is coming from and deal with it before subjecting someone else to it.

They hurry you along

You should be able to take your time checking out the space. So, if they hurry you through then there is a good chance they just don’t want you to look too closely at it.

If your landlord just wants you to hurry up and sign the lease you have to wonder what clause could be in it that they are hoping you don’t catch. Take your time and read it anyway.

They are rude answering the phone

When you call someone for the first time you hardly expect their first words to be “what?” or “yeah?” If someone is trying to rent out a home and knows that a strange number could belong to a potential renter yet they still answer the phone in a rude way like you have just interrupted them, this is not a good sign. What are they going to do at 6 am when you call because your furnace is not working?

“We’ve been meaning to fix that.”

When you hear excuses that they have been meaning to fix something it makes you wonder how many tenants have been told the same thing prior. This is their property; if they are not willing to take care of it then why should you?

Why will they only accept cash? Do they not have a bank account or are they not reporting the extra income to the IRS? Are they at least writing receipts on real receipt paper or are they using a napkin, back of an envelope from a bill, or whatever else is handy?

They will show an occupied unit anytime

Ask how soon you can see the occupied apartment, and see what they say. If they are willing to go interrupt the tenant or let you both in with the spare key while the tenant is at work this is a very bad sign. Landlords are generally expected to give at least 24 hours’ notice.

Stuff from the last tenant is still there

Did they drive the last tenant so crazy that they left some of their stuff behind? Are they making an attempt to return it or is it pretty much included in the apartment now? It makes you wonder if they even bothered to change the lock.