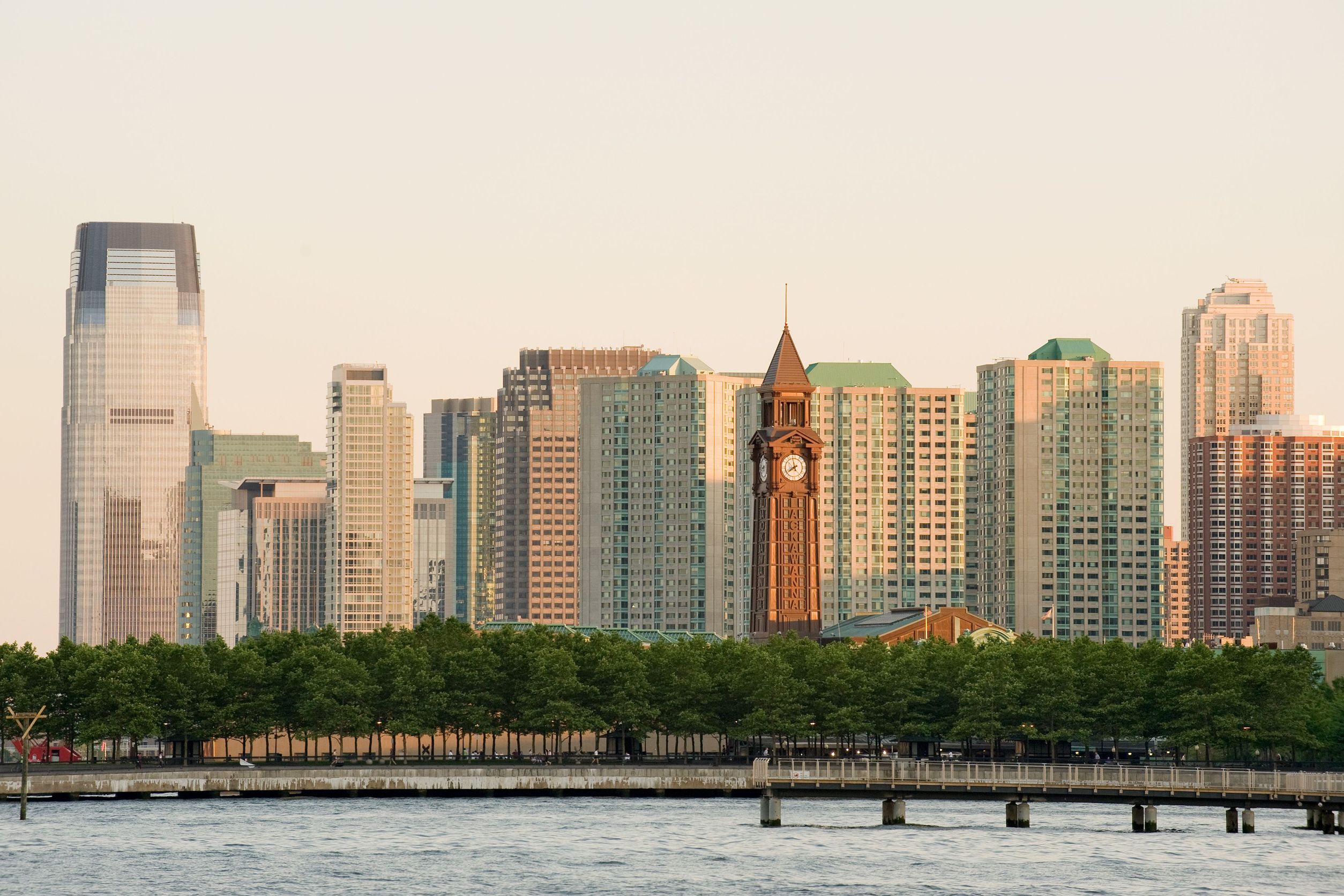 It cannot be easy being New Jersey. Despite the fact that it is one of the country’s prettiest states, it is often forgotten all about because of its proximity to New York. Being overshadowed is not New Jersey’s only problem though. Add in shows like “Jersey Shore” and “the Real Housewives of New Jersey” and suddenly the country thinks everyone in this state has big hair and a mouth to match. If you are fortunate enough to see the state for what it really is then you will never regret calling New Jersey home. This is especially true if you make a point to take in its unparalleled beauty at Palisades Interstate Park, the Great Falls of the Passaic River, and South Mountain. Before you move to New Jersey though there are some things you should know.

1. Be Prepared for Extreme Weather

You cannot fully appreciate just how extreme weather can be in New Jersey until you live here. Even if you are moving from somewhere like Ohio, you may be thinking the weather cannot be that much different, right? This state can experience nor’easters in the winter and early spring. Now, you will finally understand the word “blizzard.” Waterproof boots and a quality car battery are essentials. You are not off the hook in summer either. There are around 30 thunderstorms every summer here.

2. Have an Emergency Plan

Due to extreme weather, New Jersey can experience multiple power outages per year. Do not forget how the state was severely affected by the 90-mile-per-hour winds of Hurricane Sandy on October 29, 2012. Locals are used to power outages, but as a newcomer you could find yourself uncomfortable, if you are not prepared. If you do not have an emergency place to go, at least have an emergency kit with water, solar charger, and a source of heat to get you through.

Before you reach for that nozzle at the fuel pump you should know that it is illegal to pump your own gas in New Jersey. In 1949, it was ruled that due to fire hazards it is in the best interest of the public to not pump their own gas. Simply put, the state doesn’t trust you to fuel up. Seriously though, are you really going to complain when it is 10 below and snow is falling at an inch per hour? Enjoy it! Folks elsewhere dream of full service gas stations!

Officially called a “jughandle,” these little slip roads can be very confusing when you first start encountering them. Michigan has something similar that locals call a “roundabout.” Basically, they change the way traffic turns left. Rather than turning from a left hand turning lane that would be far too simple, jughandles use a ramp on the right side of the road. Be prepared to do a lot of backtracking for a while until you learn to not miss your exit.

A lot of restaurants in New Jersey are BYOB, or bring your own bottle. Yes, just like your college parties, only classier. In some cases, customers of unlicensed restaurants can bring their own beer or wine unless a municipal ordinance prohibits it. Most restaurants advertise of they are BYOB-friendly. Some places with a license will allow BYOB and charge a cork fee. It is confusing at first, but you will get used to it, and eventually wonder how other parts of the country get by without it.

Moving to New Jersey shouldn’t be stressful, with these helpful tips and moving quotes from Unpakt, you’ll be settled into your new home before you know it.