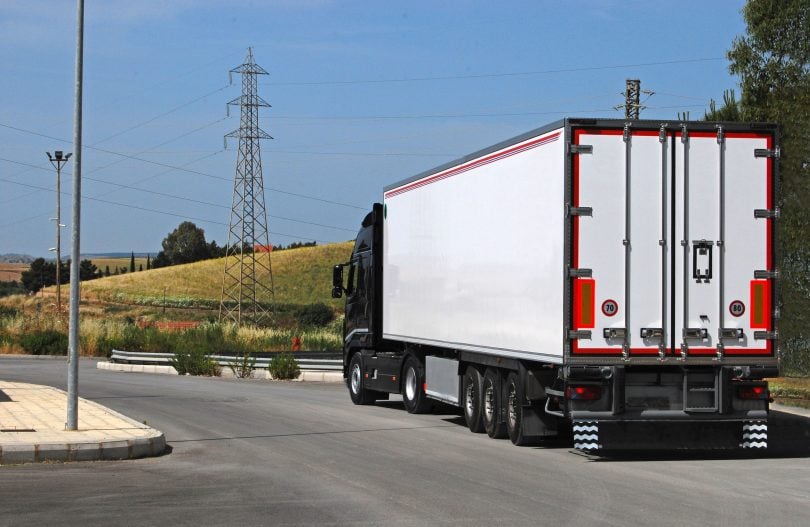 Sometimes it seems like just about anyone can start a company and call themselves “movers”. But aside from scouring Yelp, how can you determine your mover’s credibility? This is where ICC MC Numbers come in. We’ll explain the acronym, and break down why this number is one way to ensure your movers are properly credentialed – and highly experienced!

What is ICC MC?

The acronym stands for Interstate Commerce Commission of Motor Carrier– the organization which, until 1996, identified and credentialed freight truckers traveling across state lines, a group which includes movers. It primarily served to ensure that fair tariffs and rates were in place and enforced; to place a control on common carriers in a way that would monitor their actions; and to gather information on long-distance carriers to better serve the transportation industry.

In 1996 that jurisdiction was transferred to the Federal Motor Carrier Safety Administration, which is housed in the Department of Transportation. Movers are now required to have a DOT number displayed on their vehicles, but well-established companies should also still have records of their ICC MC numbers. Many companies will still have them displayed in the cabs and trailers of older fleets, showing that the company was granted permission to perform interstate moves under the clear guidelines around types of cargo, geographical areas, and operation requirements like hours allowed on the road at one time.

Why is this number useful?

Like any federal credentialing system, the presence of an ICC MC number (or the history of having one prior to the phase-out) means the company has been vetted through a regulatory agency that monitored safety records among other things. In other words? This number helps a customer to relax, knowing that they are working with a certified and properly credentialed company that has been operating within the rules of the interstate system for quite some time. So as you plan your long distance move, ask your potential movers if they have an MC number on file. If the company you are querying has not been around that long, look for a DOT number instead.

Want some peace of mind to ease your long distance move? The DOT offers an ICC number lookup tool to see whether or not interstate movers have active MC numbers. Have a look here.

What is the difference between an MC Number and a DOT number?

The MC Number was mainly focused on economic standards such as tariffs and fees, while the DOT number is assigned with a focus on adherence to safety regulations and records. Currently, DOT numbers function mainly as identification rather than indicators of regulation or credentials. All the more reason to look for an MC number!