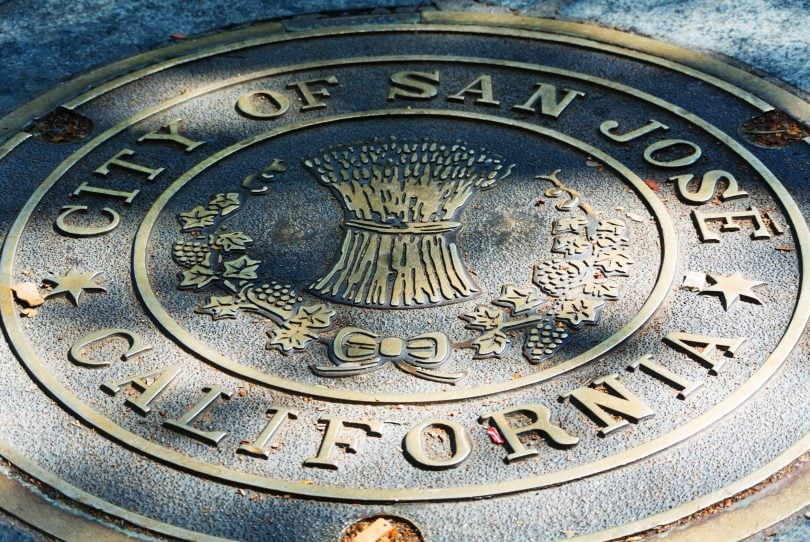 San Jose is home to roughly 1,020,000 residents making it the third most populated city in California. It is also the largest city in the San Francisco Bay Area and the San Jose area, making it globally recognized. The city is so well known that it is acknowledged for its affluence and high cost of living. With its location situated in a growing high-tech industry area, it has been nicknamed the “Capital of Silicon Valley.”

The San Jose Municipal Garden has over 4,000 rose bushes, making it a popular area for photographers and videographers alike. Interestingly, according to the online dating site, Zoosk San Jose is the second worst place for dating in the country. This is because San Jose occupants tend to be very selective with whom they spend their time.

Is it time to move to a new home within San Jose? Well, get your calculators ready, here are some ballpark moving prices for your upcoming move.

As a resident of San Jose, you must know all the hot spots to spend your free time. Is Bill’s Café or The Grill on the Alley one of your go-to spots? When booking your local move in San Jose, don’t forget, to choose from Unpakt’s go-to-movers in San Jose!