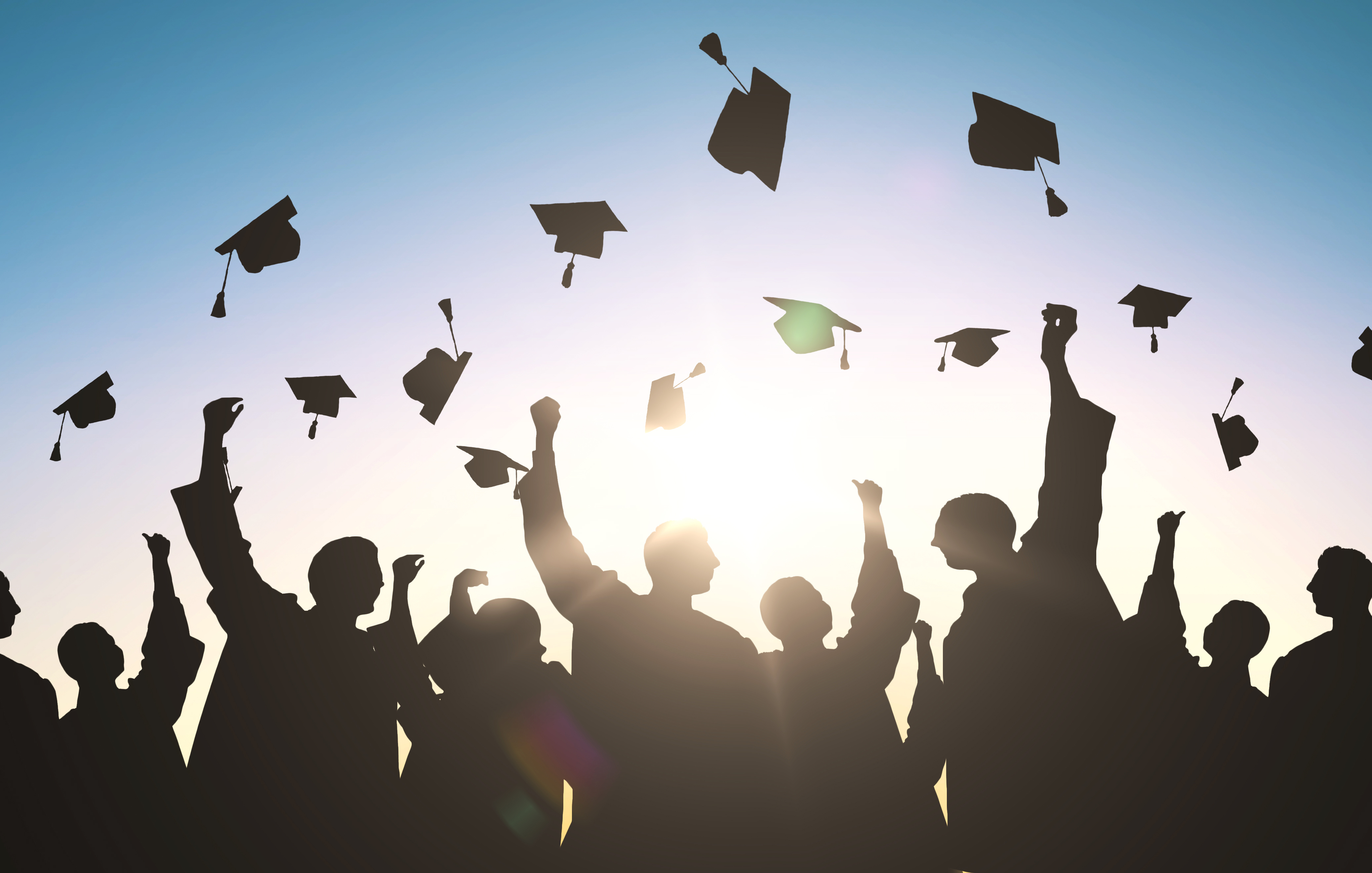 The caps have been thrown, your diploma has arrived, and it’s time to make your first big decision: where to move after college. With student loans on the horizon, employment potential, expected income, and affordability of living are tops on the list of criteria we’ve used to help recent college grads determine geographical next steps. Luckily for this year’s graduates, the unemployment rate is at a low of 4.4%, meaning the odds are in your favor as you start off on your own. Here are the 7 best cities to move to after college to get you started.

With its proximity to Washington, D.C., living in Arlington is a great way for new graduates to make their first foray into this area. Rent is less expensive in Arlington than in D.C. proper, but newcomers should still be prepared to pay. 21.4% of the population is between 20 and 29, and the median earnings for someone 25 and older who holds a bachelor’s degree is looking solid around $72,400 per year. The city is tops in jobs in management, business, science or arts occupations. Arlington also scores highly for its abundance of things to do when you’re not working — which, let’s face it, is also very important as you’re creating your new life.

If the question, “What do I do after college?” can in part be answered with references to banjos, guitars, or other musical instruments, you’ll be happy moving to Nashville. The music scene is world-famous, the rent for a one-bedroom apartment is less than $1,000 a month, and with an unemployment rate below the national average and major employers like Vanderbilt University, Nissan North America, Randstad and General Motors on the scene, life after college is looking good.

Why would you plan on moving back home after college when you could move to every child’s dream world? If you’re interested in a career that is in any way related to the tourism industry, which let’s face it, is nearly everything, then you’ll find lots of opportunity in Orlando. You can find an apartment for less than $1,000 if you steer clear of the luxury condo areas, and with so many young people around to staff the resorts, there are lots to do outside of work to keep you entertained and inspired in your first year out of school.

Never pictured yourself in Texas? You might consider it. Dallas is home to a number of Fortune 1000 companies like AT&T, Energy Transfer Equity, HollyFrontier, Southwest Airlines, Tenet Healthcare, Texas Instruments, Energy Future Holdings and Neiman Marcus — meaning job opportunities are plentiful. Rent in the city isn’t bad, with a one bedroom apartment coming in just under $1,000 and the unemployment rate is below the national average. Texas is looking good.

Nearly one-quarter of Boston’s population falls in the 20-29 age range — partly due to a large number of universities in the area contributing to the employment pool, but also because that highly educated population has attracted companies seeking qualified employees. Rent in Boston is definitely on the higher end of our list’s range, averaging near $2,000 for a one-bedroom apartment. However, Millennials in Boston also make more — around $44k per year salary, as opposed to the national average of $33k. As for outside of work activities and lifestyle? Boston has more to do than you could ever fit into your schedule on all ends of the spectrum, from live music to museums to restaurants and marathons. Take your pick.

If mountain living is more your style, consider the Rockies. Denver boasts a lower than the national average unemployment rate, and its bustling business sector keeps a steady stream of jobs available for educated and ambitious graduates. The average rent is just under $1,000, but living in Denver can certainly be a little more expensive — some call it “The Mountain Tax”, which residents gladly pay for the privilege of living amongst the Rockies. Denver has plenty to offer new graduates for entertainment both indoors and outdoors. Mountain biking, rock climbing, horseback riding, and backpacking, as well as stellar live music, are just a few of the extracurriculars Denver has to offer.

Rated one of the most affordable large cities in the nation, Cincinnati ranks highly as an option for those preparing to move after college. Average rent is well under $1,000, and with companies like Kroger, Procter & Gamble, Macy’s, Omnicare, Fifth Third Bancorp, American Financial, and Cintas calling Cincinnati home, the job market is stacked in your favor as companies seek out new hires. Life outside of work isn’t bad either — you’ll find a good population of Millennials, and there is always plenty of culture in Cincinnati.

Before you go over the corporate relocation package with your future employer and start putting together your road trip playlist, have a look at our moving tips for college graduates to ensure you’re fully prepared!