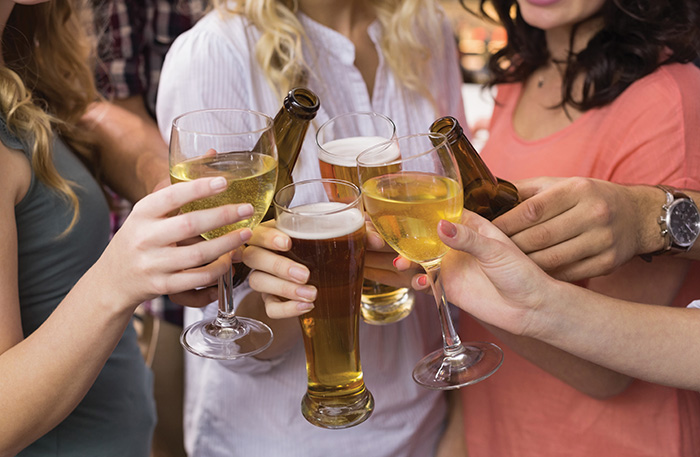 With some tours offered for free and others starting as low as $8/person, Milwaukee brewery tours are not only fun, but affordable. While most tours last between 30-60 minutes, you can make a whole day of it by bringing along a picnic lunch or eating out at a nearby restaurant. Whatever you do, make sure to try at least one Milwaukee brewery tour next time you’re in the city.