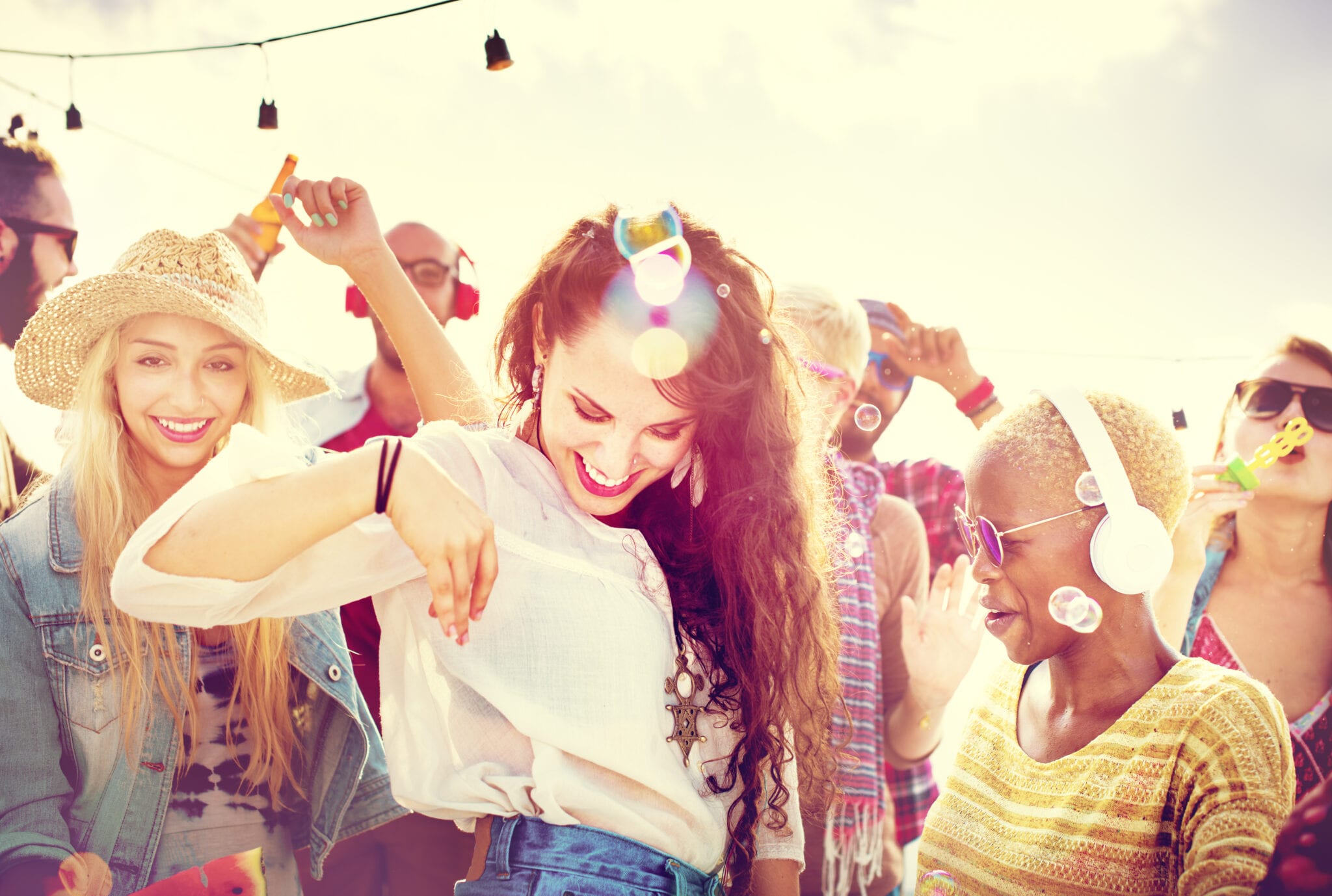 There is always a lot of discussion regarding the best cities in America to raise a family. Well, what if you are nowhere near that point? What if you love the single life and have no desire to even get married? Whether you are looking to start your career after college and want to have fun or you want to find a city with an abundance of singles so you have a better chance of finding your significant other, this list should help. If you do not mind making a move to where the action is, the seven cities below have a thriving singles scene.

Here is a city you really do not hear much about, but according to “Kiplinger,” this is the number one hotspot for singles in 2013. The metro population is close to 200,000 and more than 54 percent are single. Plus, the cost of living is 7.1 percent below the country’s average yet the median income is above average. This means you have far more money to play with. The median age is 32.8 years and Illinois State University is right around the corner. The city offers plenty of affordable date spots, plus Chicago is only a short drive away.

“CRS News” suggests that the best place for single women in Los Angeles. Of course, where there are single women, there are also single men. More than 54 percent of the population is single here and nearly everyone knows this is where all the beautiful people are. You do not have to be a model or a fitness buff to enjoy the single life or find your mate here though. There is more to the City of Angels than beaches, boats, and biking.

If you know how to kick back and relax on a hot day but put on your dancing shoes when the sun goes down, then New Orleans might be the place for you. People flock here every year for Mardi Gras, but do not realize this party scene contains all year round. “Travel and Leisure” suggests that although Bourbon Street is fun, do not be afraid to check out the vibe on Oak, Freret, and Frenchmen Streets too. If you love live music and cool people this city is for you.

With a population of 2.7 million and an unmarried adult percentage of over 55 percent, it is no surprise  “Kiplinger” includes Baltimore on the list. This is a fairly educated city with a high median household income of $54,463. Unlike Bloomington though with this high income comes a much higher than average cost of living. This city offers thriving nightlife and plenty of things to do and see, including Camden Yards, National Aquarium, and the beautiful waterfront.

The singles in Seattle certainly do not seem to mind the rain. “CBS News” states that 60 percent of women are single, as are 59 percent of men. Not to mention, there are job opportunities at major companies like Amazon and Microsoft. There are a ton of fantastic places to go on dates here, including Chihuly Garden and Glass, Green Lake Park, and Alki Beach.

You cannot possibly have a list of hotspots for singles without New York City being mentioned. “Forbes” voted the city as the top place for singles in 2009, and it continues to make nearly every list every year. The Big Apple draws people from around the globe who come looking for success or love; sometimes both. This is a city where you will never run out of things to do, and if you “forget” to call someone after a date, you may never run into them again. The best areas to live for singles include Gramercy, East Village, Hunter’s Point, Williamsburg, Yorkville, Fort Greene, and Astoria.

Although San Diego makes the tenth position with “Travel and Leisure,” many will agree this city needs to be closer to the top position. When you consider the multitude of rooftop bars and the countless other lounges, nightclubs, and bars, there is always a party to find here. San Diego has it all, from lush parks to pristine beaches to a rich cultural scene. Plus, there are several Fortune 500 companies headquartered here and a lot of opportunities for employment elsewhere. Add in the perfect weather year-round, it is hard to imagine anyone not being happy every day here.

For more nightlife ideas check out our articles about date ideas for geeks, date night ideas in Chicago and the best night clubs in Vegas.