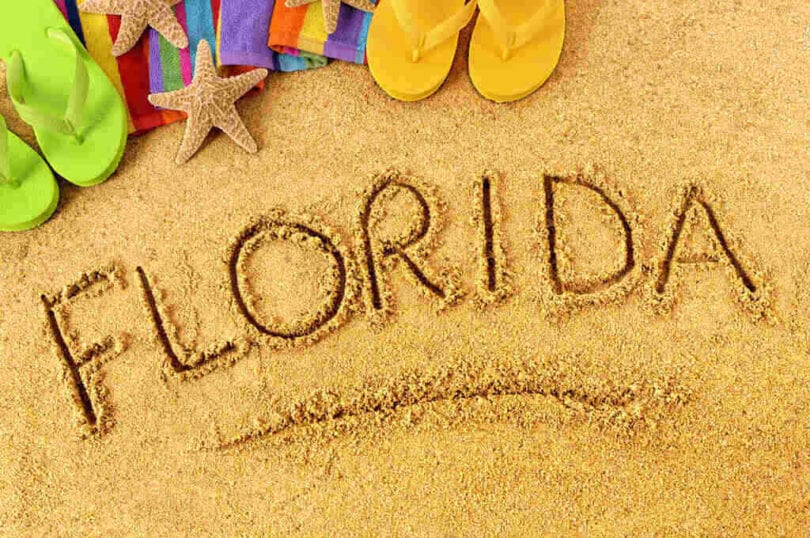 Most states are either popular for tourism or hotspots to live. Florida happens to be both. The thriving cities here are as attractive to new college graduates as they are to families. Not to mention, the state has long been one of the most popular places in America to retire. If you are considering a move to the Sunshine State, then you may want to weigh your pros and cons first.

Honorable mention goes to Sarasota. The city sits politely on the Gulf Coast, so you can expect warm weather and plenty of sunshine year-round. Visit the Marie Selby Botanical Gardens, Mote Marine Aquarium, and the Big Cat Habitat and Gulf Coast Sanctuary when in Sarasota.