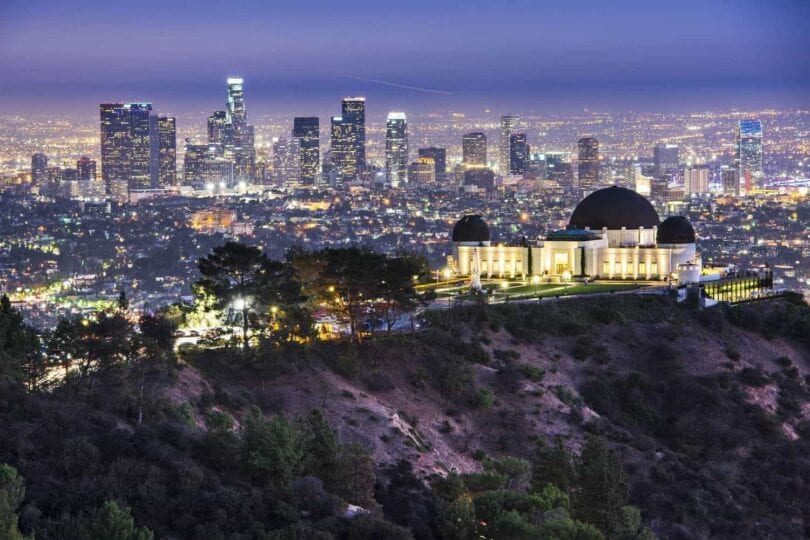 Los Angeles is known as the entertainment capital of the world, a city that has become a haven for people looking to hit it big time in Hollywood. Moving to LA can be equally exciting and intimidating, but once you know what to expect, it makes the whole process much simpler.

LA covers well over 450,000 square miles from end to end. It’s not compact like other cities, but it comprises a vast array of different areas that will suit different people. There are, in fact, more than 80 neighborhoods to choose from! Would you prefer the coastal sights and sounds of Santa Monica and Venice Beach or non-coastal areas like Beverly Hills, Hollywood, or Downtown LA?

Once you’ve decided which neighborhood you’re going to live in and have figured out a budget for your accommodation, you’re going to have to find the right property. If you’re buying a property, know that realtors in LA usually get large amounts of commission so don’t let them convince you to go over budget. It generally doesn’t take more than a couple of weeks to find a rental property in LA. That said, if you’re looking for a home in a highly sought after neighborhood, such as Bel-Air or Brentwood, it might take a little longer.

4. Learn How To Get Around Los Angeles

Los Angeles is an expansive city, so the majority of residents drive to get from A to B. Many parts of the city are connected by a system of freeways, but you’ll have to get used to some traffic, especially between around 4 p.m. and 7 p.m. A network of buses serve the city (although they’re notoriously slow and often late) and there’s also the MetroRail system.

Once you’ve moved to LA, you’ll want to live like a local, so you’ll fit in. With roughly 300 days of sunshine a year, most residents spend as much time outdoors as possible. Venice Beach is a fun and eclectic area if you fancy some sun and surf, or Runyon Canyon is great for a spot of hiking. Stock up at a farmers market in Santa Monica on Wednesday and Saturday, or in Hollywood on Sunday.

Moving to LA can prove to be challenging, but it’s all worth the effort once you’re settled in. If you don’t have friends in the area to help you, services like Unpakt can help you find local and long-distance movers, and compare guaranteed moving prices.

Then sit back, relax, and read the Top 5 Reasons Why Moving to Los Angeles is Exciting because you’re about to move to an incredible city!