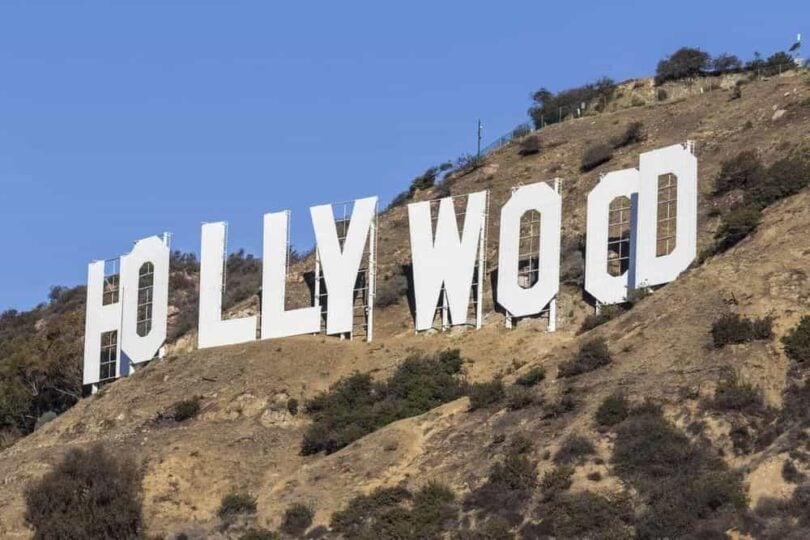 If you are moving to Los Angeles, or if you already live here and are looking for a “bigger” or “better” place, you may want to take a look at some of the more popular real estate on the market right now. Of course, these are the coveted properties owned by celebrities. Below are some past and present popular favorites.

Former “Friends” star Jennifer Aniston purchased this Beverly Hills home for $13.6 million in 2006, and put it on the market for $42 million, after investing a lot of money in renovations. This 10,000-square-foot home was built on North Hillcrest Road in 1972. It has 8.5 bathrooms, 5 bedrooms, a game room, Japanese spa, cabana and pool, koi pond, wine cellar, and a biometric security system.

The king of pop’s home where he died in June 2009 was listed for sale at $29 million. The Holmby Hills mansion sits on 1.26 acres. It was constructed in a French chateau-style and has seven bedrooms, wine cellar and tasting room, seven-car garage, spa, and gym.

One of Hollywood’s most profound ladies left behind a Bel Air estate when she passed in March 2011. The 7,000-square-foot, five-bedroom home sits on 1.2 acres and was listed at $8.6 million. The grounds are as beautiful as the house, with a terraced English garden, koi pond, waterfall, and hothouse for orchids.

Keaton bought this Pacific Palisades home for $9.1 million in 2007, and listed it in 2011 for $8.5 million, expecting a loss, despite the added glass-walled loft-style master bedroom and restored woodwork she invested in. The actress is famous for her love of buying properties and flipping them after she has added her personal touch.

You know him as a four-time Grammy-winning musician, and although Heidi is known for “Project Runway” today, she will forever be considered one of the most legendary Victoria’s Secret models. They bought their Brentwood mansion for $13.4 million, but after splitting up have listed it for $24 million. The 12,300-square-foot home nestles on 8.5 cozy acres, and offers dramatic mountain and ocean views. It has eight bedrooms, nine bathrooms, gourmet kitchen, swimming pool, and Italian rose garden.

Tom Hanks and Rita Wilson have listed their 6,289-square-foot Pacific Palisades home for $5.2 million. You may be thinking that a five-bedroom, four bathroom house is rather small for such a superstar, right? Well, this couple also owns a $26 million home not too far away.

Scarlet and Ryan were wed in 2008 and purchased their $2.4 million dream home in 2010. Not one year later the house was on the market for $3.65 million. The 2,835-square-foot home is charming, eco-friendly, drenched in wood, and offers gorgeous views of the beach and downtown Los Angeles.