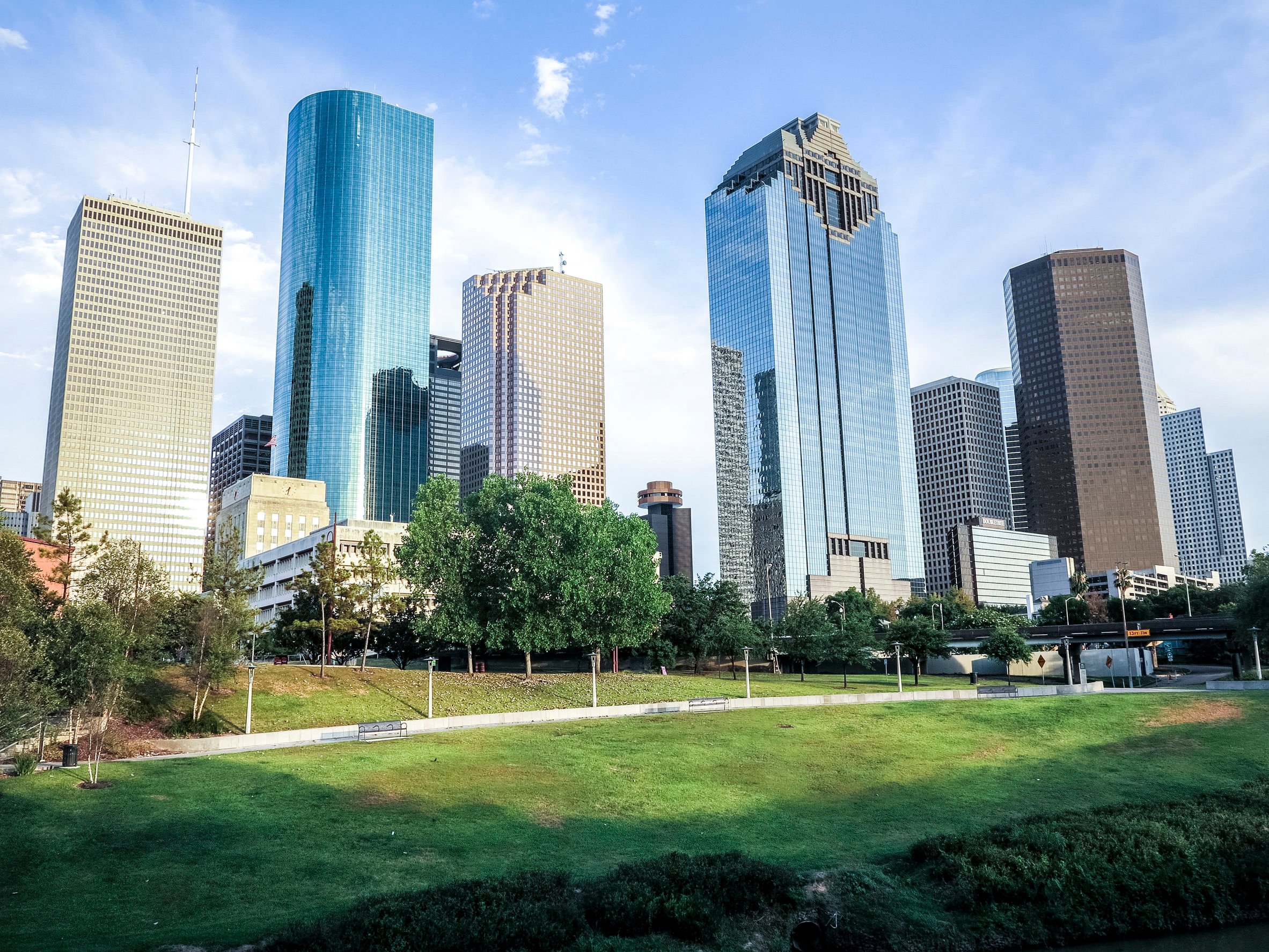 If you’re relocating to Houston, named “America’s Coolest City” by Forbes, you’ve chosen a great place to live! To get the best experience out of this spectacular city you’ll want to get finding a home and a job as well as figuring out how getting around out of the way as quickly as possible. Then you’ll have plenty of time to explore your new city and enjoy everything Houston has to offer.

You’ll have plenty of options when choosing a new home in the expansive city of Houston. Search for your new place in the neighborhood that best matches your lifestyle. For instance, if you want to live close to great nightlife, choose a location in the Midtown or Montrose areas of Houston.

No matter which neighborhood you choose, be forewarned that Houston does not have zoning laws. This is especially important to take into account when buying a home since nearby lots have no restrictions on what may be built there in the future. If you are renting, first check our blog on the cost of moving to a new apartment in Houston.

In recent history, Houston has created more new jobs than any other city in the country! Houston also has a significantly lower than average unemployment rate and the best cost of living in the US, according to Forbes. Houston has jobs in almost any field but if you’re starting out or starting over consider seeking a position in one of the city’s top 5 employment sectors:

Houston is also one of seven states without income tax, meaning you’ll get to take home more hard-earned dollars in each paycheck (and they’ll stretch further than in any other state!)

How to Get Around

It’s almost a necessity to own a car to get around Houston. Due to the size and spread of Houston’s neighborhoods, it is neither very walkable or convenient for biking as a whole. While Houston’s METRO does offer city buses, trollies, shuttles, and a light rail, the system has not been regarded as one of the best for efficient travel. Fortunately for residents, there are talks of expanding the METRO system in the future.
With some help from your local movers, you’ll be settled into your new home in no time and then it will be time to go out and celebrate!

Check out some of Houston’s best entertainment options: shop at the Galleria Mall (the largest mall in Texas), learn about space exploration and experience zero gravity at NASA’s Johnson Space Center, or enjoy a nice meal at one of Houston’s famous steakhouses!