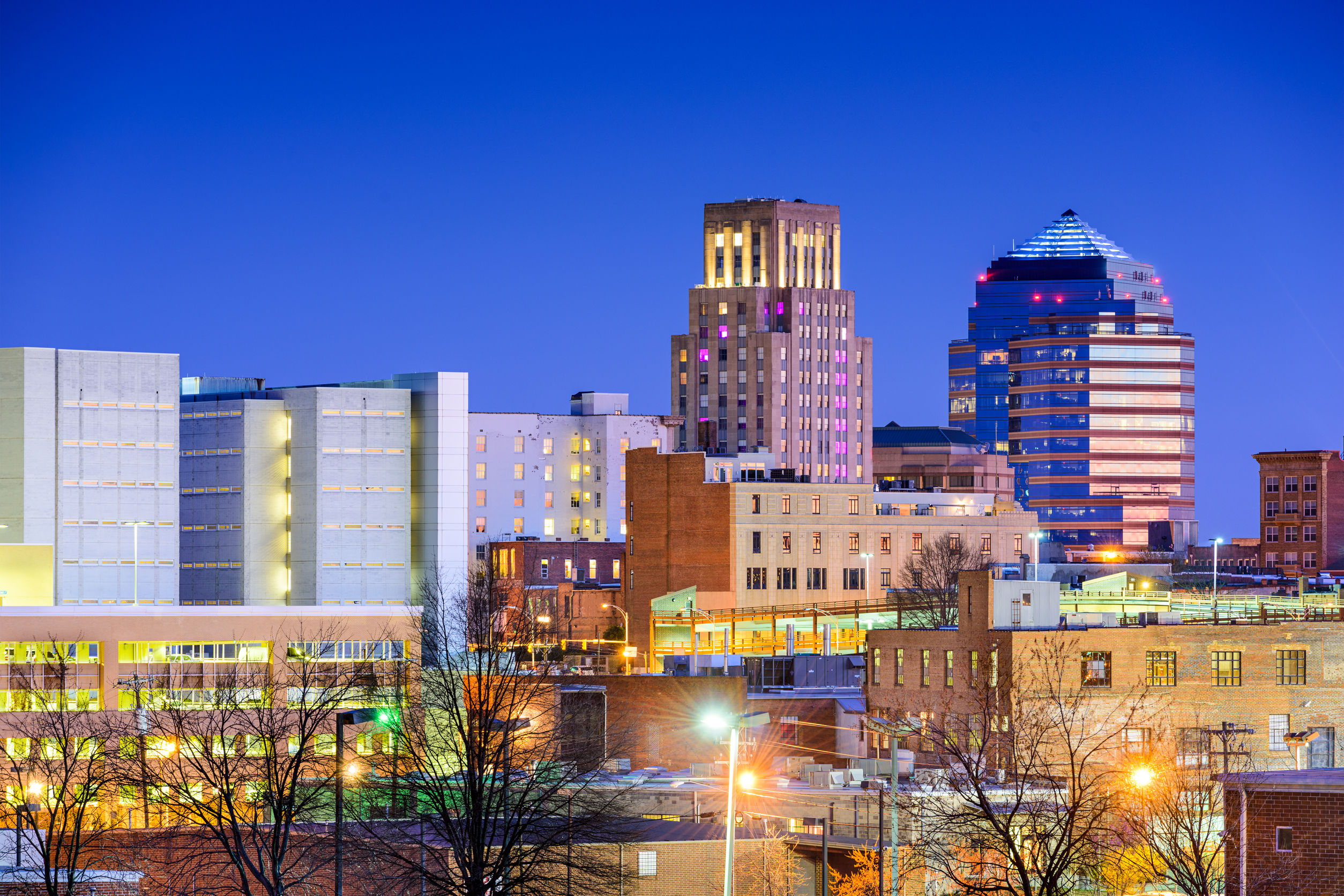 The cost of Living vs. Quality of Life. Ever get that feeling that these two are like a couple of bad rappers in an overly-publicized beef? It seems that in most cases, a nice and comfortable life is synonymous with expensive. But it doesn’t have to be this way. Check out these top 10 cities that end the feud, offer a great quality of life and give your pocketbook a rest:

With the highest concentration of parks, museums, and public libraries you can find for a cost of living well below the national average. Cedar Rapids’ downtown area is a buzzing with shops, cafes and restaurants and city life here is flourishing.

Fort Wayne is easy on your wallet as far as housing, groceries, and transportation go and is also chock full of entertainment options, arts, and cultural amenities. The state income tax is one of the lowest in the states that collect it.

Affordable living in the state that brought you an insanely expensive living. Everything is cheaper in Buffalo, not only when compared to NYC.

This state capital is home to Fortune 500 companies and an Oklahoma State University campus, with a strong economy and below-average cost of living. If you’re into storm chasing, look no further.

How about Warren Buffett for a neighbor? Nebraska’s largest city is a place where almost anything, from groceries to haircuts, will cost you less than anywhere else in the country.

With recreation ranging from canoeing to catching the local Philharmonic and major sports events like the Adidas Warrior Soccer Tournament, you won’t get bored in this affordable city. Dayton is also responsible for many advances in aviation as well. The city is well known for its high concentration of aviation and aerospace technology. It may have taken more than a century, but in November 2004, Congress labeled Dayton, Ohio as the National Aviation Heritage Area.

Round Rock offers the desirable combination of big city income and small-town prices. Cheap local entertainment can be found on the baseball field while nearby Austin provides many more options. And did we mention no state income tax? Go Texas!

Home to the Mayo Clinic, this city enjoys a strong economy with affordable housing and 3,500 acres of parks. Homeownership here is within the reach of over 80% of residents.

Not the cheapest cost of living on the list but lots of southern charm and versatile recreational options. Housing is the main drag, but it is still no higher than the national average. Below average groceries and transportation costs make up for it, as well as a strong economy with growing jobs.

AKA Music City, Nashville has a lot to offer its music-loving residents. From the Country Hall of Fame to the Johnny Cash museum, from small live-music clubs to high octane shows at the Grand Ole Opry. But even if you’re not a country fan, Nashville might still win you over with its charm, friendliness, and affordability. Living costs in this famous town are well below the national average.

If one of these cities caught your eye, check out this post, to see if it’s time to move to a new city. It could be the best decision you make!