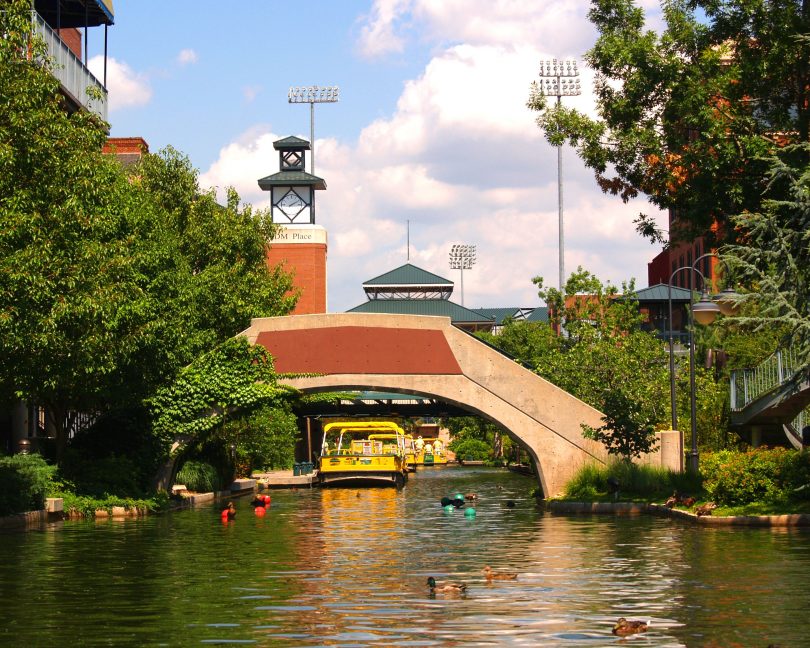 In 2017, Oklahoma City, OK was rated the best city in America to start a new business and also ranked as one of the top 10 places to start a career. Perhaps that and the affordable cost of living in Oklahoma City is why so many millennials and other business-minded people have been flocking there in droves over the past few years. If you’re also considering relocating to Oklahoma City, you’re in good company.

But before moving to any new city, the first question to ask is, can I afford it? This is especially important when planning a long distance move and you don’t really have a sense of the city. Are the costs of living notoriously high, like New York and LA, or will you be able to make ends meet and then some?

Below we’ve reviewed the costs of living in Oklahoma City, OK so you can get a sense of how affordable it is. Once you know what you’re dealing with, you can make your decision more easily.

Housing is one of the main factors contributing to Oklahoma City’s relatively low cost of living. OKC has a housing index of 70, with a median home cost of $126,900 compared to the nation’s average of $216,200. If you prefer to rent and are left with the task of searching for an apartment in a new city, you’ll be pleased to know that the average cost of an 85 meter (900 square foot) furnished apartment in a regular OKC neighborhood is about $1000/month.

The average income for individuals in Oklahoma City is $26,275 a year, whereas the national average is $28,555 a year. The median household income in OKC is $47,004 a year, while the US household median is $53,482 a year. While both per capita and household income are lower than the national average, you have to weigh that against the lower cost of living and see if it’s worthwhile for you.

Food and Eating Out

The cost of groceries in OKC has an index of 88.9, which means that the cost of food is significantly lower than the national average. When it comes to eating out, you can get a pretty decent meal for a good price. The average cost of a meal at an inexpensive restaurant is $10, whereas a 3-course meal for 2 at a mid-range restaurant costs about $40.00. With prices like those, you can expect a high quality of life in Oklahoma City.

Oklahoma City has a utility average of 93. Practically, this means that the average monthly utility bill for an 85-meter apartment is approximately $157, which includes electricity, heating, cooling, water, and garbage collection. The Internet is an additional $68 a month.

The healthcare index in OKC is 96, higher than housing and food but still lower than the national average. While no one plans on being sick, it’s good to know that you’re choosing a city with fairly affordable healthcare should you ever need it.

Transportation has an index of 99, and it includes gas, car insurance & maintenance, and mass transit fare. The cost of a Toyota Corolla (or similar car) in OKC is about $21,000. If buying/owning a car gets too pricey, you can take advantage of the city’s public transport system. A monthly pass costs $40.

Now that you’ve seen the low living costs of Oklahoma City, you can determine if moving there will be worth your while or not. If OKC has won you over, all that’s left for you to do is get there!

Unfortunately, moving can be stressful in and of itself, especially if you’re moving from far. If you need some help with the planning process, check out this timeline for a long distance move. When moving to a new city, the more organized you are, the better!