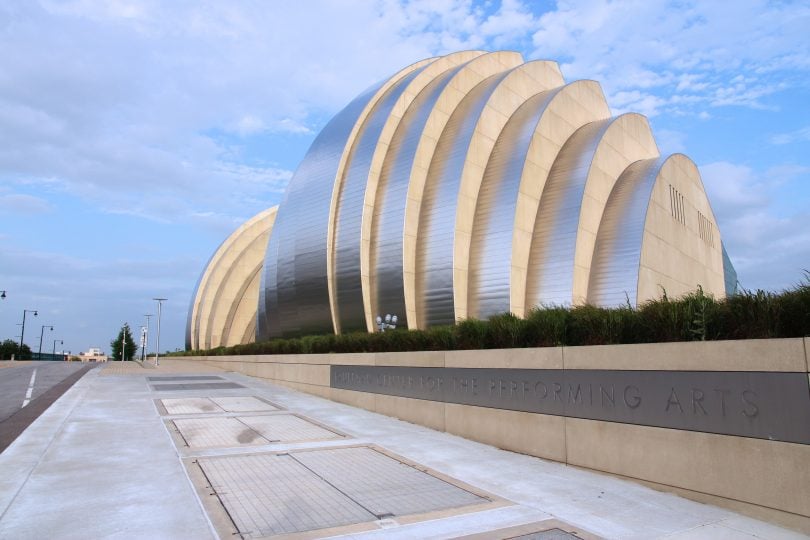 Smack in the middle of America’s Heartland and surrounded by farmlands, Kansas City, KS, is full of rich history, friendly folks, and all the farm-fresh foods you need. And yes, it is in Kansas, though its other half lies in Missouri.

If you’re considering moving to the Kansas side of KC, here is the scoop on what you can anticipate for cost of living.

Buying a home in Kansas City is quite affordable – about 26% less than the national average, in fact! The average mortgage payment is less than $1,000 a month, and the average home price is just under $136,000. Renting an apartment costs 13% less than national average, sitting at around $826 per month. Living right in city center will cost more, and further towards the outskirts, less- but rent even still hovers around a very affordable $1,000.

On the whole? You won’t find your utility bills too shocking in Kansas City, but do keep in mind that this Heartland city truly has all four seasons. That means you’ll need to pay for heat in the winter and, unless you want to tough it out, cooling in the summer. Electric costs are about 7% lower than national average, and a one-bedroom apartment can estimate paying about $213 per month for everything – electric, garbage, water, and so on.

is the multi-city public transit system that will get you just about anywhere. Ride the Street Car, the MAX, or one of the city’s many busses for $1.50 on most routes, or a day pass for $3. Gasoline prices in Kansas City are typically a tiny bit below national average, and Kansas is known for being one of the least expensive states for owning a car – with lower taxes, insurance premiums, registration costs, and maintenance prices.

Healthcare costs – including the current public health insurance options – remain stable at the national average in Kansas City, varying only when it comes to slightly cheaper doctor visits. Kansas City continue to see improvements in overall population health, aside from obesity and diabetes according to a recent study – so just make sure you keep your healthy habits!

Ready to move to Kansas City, KS? Let us help you find a local or long distance mover to get the job done.