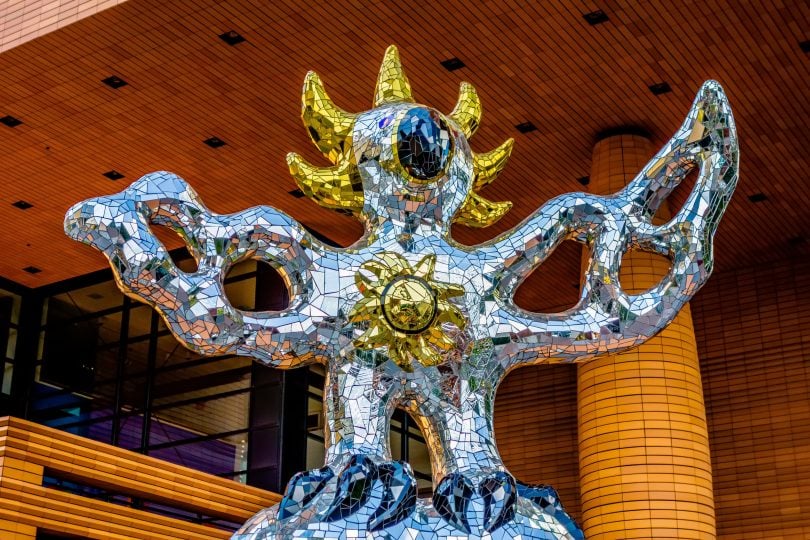 If you’re planning on moving to Charlotte in the coming months, there are a lot of things you need to consider when mapping out your budget. First and foremost, how much will the move itself cost you? Are you hiring movers, driving cross country, or buying a lot of new furniture? Beyond moving day, it’s incredibly helpful for future planning if you have a sense of what your budget will need to look like in your new home. So we’ve done a little research to give you a sense of the cost of living in Charlotte, examining some of the most basic expenses. Budgeting just got a little easier.

Housing costs are on par

The cost of housing in Charlotte is a bit higher than North Carolina’s average but lower than the national average despite the city’s rapid pace of growth. The median house price is around $173,000, and monthly rent averages around $850. That’s 5% and 2% lower than the national average, respectively — due in part to a high percentage of Charlotteans looking to rent. Living in City Center will, of course, increase costs with apartments going for more like $1,200, but anyone who’s done research into city living knows that even that is quite affordable. So if you’re looking for the buzz and amenities of city life without spending most of your salary on rent, the Charlotte housing market is a great place to consider.

The pay scale is pretty good

The median household income in Charlotte is a not-so-modest $53,000 — again, right around national average — but the per capita income is 13% higher than the national average. Without getting too much into the nitty-gritty, that means there’s ample room to get yourself a job in the booming startup scene and make a pretty decent living as a young professional. Families will also find they can secure a nice home on that salary while still having money left over for the month, making Charlotte a financially sustainable place to live.

Once again, we find the cost of food in Charlotte to be refreshingly average. In many popular metropolitan areas, the size of the city increases the size of your restaurant or grocery bill accordingly, but not in Charlotte: your pint of beer still costs $4. Your meal for two at a decent restaurant? Around $50. And your groceries will be right on par with the rest of the country’s average. Though we hear that Charlotte has the 26th most expensive potato in the country…

Although the choice to have a phone landline might run you a bit more than you’re used to, the average electric bill in Charlotte is mere cents from the national average at $170.61 per month. High-speed internet is around $50 per month, and Charlotteans report that the average one-bedroom apartment will pay around $125 per month to cover everything — trash, water, electric and heat. Not bad, considering that you won’t need your heat for a good part of the year… The mild weather sure does help the quality of life in Charlotte, after all.

Though national healthcare policies have somewhat shifted the conversation around healthcare costs, going to the doctor in Charlotte will likely cost you around $95 — that’s $10 less than the national average. Specialists like optometrists and dentists may cost you a few dollars more than the national average, though, as well as some prescriptions, but on the whole, the city provides affordable options for all angles of your health. If you’re hiring movers to relocate across state lines, be sure to do some research with your insurance company to see how that will affect your premiums.

A pass to ride local transport (the LYNX system is expanding rapidly) is quite affordable at $2.25 for a one-way ticket, and taxi rates are cheap at $2.75 to start and $3 per mile — especially if you’re used to NYC or DC rates. A CATS monthly pass gets you access to all bus lines as well as the LYNX Blue Line and costs $140, which strangely enough is more than you’d pay for an unlimited pass in New York, but consider the significantly lower price of parking, and maybe they even out? Gasoline prices seem to stay pretty on par with national averages, though you can expect to see the usual hike in City Center gas stations.

If you’re relocating to Charlotte during prime moving months, have a look at our tips for saving money during the moving season. Don’t forget to check out the top movers in Charlotte.