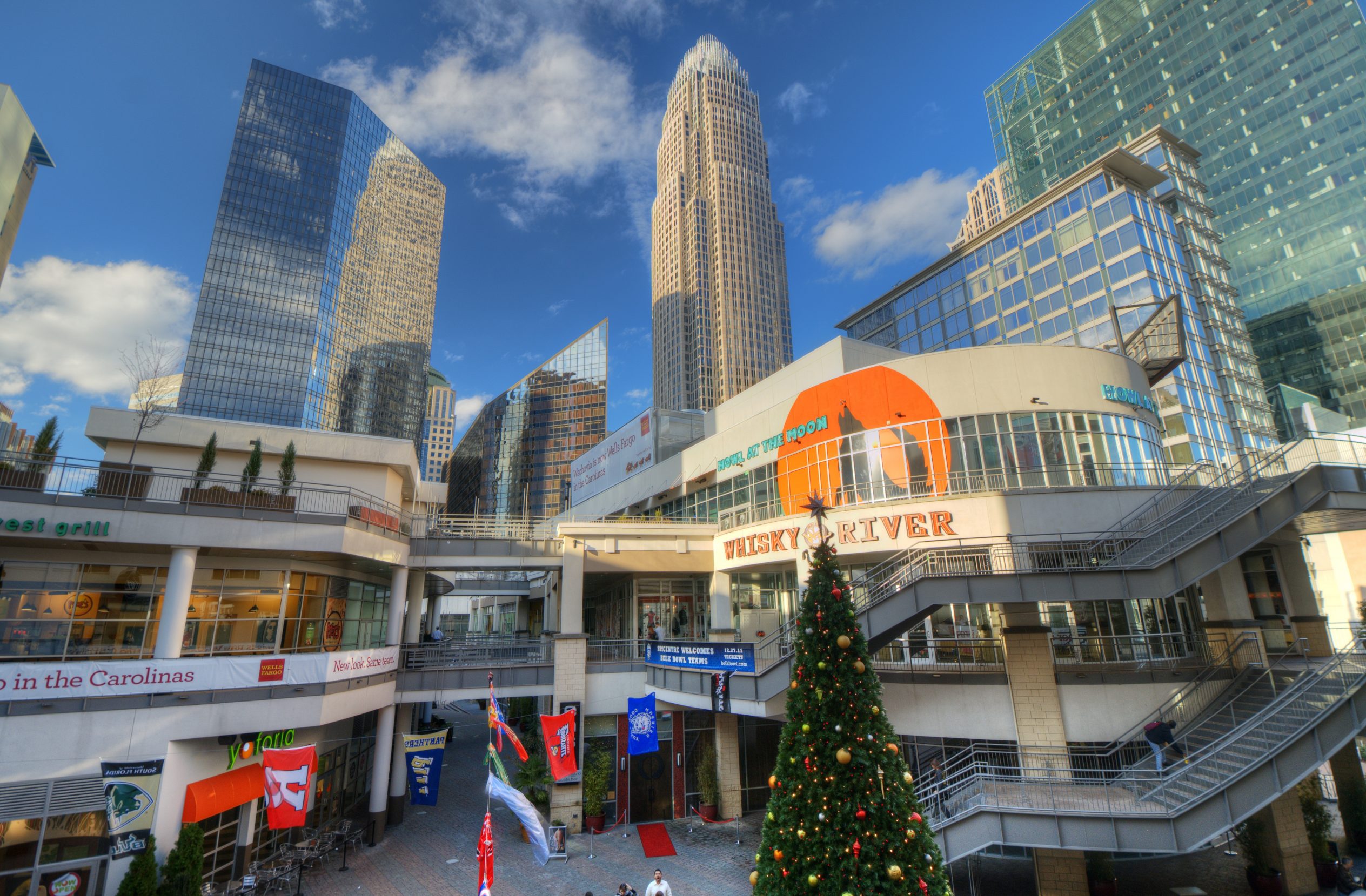 The population in Charlotte, North Carolina, is booming. As bigger cities become saturated and expensive, those in the know are looking towards slightly smaller metropolitan areas that still boast all of the desirable aspects of city life, without the hefty price tag. Charlotte has a lot going for it, from the economy to the weather — so here are our top six reasons you should consider moving to Charlotte.

If you’re considering relocating to Charlotte, we suggest you get moving, starting here. This popular city is on the rise!