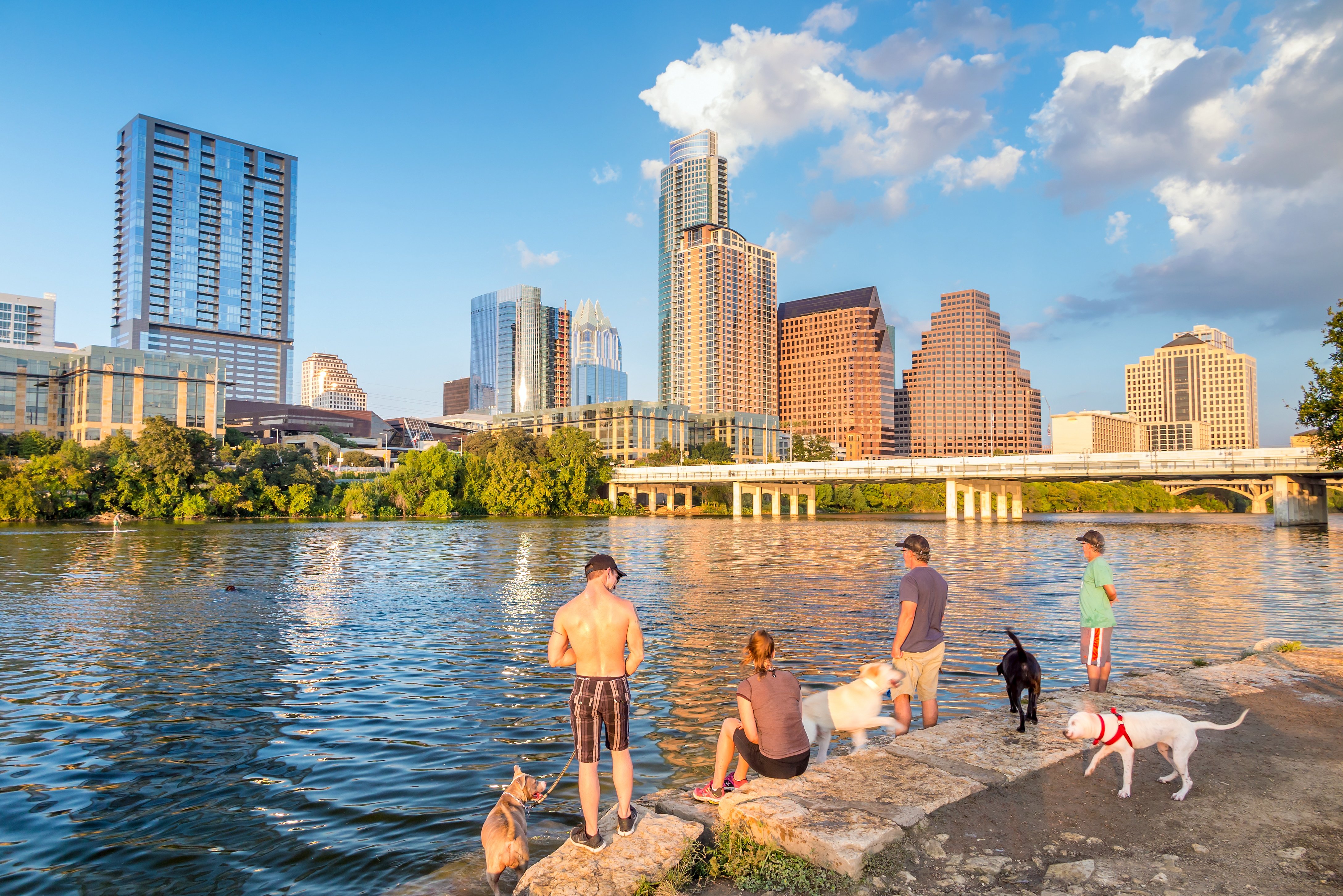 Whether you know it as Austin or one of its nicknames, “The Heart of Texas,” “Silicon Hills,” or “The Live Music Capital of the World,” Austin is a great place to live, work, and play!

If you’ve already decided to move or you have just started to contemplate relocating to the Texas state capital, there are a lot of reasons why moving to Austin should be on your list:

1. The city has a ‘bulletproof’ economy.’

Nicely distributed across many sectors including government, industry, and high tech, Austin has been one of America’s fastest growing job sites for decades.

2. It’s not going to cost you much, with the low cost of living

Named the fifth most affordable city in the US in 2012, everything in Austin costs less than major cities around the country, and especially those on the east and west coasts.

The housing market didn’t suffer the devastation most of America did during the downturn, and home values are considerably less than the national average.

4. You won’t have to spend a lot of time in your car

The Austin commute takes 10-15% less time than the national average.

5. Come out at night

The “Live Music Capital of the World” has plenty of venues to suit every taste for nightlife, whether you want to boot scoot boogie, enjoy a quiet cocktail and fine dining or pub crawl with the college crowd. If nightly entertainment isn’t enough, Austin hosts major music festivals like South by Southwest and Austin City Limits, six days of music, food, and art overlooking downtown.

There are nearly 20,000 acres of parkland in Austin, offering everything from hiking and bike trails, dog walking, climbing, fishing, swimming, and water skiing. There are thirty unique old-timey “swimming holes” in and around the city.

Austin is home to the University of Texas, one of the largest and most notable institutions of higher learning in the US. If you can’t find a class at UT, there are a half dozen other colleges and technical / trade schools to pursue your educational passion.

You’ll be spoiled by the number of restaurant options available to Austin diners. Enjoy every type of ethnic cuisine, from casual to white linen and full-service dining. Whatever you have a hankering for, whether you want to sit down, take out or belly up to a food truck, you’ll find it in Austin.

9. Not a taxing experience

If you’ve never experienced the spectacle of a UT Longhorns football game, you haven’t lived. There is even a ten block area roped off around the stadium dedicated to hard-core tailgating! Austinites love their tailgating, no matter the sport or occasion!

Ready to plan your move to Austin? Use Unpakt to help calculate your moving cost and visit our blog for more moving tips. For the Austinites who are moving locally, here are some fantastic movers who can help you with the heavy lifting.