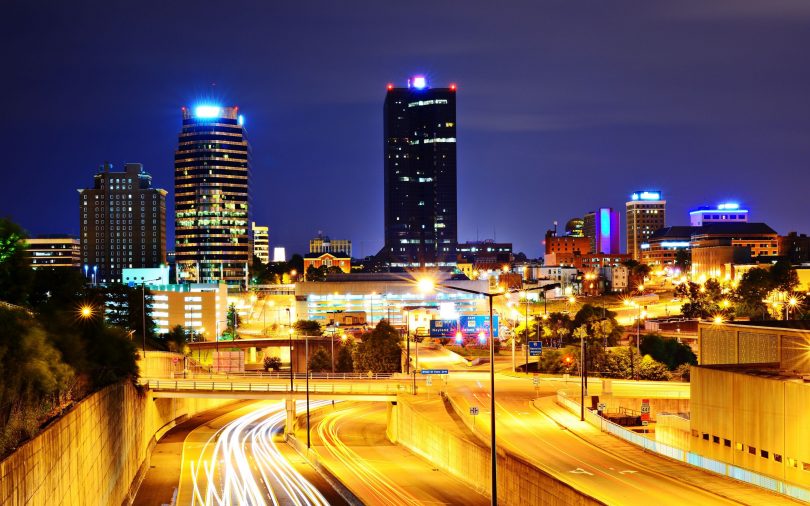 Pundits and social scientists alike have been closely watching Millennial behavior for some time now — and so have we. Sort of. We at least have a good sense of where they like to live these days, and they are moving to Knoxville, TN, in pretty significant numbers. So if you’re wondering what makes Knoxville such an attractive place to live, we’ve listed the best things about this southern city here.

The Quality of Life in Knoxville Is Tops

Blend the flavor of southern living with the convenience and urban flair of a modernized city, and you have the scene in downtown Knoxville. Much of the city’s downtown housing has been renovated fairly recently into townhouses, lofts, and small city living apartments perfect for a Millennial fresh out of college or still new on the entrepreneurial track. On top of that, the cost of living in Knoxville is below the national average, meaning young professionals have a fair chance at getting a good start.

Knoxville might not be Nashville, but it is still a hotbed of music and culture. It isn’t only bluegrass and banjos either: the Knoxville Symphony Orchestra, as well as the Opera, will keep the classical lovers happy while The Mill & Mine will keep the rockers happy and the Civic Coliseum brings the country twang. Needless to say, there are plenty of places to be out and about.

Central living means easy access to the city’s burgeoning culture: over the past few years Knoxville has seen a surge in new restaurants, stores, and entertainment locations opening on Market Square. The Old City continues to be charming, of course, and Gay Street is thriving where it runs through the center of town. Alongside walkability comes a strong sense of community, something that this generation values immensely.

What else is popular with the Millennial generation? Craft breweries. Knoxville has its fair share of small, local brewers like Downtown Grille & Brewery and Saw Works Brewing Company right in downtown, or Smoky Mountain Brewery a bit further out of city center. These spaces are hubs for the city’s younger population, as well as playing host to a fair amount of southern Bluegrass. Which brings us to…

For the young and ambitious, there are jobs to be had: Knoxville was ranked by NerdWallet as one of the top cities for young entrepreneurs, and has the highest percentage ofMillennials – 29% of the city’s population, in fact. The city’s primary employers are Tennessee Valley Authority and Regal Entertainment Group, with another sizeable source of employment at the University of Tennessee and healthcare careers.

Entrepreneurs can take advantage of the city’s strong economy. The National Federation of Independent Business ranked Knoxville among the top cities for entrepreneurs where business owners are 34 and under, ranking cities based on how happy people are with the city’s business climate. Then add accolades like these: #2 on the list of “Happiest Cities to Work in Right Now” by CareerBliss.com, and was in Top 50 “Best Places for Business and Careers,” by Forbes. With one-half to two-thirds of Millennials saying they are headed for entrepreneurship and 27% already self-employed, Knoxville’s business-friendly climate holds a major attraction.

Knoxville is Close to Everything

Whether you’re looking to vary up your city life or get some time in nature, relocating to Knoxville means being situated within an easy drive of a variety of attractions — and Millennials have made it clear that they value access to the outdoors and other cities. Highways I-81, I-40 and I-75 all go through Knoxville, meaning places like Nashville, Charlotte, NC, Atlanta, GA, and Louisville, KY, are all just a drive away.

Close to Nature Too

Yup, that’s right! The Great Smoky Mountains. The National Park itself is the most visited National Park in the country and has something for everyone: the Appalachian Trail runs the length of the mountain range for those looking to log some miles, and there are plenty of smaller day-hikes if you’re just looking to take in the view. With the Nantahala National Forest to the south and Daniel Boone National Forest to the north, there are plenty of wilds to be explored. Nantahala Gap is home to some of the best whitewater around, and if you’re looking for calmer waters there are seven lakes surrounding Knoxville: Cherokee, Douglas, Ft. Loudon, Melton Hill, Norris, Watts Bar and Tellico.

Don’t forget, Knoxville also has great moving companies who can make sure your stuff is handled with care.