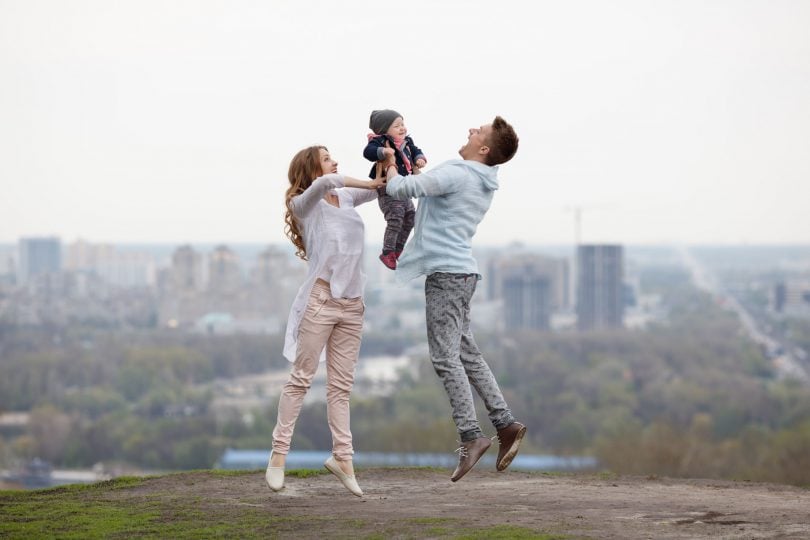 When it comes to raising a family, we know you want the best of everything: the best home, the best education, the best support and resources, and of course– the safest neighborhood or living space possible. If you’re planning to move to a new home in 2017, here are the cities that should be tops on your consideration list for just those reasons — because we know your family is tops on your priority list.

When moving to a new city with kids, be sure to help the kids adjust to the new neighborhood and leave the heavy lifting to the long distance moving company.