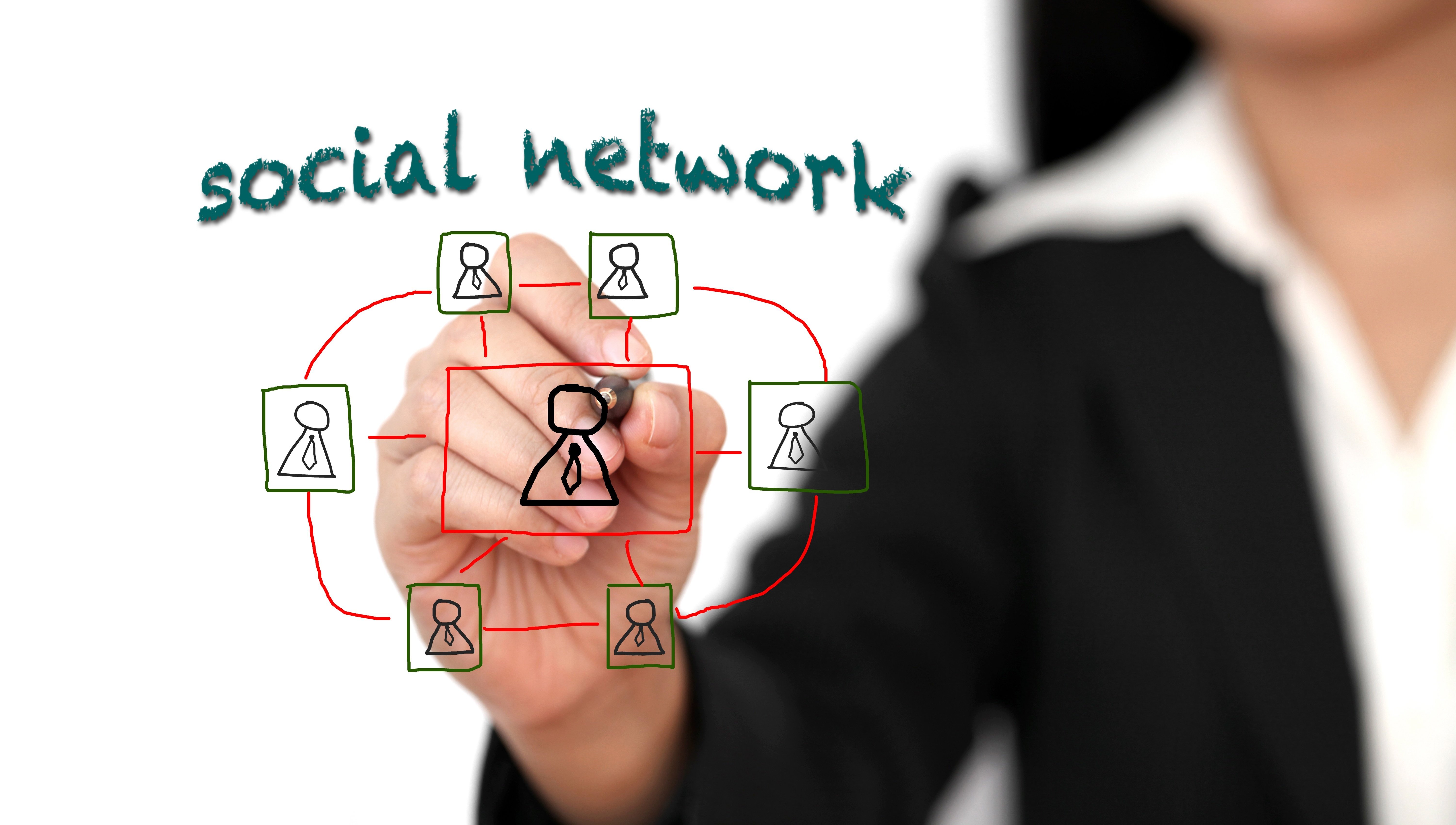 You’ve got a new job and you’re moving to Washington, DC. Exciting stuff — but as every professional knows, it’s important to put some energy into your networking once you’ve relocated for the sake of advancing your career. Here are a few tips on how to make professional connections in Washington, DC before you move, and have fun while you’re doing it.

The city is full of young professionals who are also looking for networking, so there is an abundance of MeetUp events for every niche. Network After Work is a popular national movement with a strong and sizeable attendance in the city, so check this one out even before you move. It might give you some ideas on folks you want to connect with ahead of time.  The DC Night Owls is a similar, apres-work event organized as more of a co-working happening where professionals can exchange ideas and get feedback on projects and plans.

If you want to meet young professionals in Washington, DC, NetParty has been gaining momentum across the country and holds events in the city. They blend social events with interesting networking approaches, so if you’re relocating for work but are also in search of new friends, this might be a great hybrid group.

Washington Network Group – membership by application only, but puts on all sorts of industry-specific receptions around the city with capped attendance, making for more intimate events with more opportunity for connecting. The membership tends to be a little older, but for an aspiring and career-motivated young professional, that might be just what you need.

Ellevate Network – a national organization with a strong chapter for women’s professional networking in Washington, DC. Members get access to online “jam sessions” as well as local events, so if you’re relocating in the near future you can start your networking now.

Success In the City – Sex In The City episode aired, but ten years later has become a strong network of women entrepreneurs and leaders in business. Membership is free since the organization is sponsored by women-run businesses around the city, and the events are generally focused on providing some sort of cutting-edge learning experience in addition to networking opportunities. So ladies, if you’re relocating to Washington, DC, and you want to get in with a successful bunch, start here.

The Network After Work – Washington DC group, for example, has a strong emphasis on local business folks supporting one another. With subgroups for different industries, including one specifically for young professionals, this is another great venue for meeting people in DC before you actually make the move. A search on LinkedIn for other networking groups will also lead you to more industry-specific options like government employees and tech industry so that you can be prepared for moving.

If you’re looking for jobs in Washington, DC, but haven’t found one yet, check out the Washington Post’s list of the best-rated workplaces in the city — broken down by large, midsized, and small companies — and take them into consideration as you prepare for your move. Then be sure to take the suggestions listed above and start networking now.

Making connections is the best way to secure your dream job in your dream city before you’ve even started to compare the best moving companies for your move.