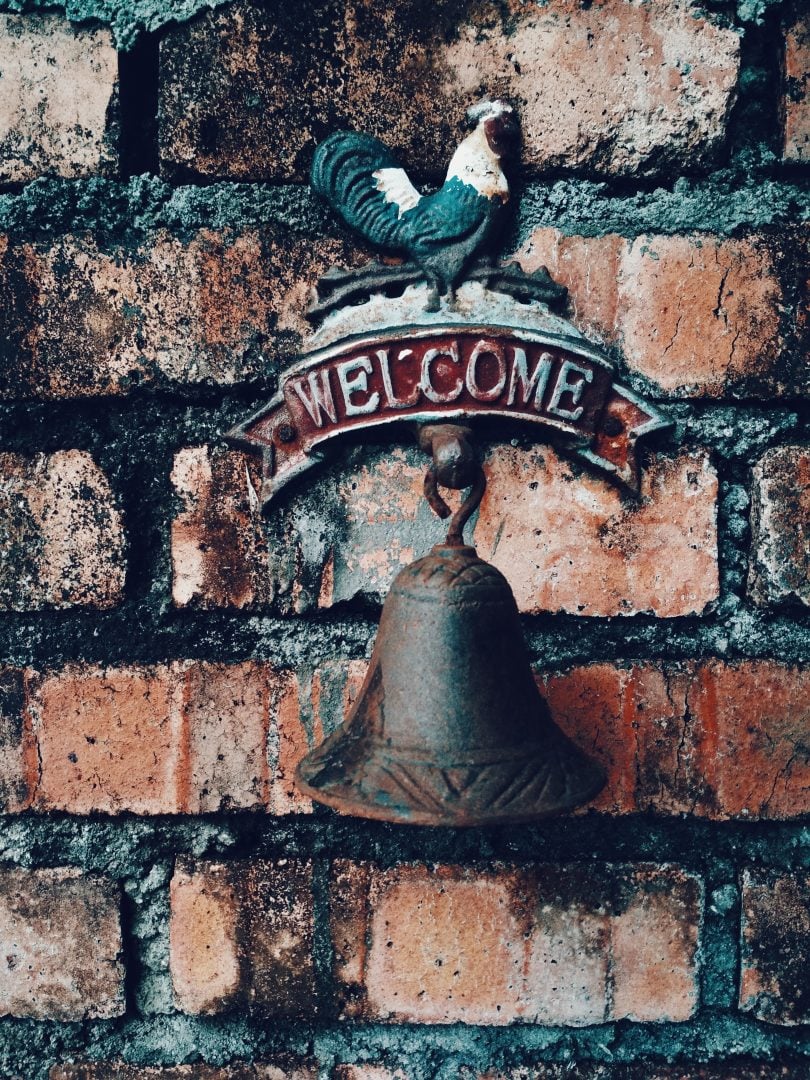 Welcoming new neighbors, helping the family settle into a new home, or proudly establishing your kids in their first abode? It’s time for a housewarming gift! Nobody likes to give generic, boring gifts though… so what can you give that is meaningful, thoughtful, and creative?

Let’s look at the traditional housewarming gifts from around the world for some inspiration.

Bread and salt, honey, or sugar

Though nobody is quite sure exactly where this tradition began (some say Russia and some say across Europe), giving bread to the home’s new residents is a long-standing tradition in many countries. It symbolizes the abundance of food and well-being and, you might say, ensures that your new neighbors have something to eat while they settle in!

Salt is said to ensure a life full of flavor, while honey and sugar bring sweetness into the home. These days you might consider gifting some unique or flavored salt or source your honey locally to welcome the residents to the area with the flavor of the local bees.

To the Greeks, the pomegranate and its many seeds have been sacred since ancient times. Today they are gifted with well-wishes for abundance, wealth, and fertility for the recipient. If the new homeowner lives in the right climate, you could gift a pomegranate sapling to provide a lifetime of pomegranates. Many are better than just one, and it’s sure to be a hit at the housewarming party.

Your housewarming gift ideas may also include practical things like throw pillows, kitchenware, or other decorative items; why not choose things that are adorned with acorns and roosters? In Germany, the ancient Norsemen held the Oak tree in high regard and would place acorns along the windowsills to ward off evil spirits. The Germans also believed that having a rooster for each home would ward off trespassers, but it was long ago established that roosters do not good neighbors make. Decorations with roosters on them have become the norm instead and, luckily, they are much easier to wrap.

Just like you want to leave your old brooms behind when you move out, giving the gift of a new broom symbolizes sweeping away evil spirits and clearing the home for new beginnings, according to Italian traditions. As a more modern gift, you could choose an artistic, decorative broom that serves a more symbolic rather than functional purpose — unless your friends really do need a new broom. Just make sure it hasn’t been used before since that is believed to bring bad energy to the home!

If the new homeowners are a couple hoping for children, uncooked rice has been given for centuries to bless the couple with fertility and an abundance of love. This tradition is believed to have originated in Italy though it seems to have spread widely. Consider filling a decorative glass container or jar with colorful wild rice and tying a note with your well-wishes (or explaining the tradition!) around the lid.
Once the housewarming party is over, it’s time to relax. Share these seven ways to de-stress with your new neighbors, and they will thank you later.